Scandinavian logistics company Postnord has once again pointed towards its subcontractors after police found a lorry hauling one of its trailers had driver, tachograph and tax violations. Two drivers have had their contracts terminated following the results of the police HGV inspection, which took place at the Ånestad control station in Løten at the end of July. 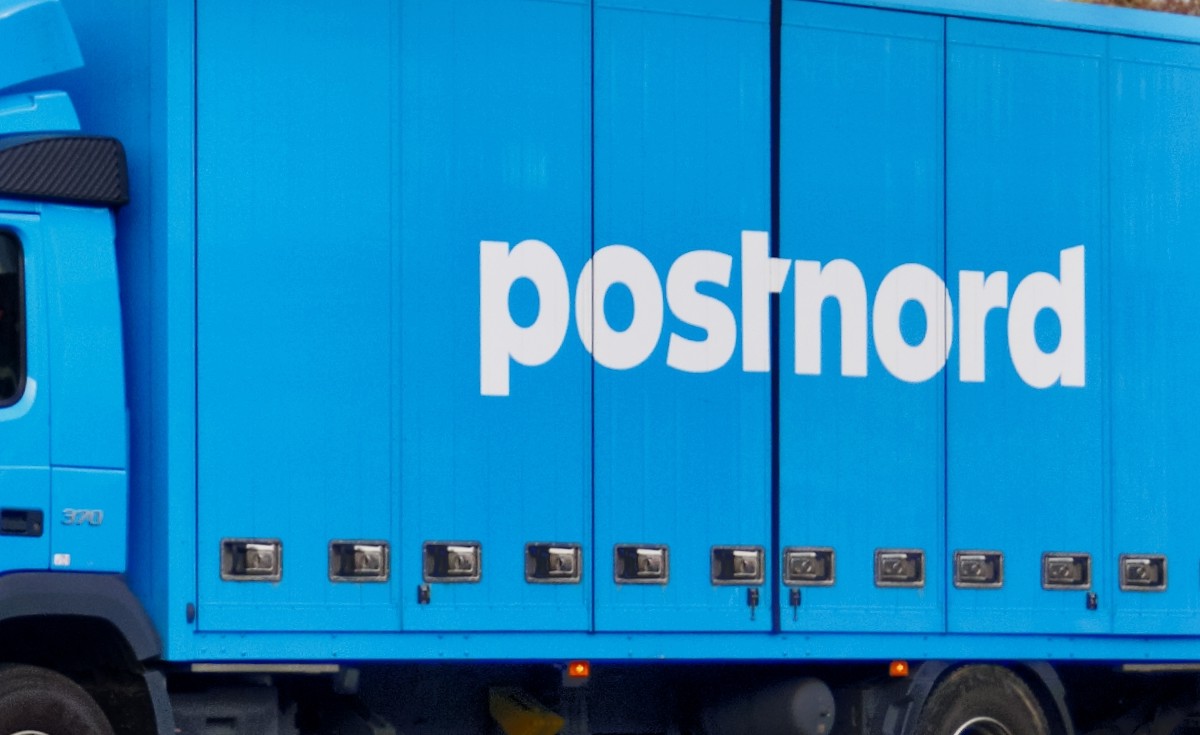 The case was documented by HGV inspector Kent Heggeriset in an article published by Norwegian news service At.no.

In his report, Heggeriset found the following issues with the truck and its Lithuanian driver:

The haulage firm responsible for the transport has been reported to the transport authorities, and the vehicle was forbidden from continuing its journey.

According to Heggeriset, the drivers’ hours violations resulted in a fine of NOK 4,000 (€403) for the driver, with his employers fined double that figure.

The lorry inspector added that the driver actually appeared to look relieved after he confessed he had used several tachograph cards.

In a statement later sent to AT.no, a Postnord spokesperson explained that two drivers have since been fired in connection with the transport. The company also appeared to shift the blame onto its sub-contractor:

“After a closer audit, it turns out that the current driver has taken these actions himself, including borrowing the driver’s license. Both drivers have received a notice of termination (the one who carried out the transport and the one who borrowed the tachograph card). We’ll make a closer assessment of our suppliers as there are several conditions that the supplier in this particular case should have ensured better than it appears here.”

It isn’t the first time that Postnord has told the media it will review one of its sub-contractors.

Last October, a spokesperson for Postnord Sweden expressed regret after it had emerged one of its sub-contractors had outsourced work to a subsidiary of Lithuanian haulage giant Vlantana. Postnord had vowed not to work with Vlantana or its associate companies after Vlantana’s Norwegian entity was found to have illegally underpaid its drivers.

“We want to uncover irregularities if they exist among our sub-contractors, and here there has been one in the form of a third party. We strongly regret this incident.”

Commenting on that case, Olsen said Postnord had “decided to review and tighten all our routines to ensure that such deviations are avoided in the future.”