A spokesperson for Postnord Sweden has expressed regret after it emerged one of its subcontractors had outsourced work to a subsidiary of Lithuanian haulage giant Vlantana. Postnord had vowed not work with Vlantana or its associate companies after Vlantana's Norwegian entity was found to have illegally underpaid its drivers. 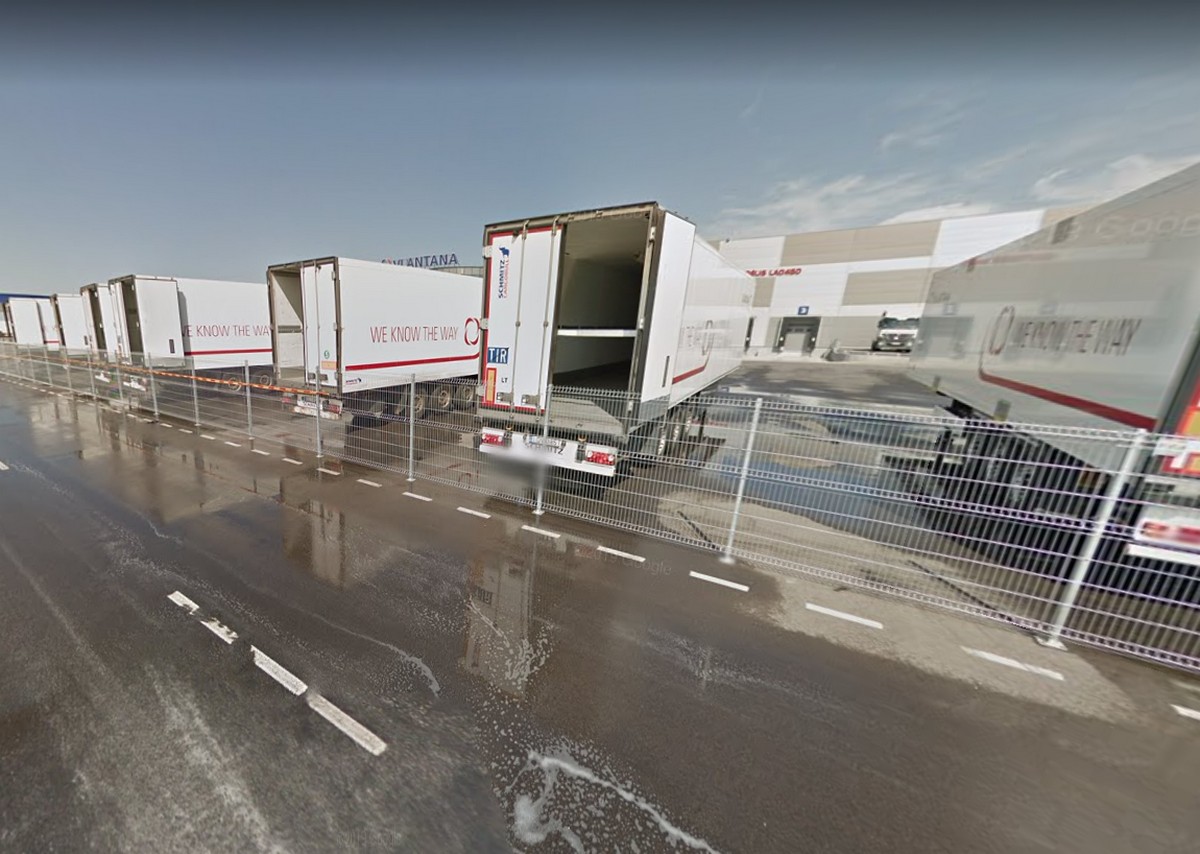 PostNord spokesperson Haakon Nikolai Olsen, in an e-mail to Norwegian trade union-funded newspaper FriFagbevegelse, said that the company would end its collaboration with the subcontractor that had used the services of Vlantana’s subsidiary, VAS  Transport.

“Here we have booked a transport via a company, which in turn has sold the assignment on to Vlantana. This is against our rules. A subcontractor cannot forward assignments to a new company without PostNord’s knowledge and approval. As a result of this incident, Postnord Sweden will end its collaboration with the current supplier.”

The reaction from the PostNord spokesperson came after the aforementioned newspaper uncovered documentation proving that Vlantana was still conducting transports for PostNord via a subsidiary named VAS Transport.

Haakon Nikolai Olsen also expressed regret about the situation and added that PostNord wants to discover irregularities with its subcontractors:

“We want to uncover irregularities if they exist among our sub-contractors, and here there has been one in the form of a third party. We strongly regret this incident.”

Back in June, former Vlantana Norge Lorry drivers were victorious in their legal claim for compensation for unpaid wages against Vlantana Norge and its chairman of the board, Vladas Stoncius Junior.

During the court case, Vlantana Norge argued that the alleged underpayment, use of double timesheets and manipulation of submitted documents was a result of “personal errors and misunderstandings”.

The court also concluded that the chairman of the board and former general manager of Vlantana Norway, Vladas Stoncius Junior, is personally liable to the drivers for the financial losses they had suffered as a result of systematic underpayment. In practice, FriFagbevegelse says this means that Stoncius Junior himself may have to cover as much as NOK 13.4 million of the total compensation.