Denmark and Sweden have to recover approximately €65 million in total after the European Commission ruled that capital injections from the state to PostNord were illegal and gave PostNord “an unfair economic advantage over its competitors". 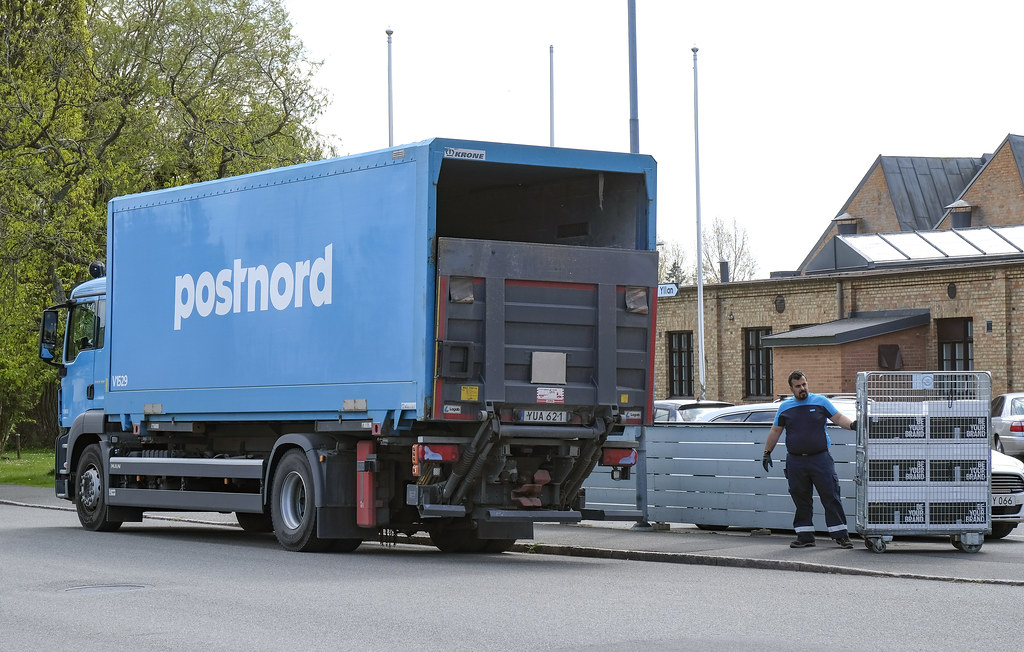 The European Commission has found that an internal capital injection of DKK 2.34 billion (approximately €314.6 million) from PostNord to Post Danmark does not constitute State aid within the meaning of EU rules.

“In today’s increasingly digital reality, ordinary mail has been gradually replaced by digital communications. This puts a strain on the activities of postal operators, which continue to offer a service that is fundamental for citizens” – said Executive Vice-President Margrethe Vestager, in charge of competition policy. -„With the decisions taken today, we help restore a level playing field in the Danish and Swedish postal services markets, while ensuring that Post Danmark can transform itself to be ready for an increasingly digital future.”

Post Danmark is the national postal operator in Denmark and a wholly owned subsidiary of PostNord, which is incorporated in Sweden. PostNord is owned by the Danish State (40%) and by the Swedish State (60%).

In October 2017, the Danish and Swedish authorities agreed to carry out capital injections in PostNord and in Post Danmark via PostNord.

The next month, the Commission received a complaint from the Association for the Danish road transport of goods (ITD) alleging that certain Danish and Swedish capital injections to Post Danmark amounted to illegal State aid.

Then, on 14 June 2019, the Commission opened an in-depth investigation to examine whether the following three capital injections carried out in 2018 were in line with EU State aid rules:

The Commission examined the capital injections under Article 107(1) Treaty on the Functioning of the European Union (TFEU). The Commission’s assessment focused in particular on whether the capital injections were carried out on terms that a private investor operating under market conditions would have accepted (the Market Economy Operator Principle – “MEOP”) and, as a result, whether they conferred a selective advantage on PostNord or Post Danmark with respect to their competitors.

“The Commission found that this capital injection involves State resources as it concerns funds of a public undertaking. Furthermore, the decision to inject capital from PostNord into Post Danmark has to be imputed to Denmark and Sweden, as it results from the agreement concluded in October 2017. Considering that the expected return on the capital injection for PostNord outweighs the amount invested, the Commission has found that PostNord has operated in the same way as a private investor would have done under the same circumstances” – the statement reads.

The capital injections by Denmark and Sweden into PostNord, aiming at keeping PostNord in investment grade territory (for listed companies this means a positive credit rating), were not in line with the conditions that a private investor would have accepted.

The capital injection by PostNord into Post Danmark does not constitute State aid within the meaning of EU State aid rules, concluded the Commission.

“The SEK 667 million (approximately €66 million) capital injections from Denmark and Sweden into PostNord gave the company an unfair economic advantage over its competitors that amounted to incompatible State aid. The Commission therefore ordered Denmark and Sweden to recover the incompatible aid from PostNord” – the decision says.