The UK haulage industry and leading trade bodies have written to UK Prime Minister Boris Johnson to call for more measures to address the HGV driver shortage, including a 1-year visa scheme. 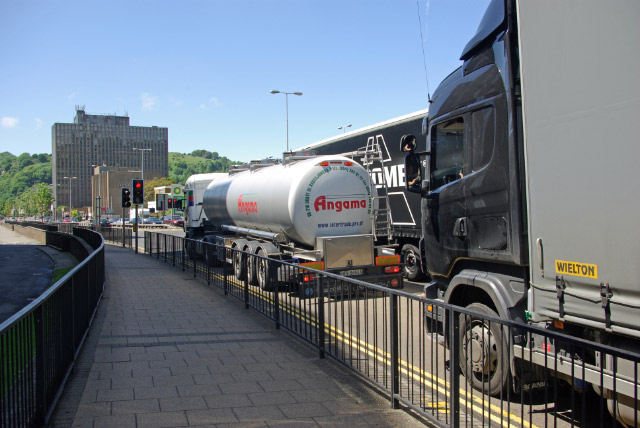 The Road Haulage Association, who have sent the letter to Boris Johnson, say that “while the Government have taken some steps to tackle the crisis, the solutions proposed won’t address the escalating shortage of 100,000 drivers in the short term.”

The 1,600 signatories of the letter have asked for the following:

Those that signed the letter have also warned that without “decisive action” there’s a “risk of further damage to not only our businesses and livelihoods, but the UK’s integrated and finely balanced supply chains.”

“There has never been a more challenging time for the haulage industry. The Prime Minister must act now or risk even more drastic disruption than we have already seen in recent months. Our members are committed to working with Government on long-term solutions to attract more drivers into the industry. However, the Government is simply not addressing the short-term severity of this crisis given the 18 months it will take to invest in and train a UK workforce. Lacklustre and ill-conceived proposals such as a three-month visa will not work. For months we have been calling for urgent action. The tin-eared approach from ministers to this spiralling situating cannot continue.”