Germany: BGL wants all motorists to be allowed to drive 12-tonne trucks

Prof. Dirk Engelhardt, spokesperson for Germany's Federal Association of Road Haulage, Logistics and Waste Disposal (BGL), has once again called for action to stem Germany's lorry driver shortage. In his latest public comments on the topic, Engelhardt has called for all driving licence holders to be allowed to drive vehicles as heavy as 12 tonnes. 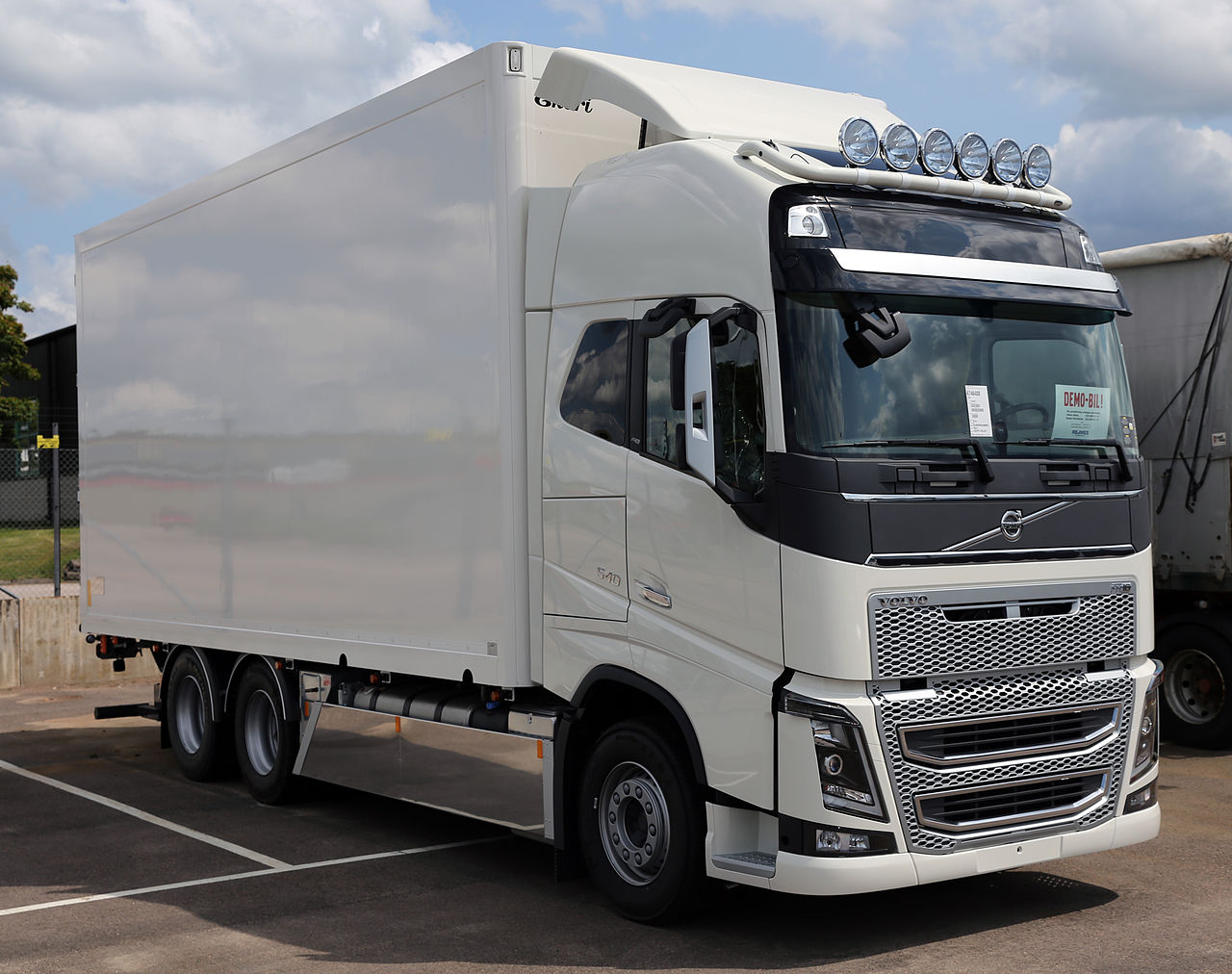 Prof. Engelhardt was quoted in a recent article by the Bietigheimer Zeitung news service, which concerned Germany’s driver shortage.

The BGL spokesperson said that Germany’s current driver shortage is at the level of 80,000 to 100,000 lorry drivers.

“We get feedback from our transport companies that they have to turn down orders, that they no longer participate in tenders, that they sell or park their vehicles because they don’t have the drivers,” stressed Engelhardt.

Engelhardt also warned that the shortage is set to get worse as more drivers are retiring from the profession in Germany than joining it. He said that if nothing is done and the current situation continues, the driver shortage could be as high as 230,000 within a decade.

As far as the BGL spokesperson is concerned, poor pay and conditions have played a role in the shortage, while the stress of the job and being away from family are also key factors.

According to Prof. Engelhardt, one way to alleviate the problem would be to make it easier for German hauliers to hire Turkish drivers.

However, it wasn’t the only suggestion the BGL spokesperson made.