The Welsh Senedd has voted in favour of legislation that will lower the default national speed limit on residential roads and busy pedestrian streets from 30mph to 20mph. 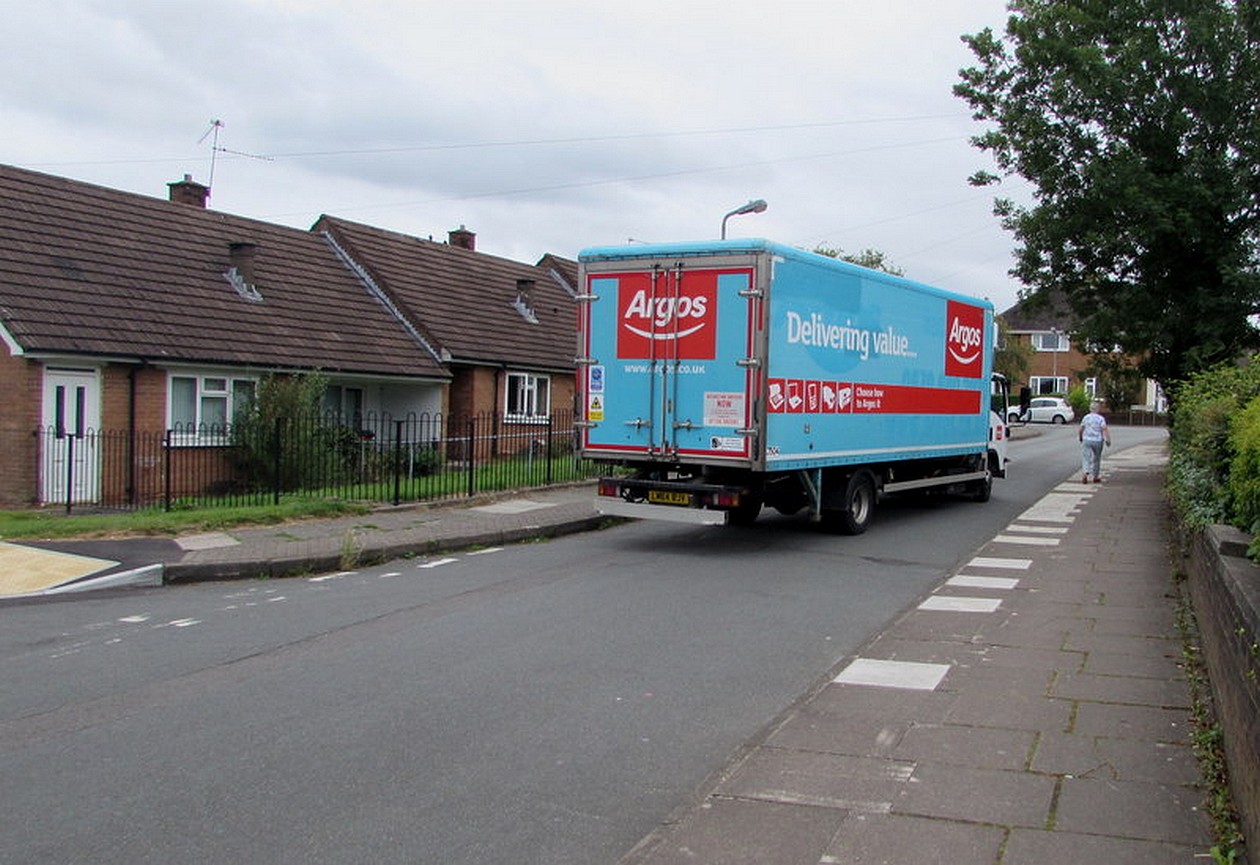 The Welsh Government says to save the change will help to “save lives, develop safer communities, improve the quality of life and encourage more people to make more sustainable and active travel choices.”

As highlighted by the Welsh Government’s official website, new slower speed limits are currently being trialled in eight communities across Wales and will be rolled out nationally in September 2023.

The Welsh Government has stressed that the new legislation will not apply a blanket speed limit on all roads, it will simply make the default limit 20mph. This will mean that local authorities can decide which roads should remain at 30mph.

As it stands, 2.5% of Welsh roads have a speed limit of 20mph, but from next year this is expected to increase to approximately 35%.

“The evidence is clear, decreasing speeds not only reduces accidents and saves lives, but helps improve people’s quality of life – making our streets and communities a safer and more welcoming place for cyclists and pedestrians, whilst helping reduce our environmental impact.”

“We know this move won’t be easy – it’s as much about changing hearts and minds as it is about enforcement – but over time 20mph will become the norm, just like the restrictions we’ve introduced before on carrier bag charges and organ donation. Once again Wales is leading the way for other UK nations to follow.”

However, Natasha Asghar, the Conservatives’ transport spokesperson in Wales, did not share James’s optimism regarding the move. She said:

“The Welsh Conservatives are not against introducing 20mph speed limits outside schools, playgrounds, places of worship and high streets, but a blanket rollout is quite frankly ludicrous. Speed limits like this should be decided by councils in their local areas, not top-down by Labour ministers.”

Commenting on the plans, the RHA said on Tuesday:

“Although there are known roads where a 20mph limit would be appropriate and welcomed, this change should not be done across the board. Each road should be looked at on an individual basis by the local authorities. Additionally, we also believe many main urban roads are designed to work safely at 30 mph.”