A British vicar heard and followed the call “the country needs you" and left the ministry to learn HGV driving and become a professional lorry driver. Just a couple of weeks later, he is now driving a 22-ton lorry and says he has found the tranquillity he was seeking. 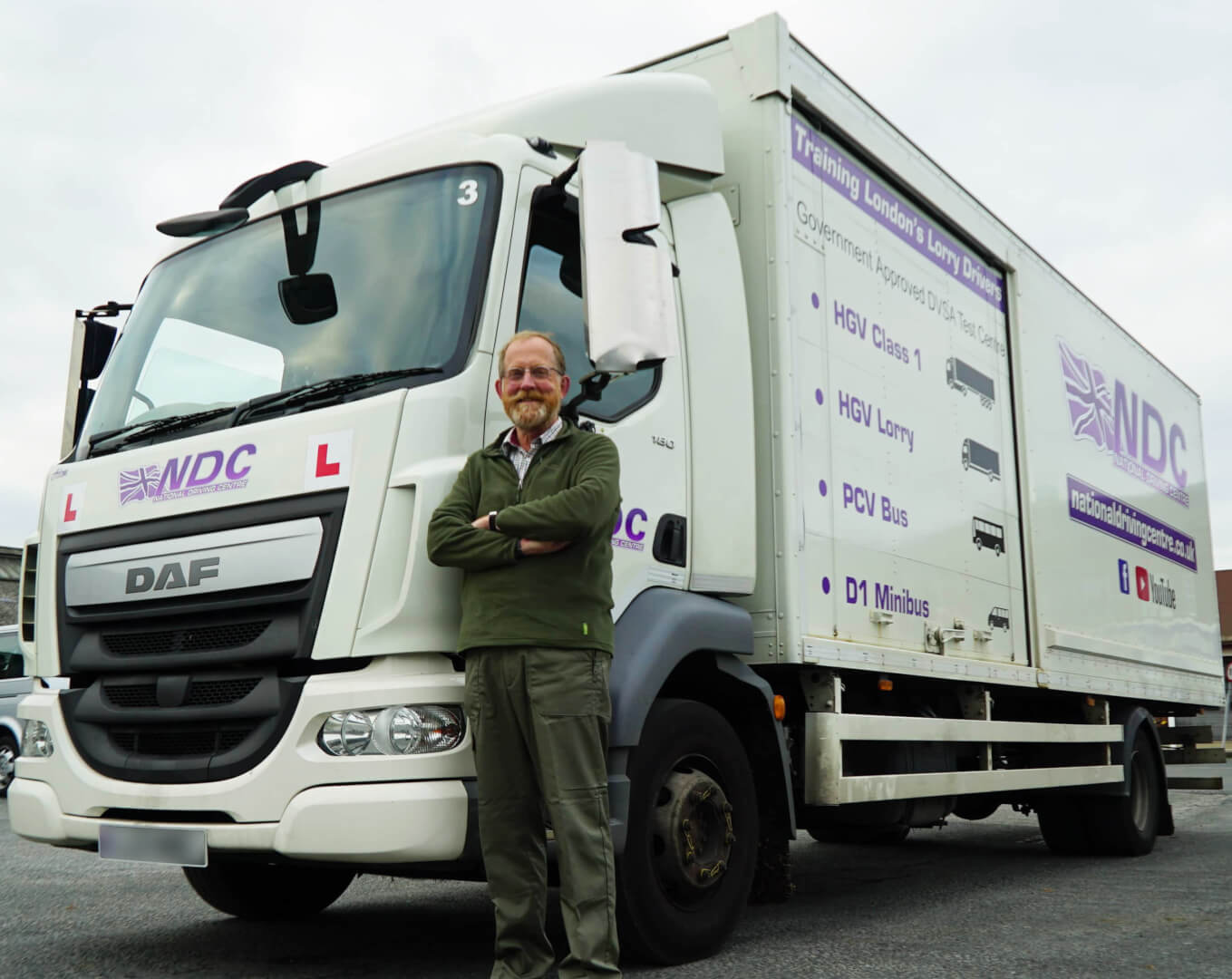 Photo credits @ Channel 5
64-year-old Revd John Hayhoe, Rector of the Dunkeswell Mission Community in Exeter, was one of those who heard the government’s call for  more lorry drivers and didn’t hesitate to take up the opportunity.

The vicar, who was one of the participants of Channel 4’s Great British Truck Up show, admitted he had been thinking about early retirement before his decision to be an HGV driver – citing his ill health and the stress of running a rural benefice of six parishes.

He held his last service on a Sunday morning in the middle of November and signed on at an HGV-training centre in Croydon the very next day.

As John is a father of four children, all of whom will be at University by next year, he didn’t want to stay at home after his retirement. Due to the driver shortage receiving public attention for a while, he thought it seemed logical to swap his reverend for the wheel of a lorry.

“There is a need for all of us to reflect on what we can do to make a difference,” he said when explaining his decision on the show.

Driving a heavy vehicle wasn’t completely unknown for him, as during his years spent at the army he had run a vehicle-trials unit where all sorts of big-wheeled vehicles, even tank transporters were handled. And his experience came handy, as he had five days to learn to drive a lorry and then take the test.

John passed the exam without any issues and today he is working for an agency driving a 22-ton lorry and enjoying the solitary silence of the cab.

He says he has found the tranquillity he was seeking.