FourKites’ latest Premier Carrier List, which showcases brokers, carriers and 3PLs with the “the highest standards of visibility-related operational excellence across all modes of transport", features new names in the shape of Revesz Trans, Girteka Logistics and Solidaris. 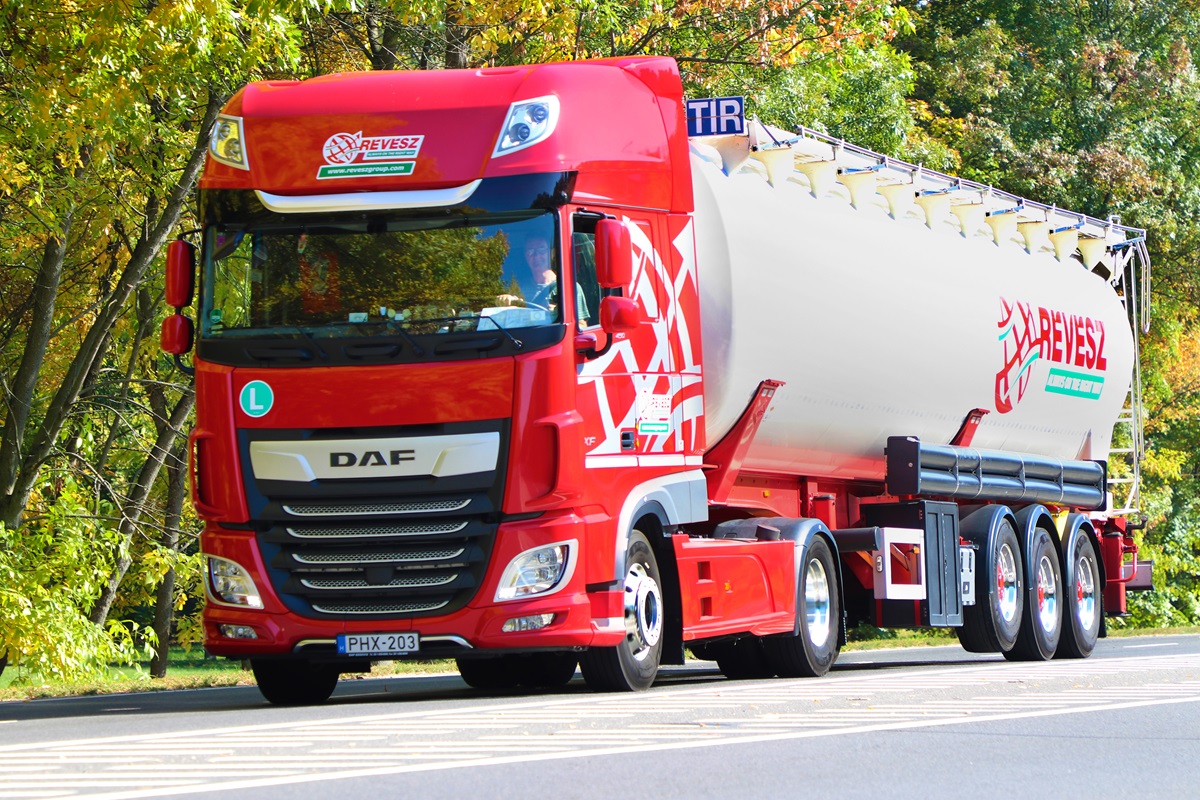 In a statement, the supply chain visibility providers said the total number of loads transported by carriers on list using the FourKites platform grew over 10% from Q3 to Q4, reaching almost 4,000,000 across all industries.

Nearly 400 carriers made 12th edition of the quarterly list in Q4, with particularly strong growth among European carriers, which now comprise nearly 20% of the list.

FourKites states that in order qualify for the list, carriers must “demonstrate an ability to provide high-quality, consistent and accurate data on the vast majority of their loads. This enables their shipper customers and other ecosystem partners to streamline operations, increase the speed of shipping dock turn times, reduce inventory levels and optimise labor costs.”