A German court has ruled that the BAG, the country's road transport inspectorate, can retrospectively fine any company whose lorry was found to be ineligible for the HGV toll it paid or had been paying. 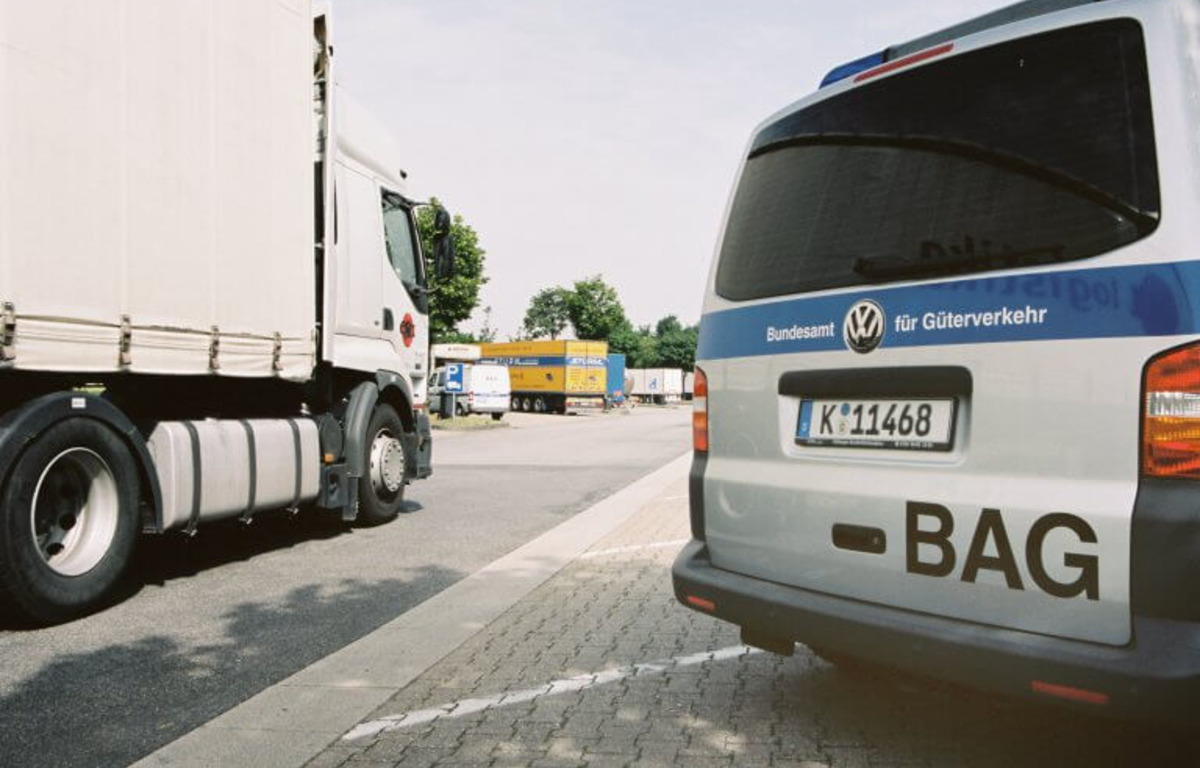 As reported in many German road transport websites, the verdict from the Administrative Court of Cologne concerns a case involving a truck that had a defective AdBlue system.

During a BAG check, the plug on the vehicle that powered the AdBlue SCR system was disconnected. As a consequence, officers determined that the lorry was ineligible for the toll it had paid, and required the haulier to pay the extra fee required by a Euro O truck.

The haulier initially appealed against the ruling, only to withdraw from the process later.

According to reports in Germany, this means that in practice, when a lorry is found to have a manipulated exhaust system, the BAG has the right to class the vehicle as Euro 0 – unless the toll payer can actually prove that the exhaust system worked properly.

It is then up to the haulier to prove when the manipulation happened and pay the additional fees based on Euro 0 rates. This applies to all cases in the last 4 years.