P&O has confirmed that its Pride of Rotterdam vessel, which operates on the route between Hull and Europoort, is now running with a reduced schedule. The ferry operator's Dover-Calais and Larne-Cairnryan services nonetheless remain suspended, while it has emerged that P&O's agency partners are reaching out to inexperienced crew members in order to staff vessels and get things up and running again. 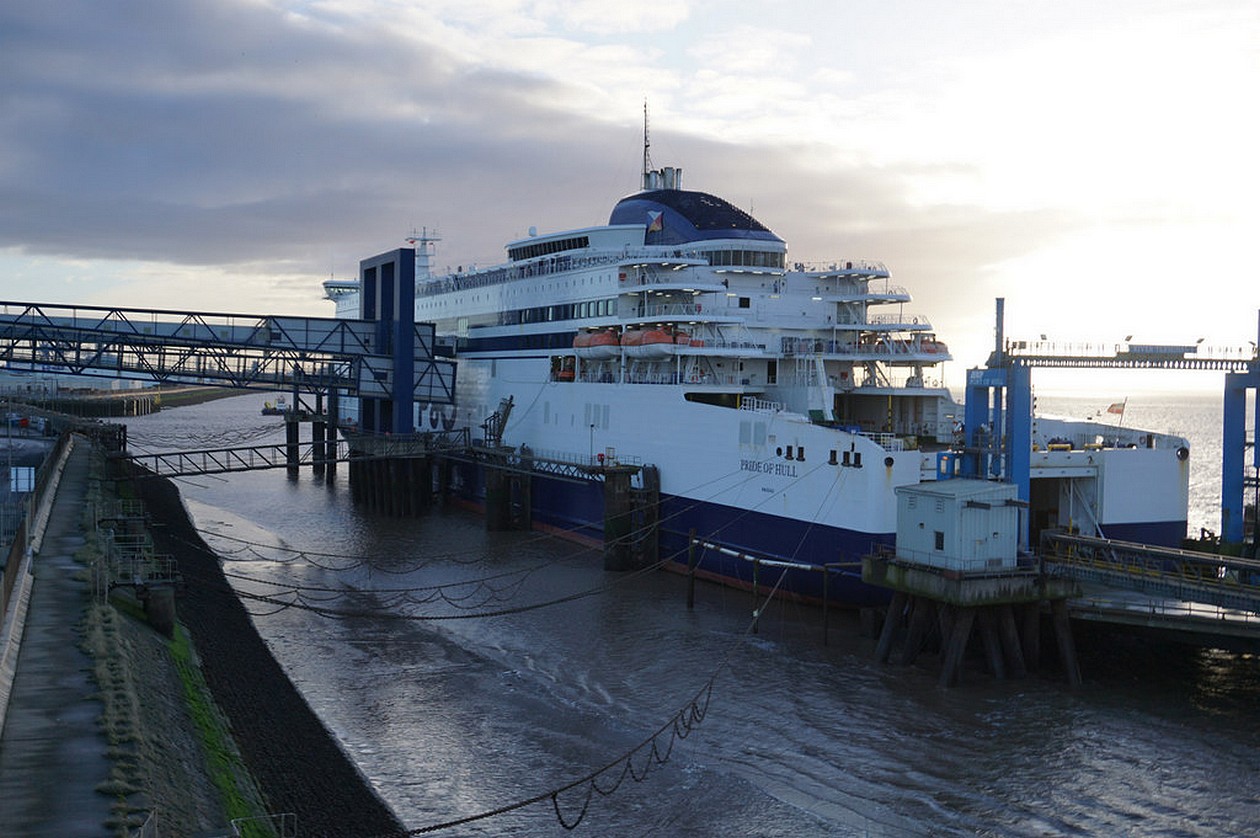 The first P&O service between the UK and mainland Europe to return following the company’s dismissal of 800 staff disembarked on Friday. As P&O have confirmed, the Hull-Europoort service is now running according to a reduced schedule, with a number of cancellations including today and this Wednesday.

Hi John,
We are pleased to confirm the Pride of Rotterdam is sailing and the route is running a reduced schedule.

So far only the sailings below are cancelled:

However, it has become clear that P&O has failed to switch the 800 dismissed workers with agency staff as soon as it anticipated. It is now over 10 days since the controversial sacking came to light, and most of the company’s vessels are still inactive. The ferry operator is reportedly losing £1m every day its fleet sits at anchor, a situation they must be looking to end as soon as possible.

The vast majority of the seafarers made redundant by P&O worked on its Dover-Calais services, therefore it is not surprise that its operations on the short straits remain suspended. According to multiple media reports yesterday, the scramble to get new staff recruited quickly means that P&O’s agency partners are even advertising seafarer positions that require no previous experience.

Meanwhile, it has also emerged that the UK Transport Secretary is working on legislation that “will make it impossible for ferry companies to operate from UK ports without paying the National Minimum Wage”. As the Independent writes, “this would force Irish Ferries – whose crew are employed on agency contracts – to increase its pay on ships connecting Dover with Calais – as well as two links to Ireland, Holyhead-Dublin and Pembroke with Rosslare.”

The Financial Times also reports that the Transport Secretary will tell P&O Ferries to rehire the 800 staff it sacked this month.