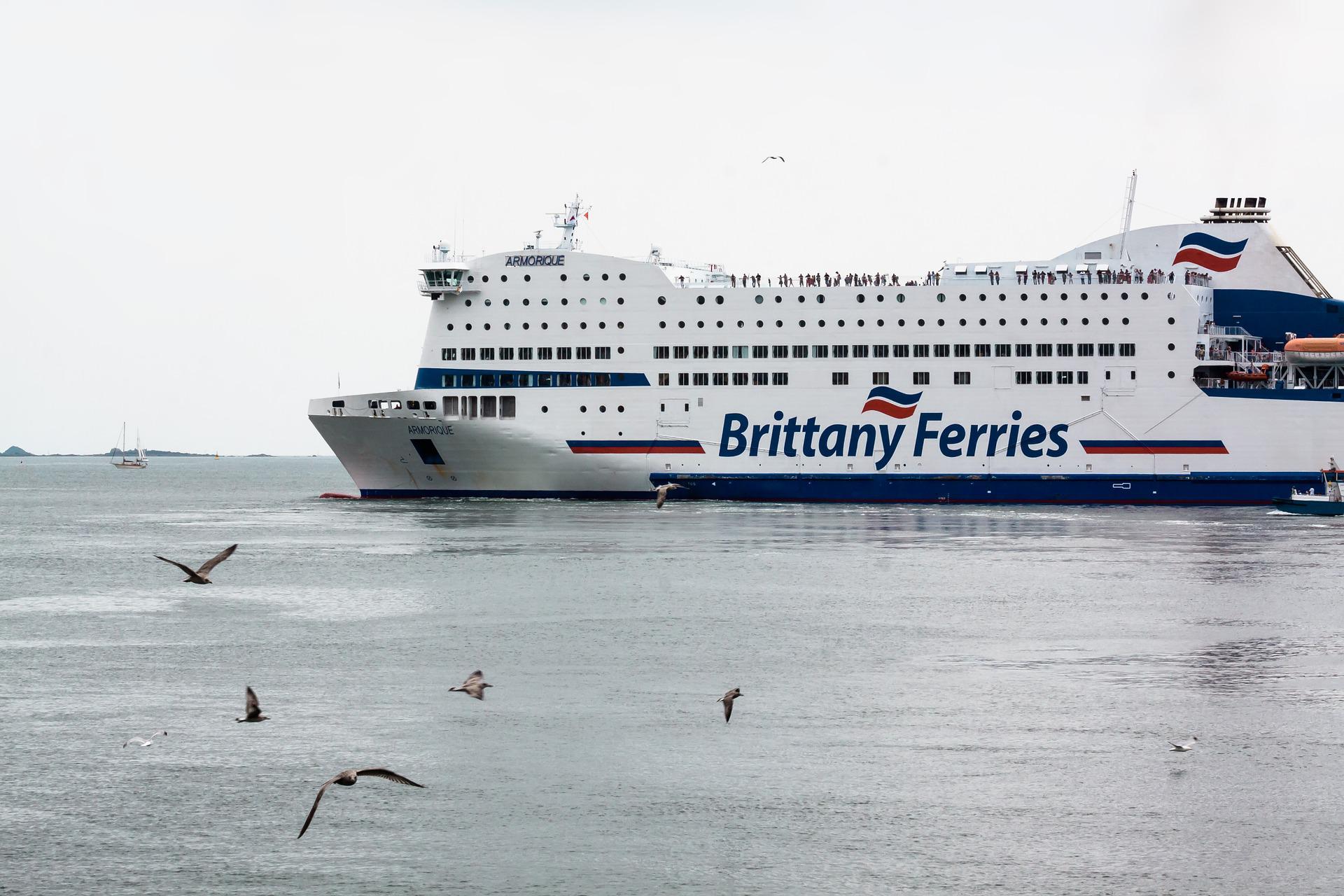 According to Plymouth Live, Brittany Ferries has said the proposed investment into dockside facilities could bring more jobs, ferry routes and prestige to Plymouth.

The Brittany Ferries boss was quoted as saying he wants Plymouth’s city authorities to “fight for funds” from the UK Government for port modernisation and on-shore power. He also said that Brittany Ferries was trying to look long ahead with its future plans:

“I like to work on long-term plans. We are trying to think four, five or six years ahead. We need to prepare for a greener generation of vessels, on-shore power and new passenger facilities.”

Mr Mathieu named Spain, Portugal and North Africa as destinations Brittany Ferries could possibly sail to from an upgraded Plymouth port. However, if that were to happen, there would need to be sufficient demand from both tourists and logistics operators, with infrastructure improvements in particular needed to attract the latter. Hence the desire for public funds to be used to improve the infrastructure in and around the port.