Back in January, the Danish Transport Authority said it would not issue any fines for violations of the new Mobility Package rules for a 3 month period. It claimed the new rules lack clarity, and as a result, it hadn't been possible to advise hauliers about the changes. However, this period has now ended and the rules regarding the Mobility Package will now be enforced. 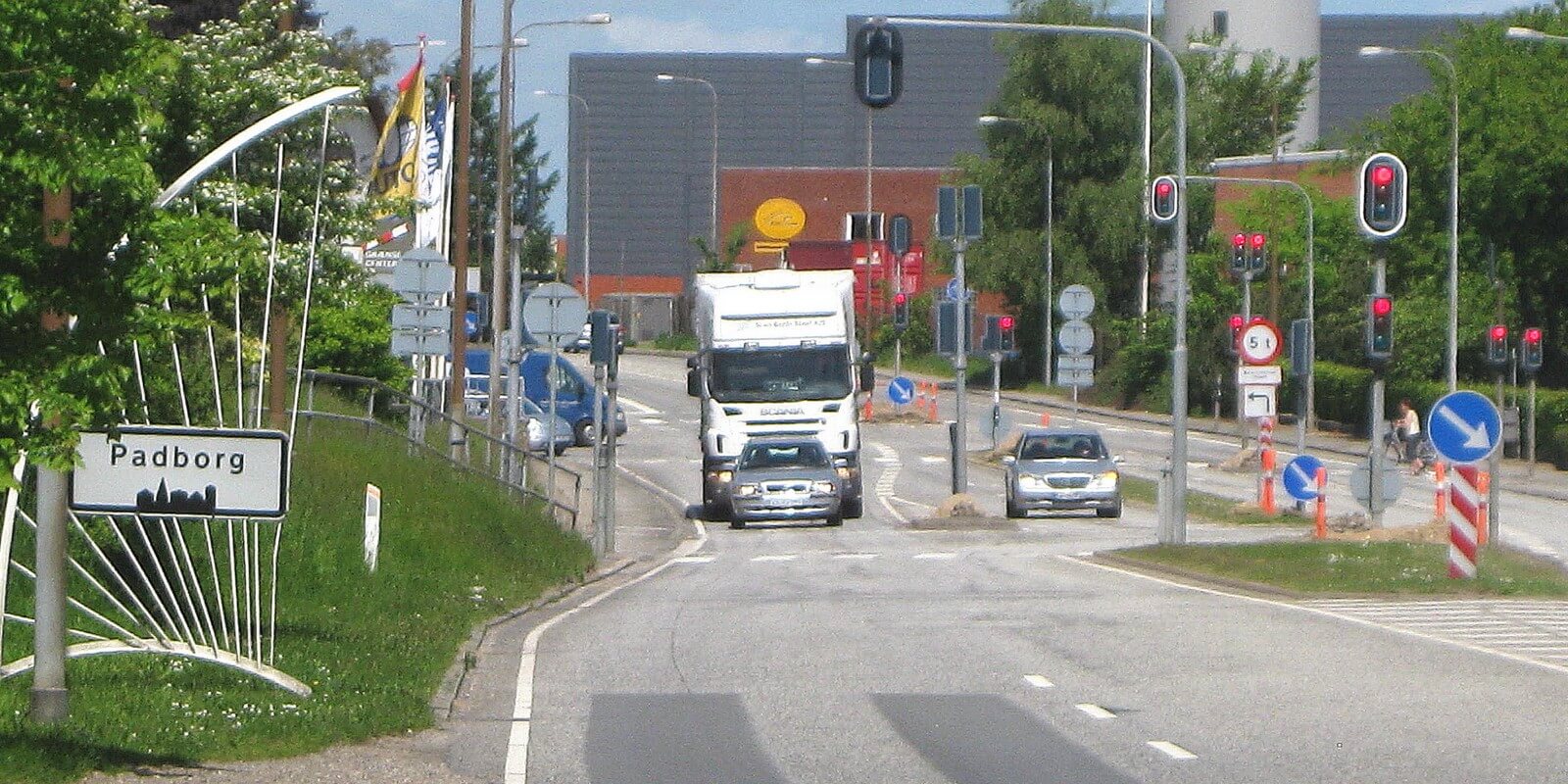 During the 3-month grace period, foreign companies that posted their drivers in Denmark were not be penalized for violating the obligation to register border crossings and pay their drivers according to the Danish minimum hourly rate.

Instead, they were simply “guided” and warned about the new rules being punishable from may onwards.

This period has now ended though, meaning the rules are now being enforced normally along with other road transport regulations.

As a consequence, among other things, companies must register their posted drivers via the IMI system and pay the Danish minimum hourly rate when performing cabotage or combined transport.

The driver must also be able to present a posting declaration and additional documentation in the event of a roadside inspection.