In recent weeks, e-commerce giant Amazon has noticeably increased the price of its Prime service, which offers free express deliveries and video streaming among other things. The announcement of increased prices in the UK, France, Germany, Italy and Spain has led to speculation that Amazon's comparatively cheaper Prime service in Poland could be subject to a significant price hike. However, last mile expert Marek Różycki believes that despite inflationary pressure, any price increase in Poland is likely to be minimal. 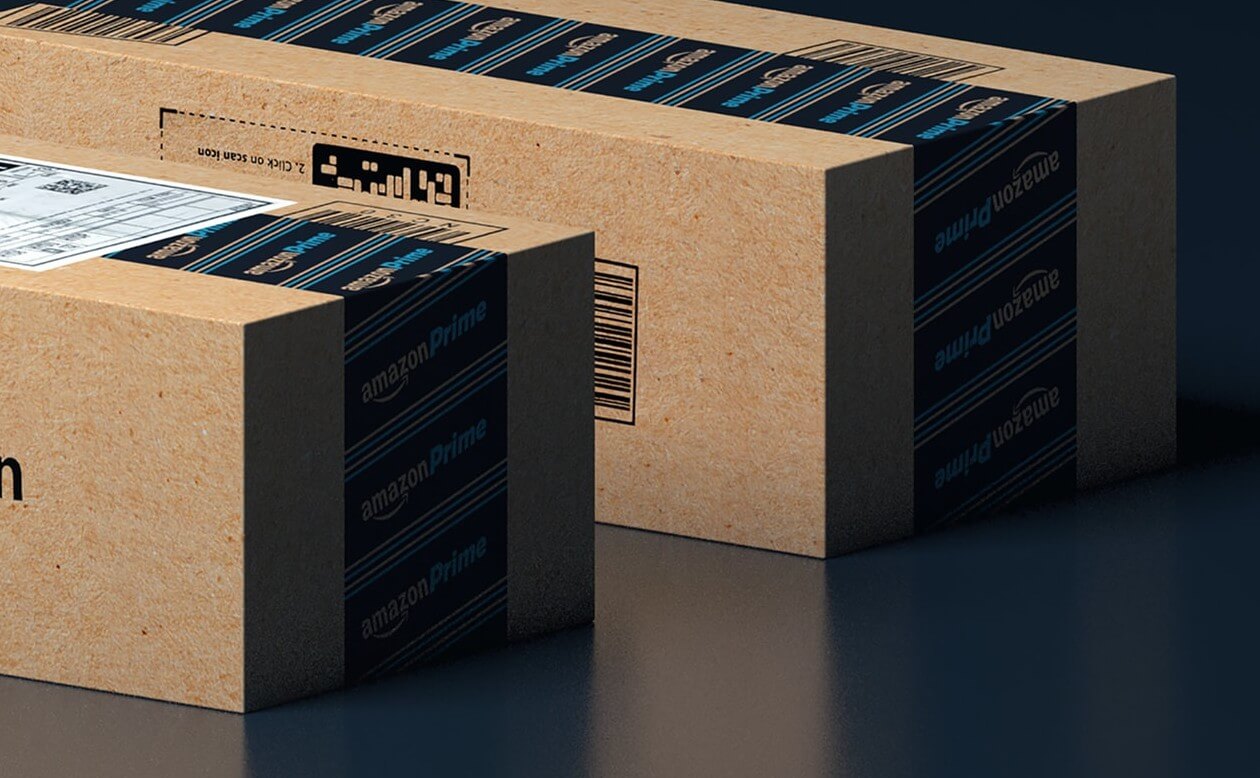 In recent times, Amazon has increased the price of its Prime service in 5 European countries as follows:

In Poland, the equivalent service costs as little as 49zł per year. Given the aforementioned increases, speculation is rife in the Polish media that a major price hike could be on the cards.

However, speaking during the latest episode of the Last Mile Brief, co-produced by Trans.INFO and Last Mile Experts, Różycki said his feeling was that Amazon would “do everything they can not to increase the price in Poland”.

Różycki, a former Vice President of Amazon Logistics Europe, stressed that Amazon would have to be careful about increasing the price of Prime due to the intensity of the competition in Poland.

“There’s stiff competition. On one hand there’s Allegro, which although it does not offer streaming, I personally and most internet users use that service a lot. You’ve also got Shoppee, who’ve come in with very attractive terms, and we’ve got Ali/Cainiao, who are offering very attractive terms too. So because of the competition in the market, I think they’re going to be careful,” said Różycki.

Amazon launched its fully-fledged service in Poland in spring last year, but failed to create the fireworks that many industry observers and potential customers had expected.

In Różycki’s opinion, in terms of the e-commerce offering, Amazon’s site “isn’t that great” compared to Allegro.

The experienced last mile consultant did admit that his prediction of there being little to no increase could turn out to be wrong. However, he nonetheless appeared confident that the price of Amazon Prime Poland would not rise significantly:

“I might be wrong because there’s huge inflationary pressure, the Złoty is devalued, fuel is going up etc. So it may be that they are forced to [increase prices]. If they do, I think they’ll do their best to keep any price rise to an absolute minimum.”