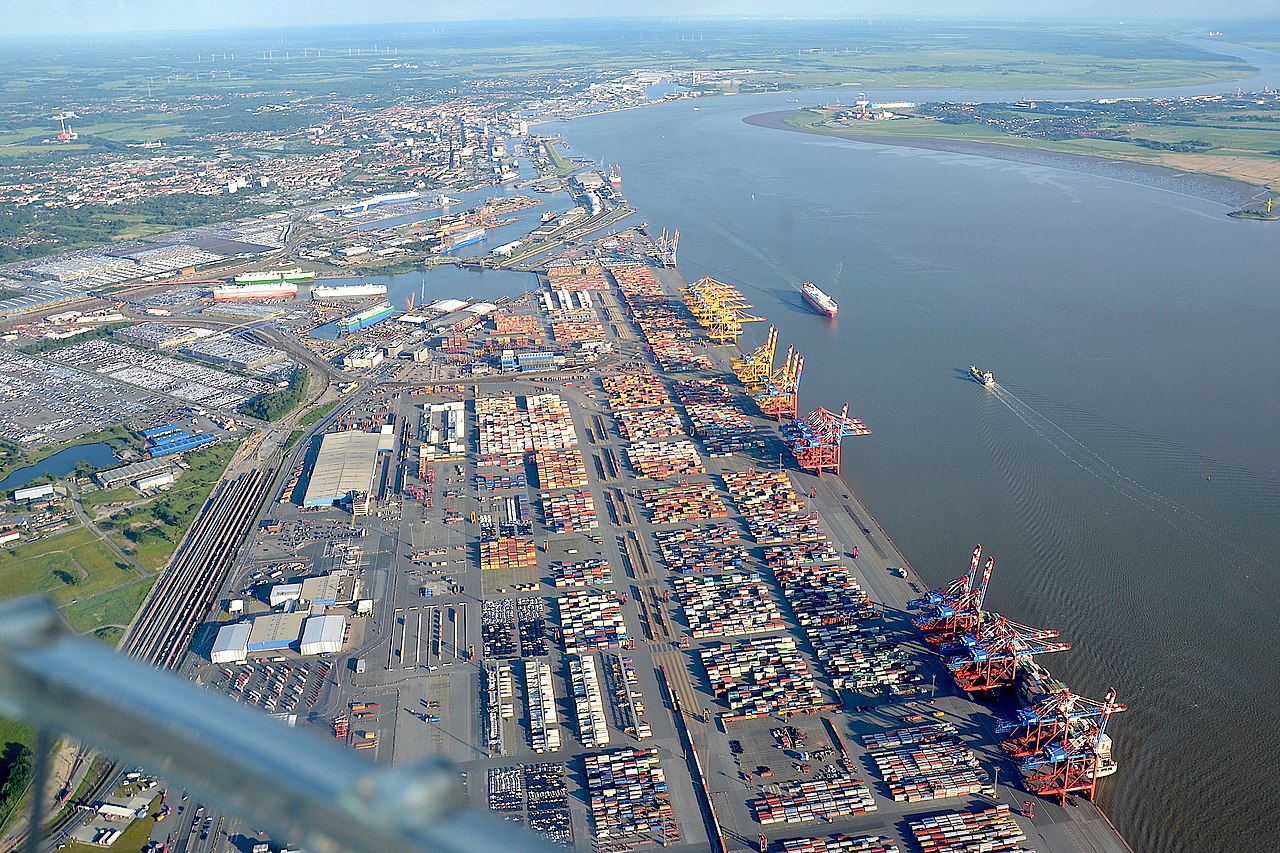 In a press release issued last week, the ver.di union confirmed a pay deal had been reached that will boost the salaries of around 12,000 employees at Germany’s North Sea ports.

The agreement with the Central Association of German Seaport Companies (ZDS) comes after 10 rounds of negotiations. It will apply until May 2024.

According to the union, the agreement provides workers with an inflation-busting pay increase.

“This is a very good result. Our most important goal was real inflation compensation so that employees were not left alone with the consequences of the galloping price increases. We succeeded in doing that,” said ver.di negotiator Maya Schwiegershausen-Güth, after the last round of negotiations.

As a result of the deal, staff will see their salaries increase between 7.9% and 9.4% retrospectively as of last month. Then, in June 2023, salaries will increase by another 4.4%. The deal also includes an inflation clause that could see the 2023 pay rise increase by up to 5.5%.

In the event that inflation increases beyond all expectations, both parties have also agreed to return to the negotiating table.

News was described as “positive” from shipping expert Lars Jensen, who wrote on LinkedIn “hopefully this means that one of the elements which had been compounding the logistical problems in Europe in recent months has been resolved.”