To reduce natural resource usage and its trucks’ environmental impact, Renault Trucks is taking steps to transition its industrial operations to a circular-economy approach by launching its Used Parts Factory in Bourg-en-Bresse and its plant in Limoges, France. 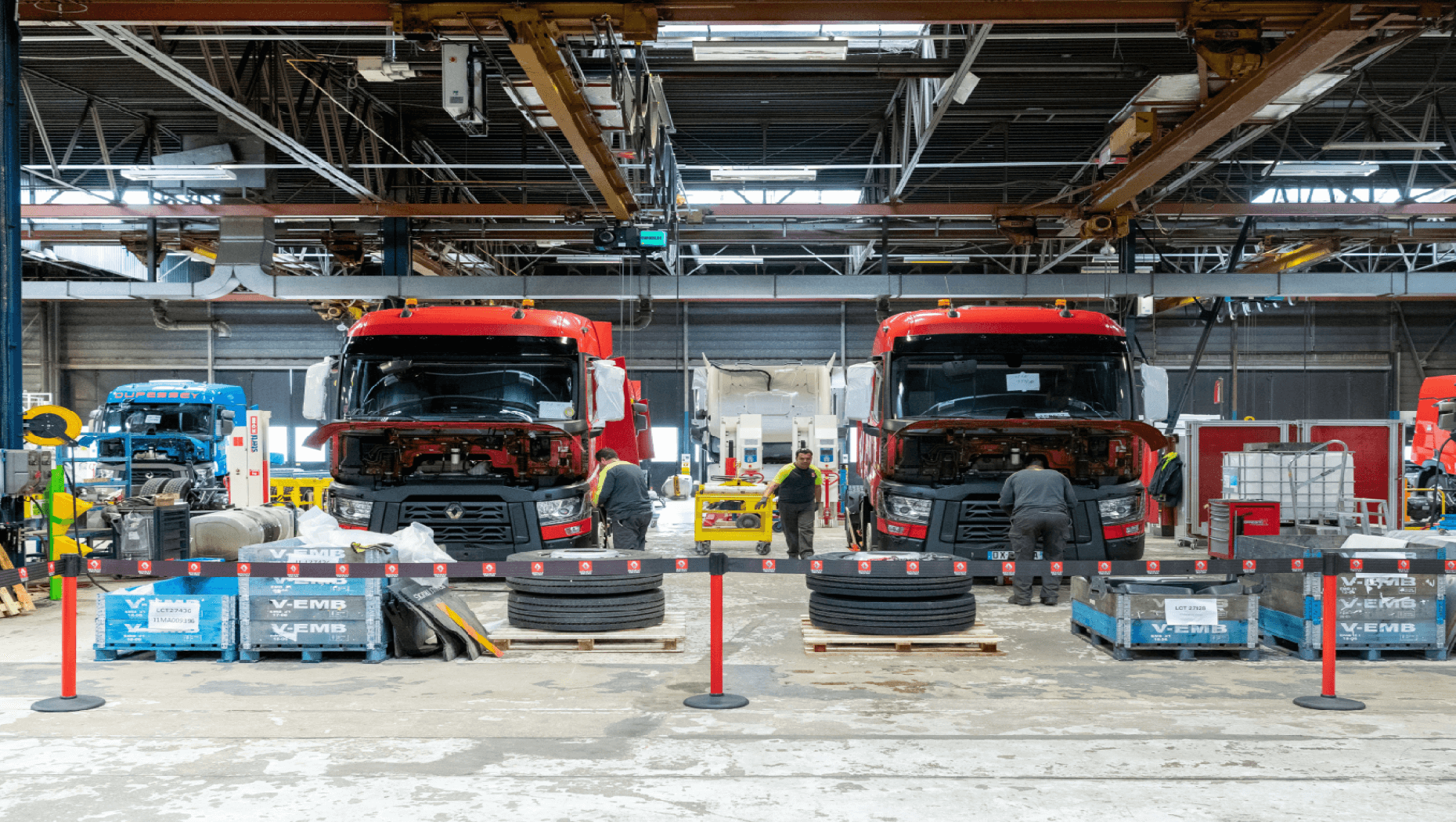 Over the past five years, Renault Trucks has invested in the circular economy, applying a three-pronged approach that consists in regenerating, repurposing and recycling used trucks.

To extend the lifetime of the vehicles Renault Trucks sells, used trucks are remanufactured according to strict industrial processes at the Used Trucks Factory; vehicles are updated with the latest technologies in the reconditioning centre in Lyon, and there are also used special-series models for sale.

Pushing on with its plan, the manufacturer has announced the creation of its Used Parts Factory, an industrial site devoted entirely to recycling trucks and reusing the parts and raw materials recovered from them.

The initiative was backed by a preliminary feasibility study conducted in 2020 by Renault Trucks in tandem with the specialist Indra Automobile Recycling and ADEME, the French Environment and Energy Management Agency.

Once the parts intended for reuse have been removed, the other components will be recycled. The rails, for example, will be cut up then sent to the nearby foundry. The metal extracted from the parts will be used to manufacture a new vehicle.

The components intended for re-use will then be checked, cleaned and labelled for listing and traceability purposes. These used spare parts will then be sent to the nearby Renault Trucks spare parts store, just like new spare parts.