This year, Waberer's expects its highest income of the last 10 years, at least in terms of earnings before interest and taxes, according to the company's financial report published on Monday. All this comes despite the fact that the customers of Hungary's largest trucking company are reportedly experiencing falling demand, warns CEO Zsolt Barna. 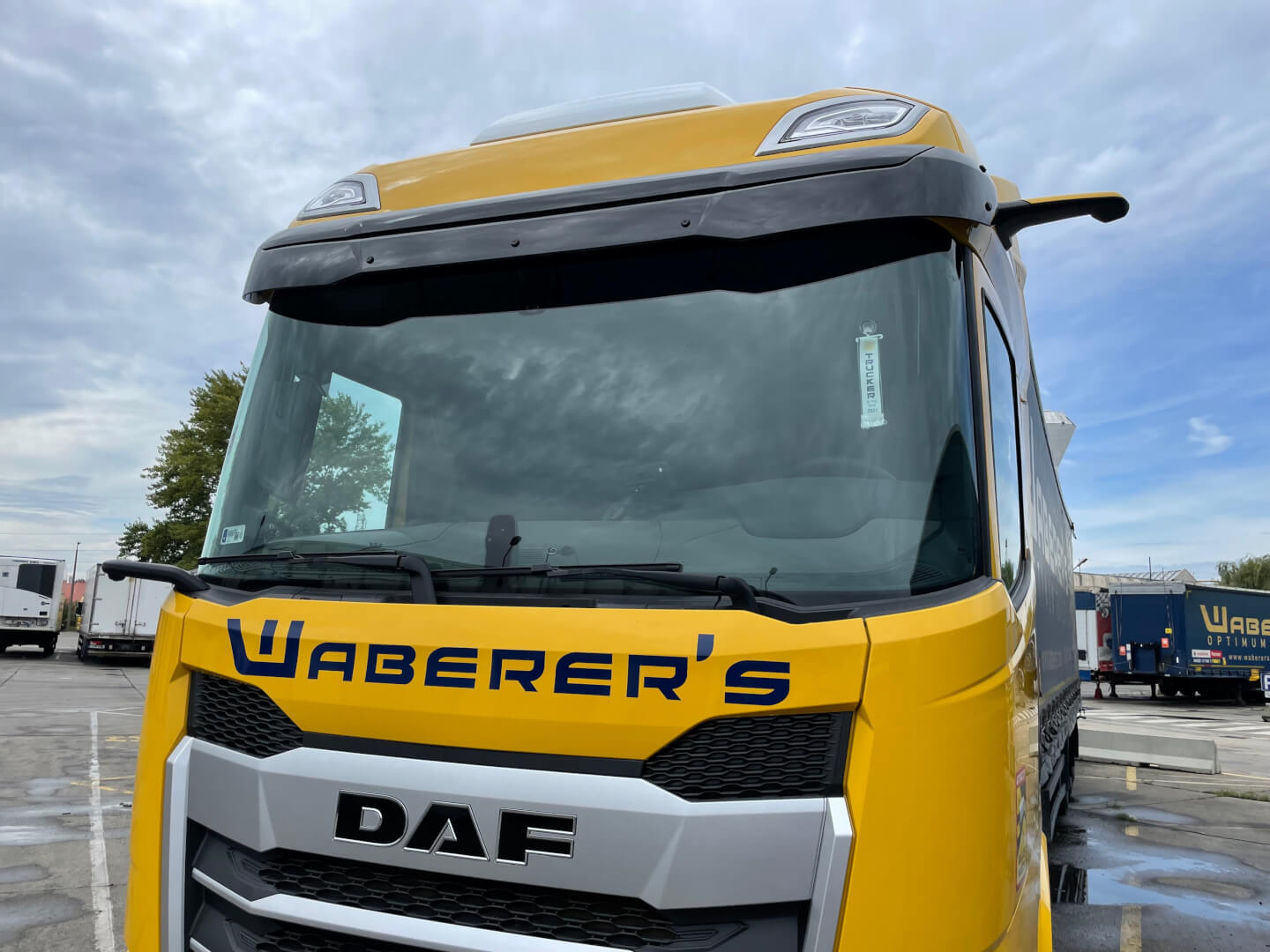 Waberer’s has published its third-quarter financial report, which says the strategy change implemented by the management last spring and summer is working.

According to the Waberer’s group statement, year-on-year revenue increased by 18.1% in the third quarter of 2022 and reached EUR 174.6 million. The growth was not only brought about by regional logistics (RCL), as was the case for a long time, but also by the international transport segment (ITS):

The financial report states that the revenue increase of logistics-related segments is partly due to the “more favourable” service prices and due to the contract-based price correction effect of the fuel price increase, while the company is still successful in reflecting the hectic changes of operating costs (energy, wages, spare parts costs, etc.) in its service prices.

However, due to the deterioration of the Hungarian forint, there is still a segment that slowed down the growth, and this is the “Other segment”, where quarterly sales revenue decreased by 13% compared to the level of the base period.

In the third quarter, the company’s customers already experienced a drop in demand:

“Based on feedback from our customers, the remaining part of the year is unlikely to see a repeat of last year’s high levels of turnover, when we were able to keep a significant number of vehicles on the road even during the low-season of year-end holidays,” added CEO Zsolt Barna.

Despite this expectable drop in demand, the company’s management is optimistic. According to the management, if “there is no drastic deterioration in market conditions” in the remaining 2 months, the annual EBIT will exceed the previously announced target, and over EUR 30 million value is achievable.

However, they do not expect such pleasant after-tax results, mostly due to the increasing interest costs and the euro-forint exchange rate fluctuation.

As the CEO put it:

“[…] as we are relatively close to the year-end, it now seems realistic to reach the highest Group level EBIT of the last 10 years, providing further evidence of the Company’s successful strategy”

In the quarterly report, both the company group and the CEO commented on the buyout offer made by the current three largest owners this summer. The offer price was HUF 2,335.77 per share.

Waberer’s requested an independent professional opinion regarding the transaction, which found that the amount of the buyout per share is in line with the Capital Markets Act, but is significantly lower than the estimated value of Waberer’s shares (HUF 3,990).

“The Board of Directors has also expressed its opinion on the offer and does not recommend accepting it, a position I personally support. Based on the results of the last 2 years and by implementing the strategy presented at the end of last year, I believe that we can keep Waberer’s Group in a long-term growth direction (once the short-term macroeconomic risks have eased), which could result in a significantly higher share price compared to the one offered in the public offer in case the share price will follow the fair price of Waberer’s shares,” Zsolt Barna commented on the buyout initiative.