Police unions in Belgium are appealing to officers not to issue fines for traffic offences as far as possible. In this way, unions hope to pressurise the government to take the formerly promised steps and improve police officers' working conditions. 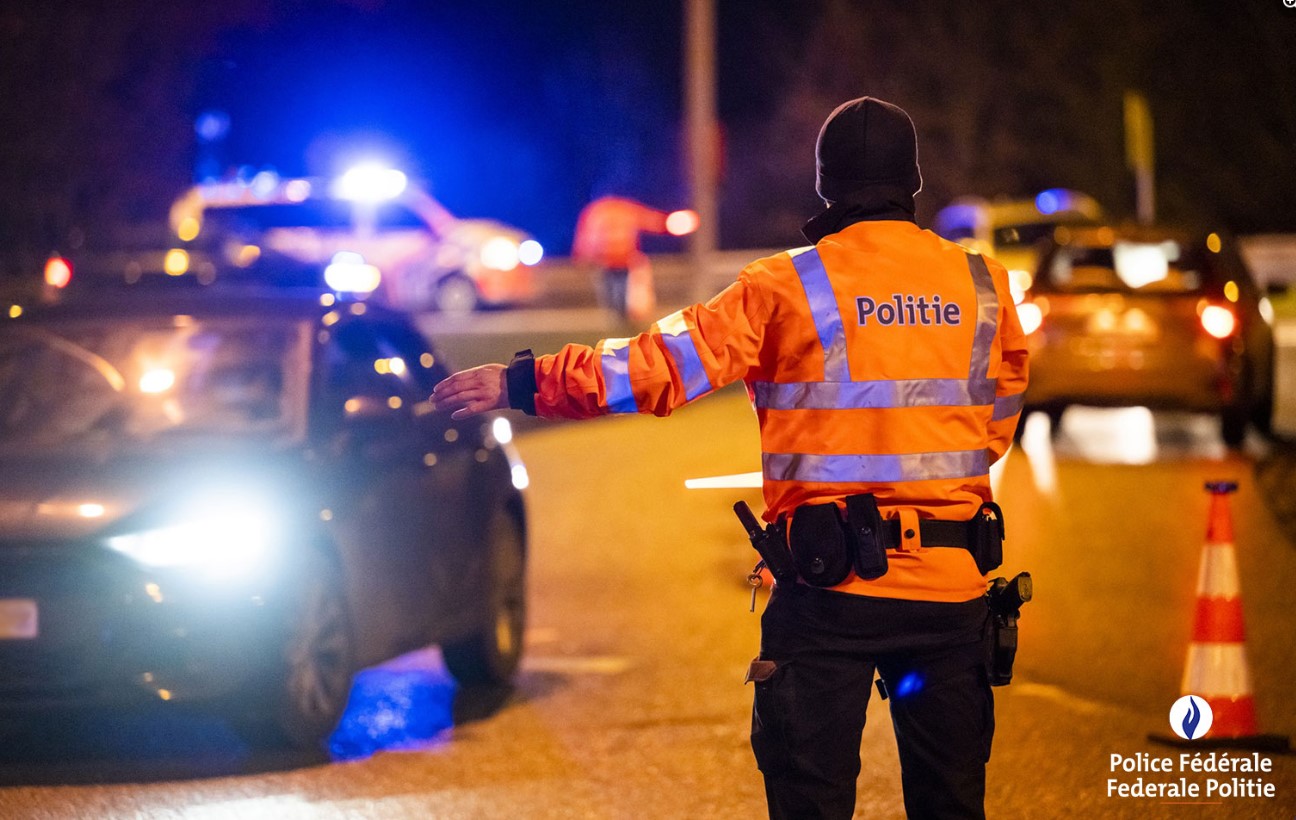 From December 15th to January 15th, some police officers in Belgium will refrain from issuing fines.

If officers do as instruction by unions, drivers will be able to avoid fines for using a mobile phone behind the wheel, or not wearing a seat belt.

Also, police officers will consider when a speeding fine is required. As it stands, the unions haven’t made it clear yet whether they would go on with mobile speed checks via radars. “We’ll see,” says Vincent Houssin of the VSOA police union, quoted by the Belgian news website vrt.news.be.

The police unions have decided on following this rather uncommon way of protesting because, in their opinion, the federal government is not following the wage increase agreements and hasn’t terminated the professional career of officers as promised, the Belgian portal reports.

A total of four trade unions – VSOA, NSPV, ACV and ACOD – have joined the strike, which has been coined the “Month Without a Mandate”.

Earlier this year, unions reached an agreement with the Belgian Government on an increase applicable from 2023. However, at a recent meeting on the budget, the government finally decided that the same increase would actually be spread over three years.