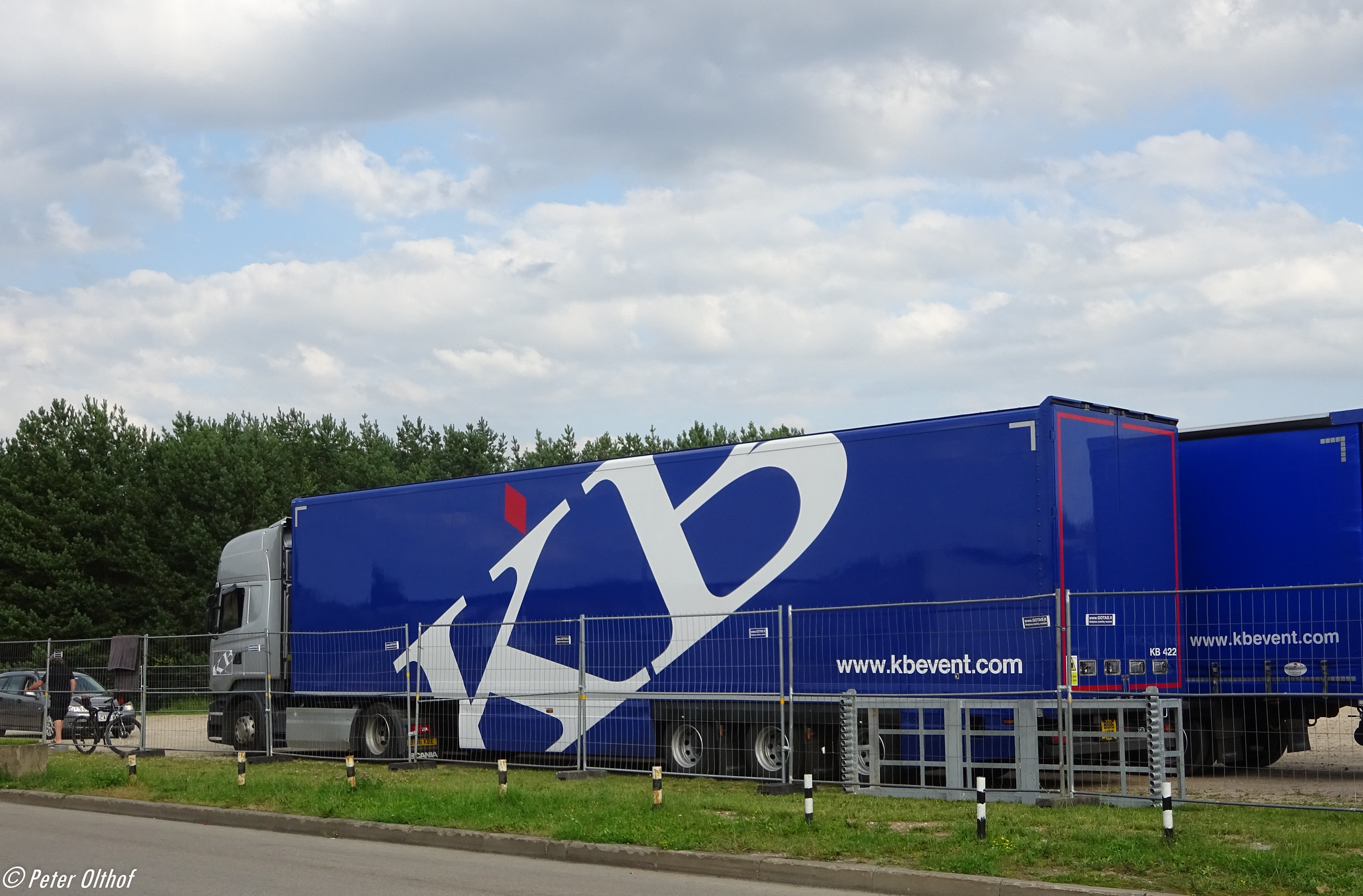 ELEA board member Herkki Kitsing has been sharing the association’s concerns about the possible consequences of the European Union’s latest version of the emission trading scheme in a press release.

He said that by extending the quota to include transport fuels, the price increases will affect the transportation and logistics sectors, which will consequently increase inflation.

The Estonian government’s plans to increase excise duty on diesel fuel in the coming years will double the cost of hauliers, and this will significantly reduce their competitiveness, ELEA warns.

ELEA board member Herkki Kitsing refers to the difficult time of 2016-2019 when excise duties on diesel fuel in Estonia were raised in advance, meaning they were 8 and 10 cents higher than in Latvia and Lithuania respectively.

According to ELEA, during that time, the figures showed that the number of routes by HGVs on Estonian roads showed a steady increase, while the turnover for Estonian hauliers remained static.

The increase in excise duties led to the reduced competitiveness of Estonian haulage companies.

“Estonia must stand up for its own interests and it is important that the emissions trading scheme (ETS2) and the excise duty increase measures are not also extended to natural gas, biogas and other renewable energy sources for heavy duty vehicles,” Kitsing adds.

According to the ELEA’s estimations, the introduction of an emissions trading quota, alongside the planned increase in excise duties, would significantly reduce the competitiveness of Estonian haulage companies and the logistics sector.

“(Estonia’s) competitive position would change significantly in favour of neighbouring countries, where excise duty increases are not being planned on the same scale as in Estonia. For customers, of course, this means higher transportation prices and, in the broader sense, pressures resulting from inflation,” said Kitsing.