On the second of day of Christmas, Görlitz customs officers used an X-ray system during a lorry check to detect an 832,400ml load of liquid for e-cigarettes. The Ukrainian driver of the truck, who was driving from Poland via Germany to Spain, now faces charges due to him not having paid duties and not being in possession of the required paperwork. 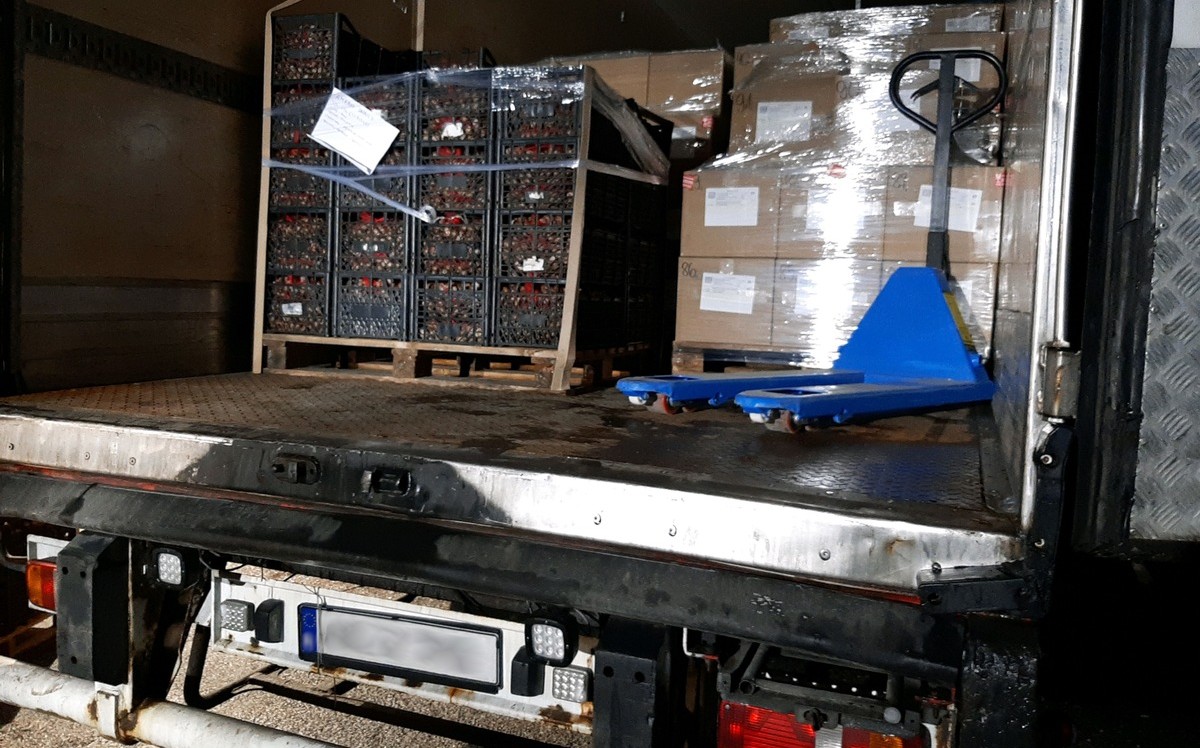 In an official press release, customs officers explained how the truck was directed off the A4 to a nearby checkpoint. During the subsequent X-ray inspection, the load in the trailer showed discrepancies.

Four pallets containing packs of liquid for e-cigarettes were found, while the driver did not have the required registration for transit through Germany.

Another issue here is that as of July 1st, 2022, substances containing nicotine for the use of e-cigarettes have been subject to tobacco tax. This also applies to the liquid used in e-cigarettes. The standard quantity considered to be personal use and consumption is 1 litre, with the maximum limit being no more than 10 retail packs.

The quantity of e-liquid on the truck meant the load was categorised as for commercial use, and thus the current tax rate of 16 cents per milliliter applied. According to customs officers, the evasion of this tax would have cost the taxpayer €133,000.

Criminal proceedings have been initiated against the 38-year-old driver on suspicion of tax evasion, and the goods were confiscated.