During last week's Transport, Telecommunications and Energy Council meeting at the European Council of the European Union, the Belgian delegation expressed great concern over the significant rise in lorry drivers hired from 3rd countries. In an information note attached to the meeting, the delegation said that often such drivers are used in a deliberate strategy to reduce labour costs - a tactic the say is ultimately making the profession of truck driver less attractive to EU citizens. 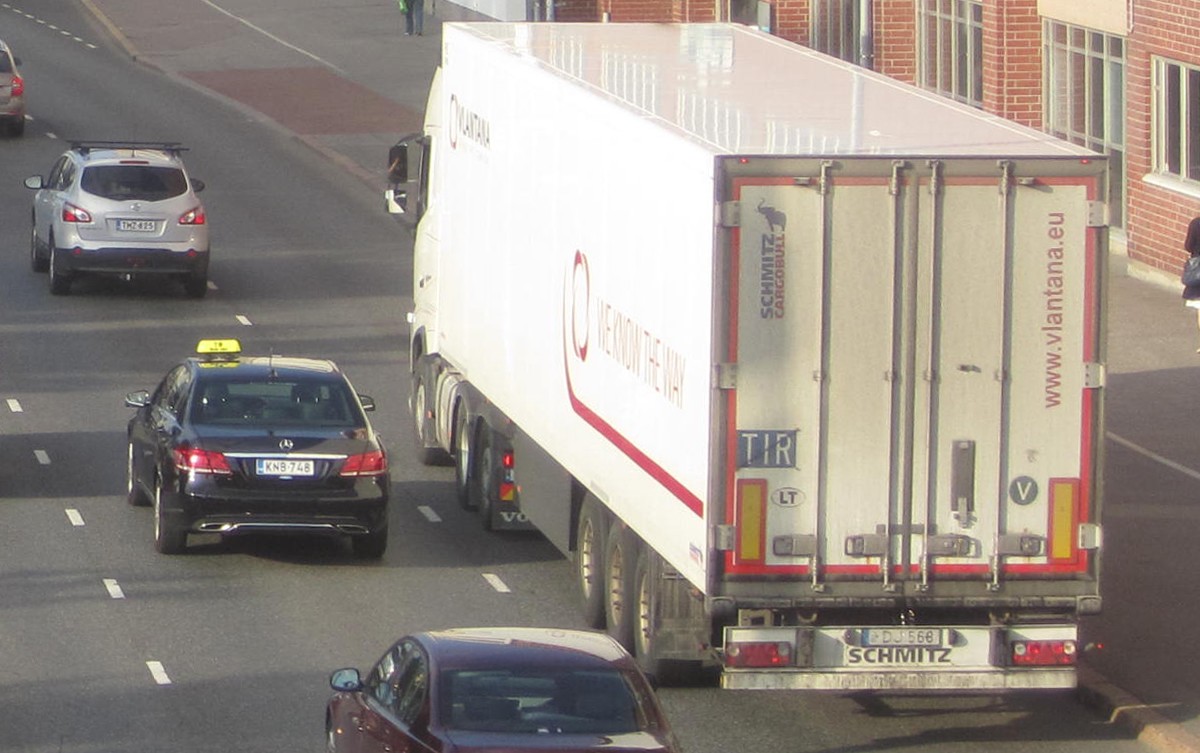 The issue was brought up during the any-other-business segment of the aforementioned meeting, and prompted a debate about the driver shortage and the mobility package among other things.

Figures show the number of 3rd-country truckers working in the EU has increased 5 times in just 8 years.

In the information note, the delegation accused hauliers from some EU nations of purposely recruiting 3rd country drivers to minimise labour costs:

“There clearly seems to be a deliberate strategy from large logistics groups in a few Member States to employ a higher proportion of drivers from third countries, and keep labour costs as low as possible, in order to gain competitiveness vis-à-vis the rest of the EU operators.”

The Belgians also expressed their frustration over the claim that such drivers need to be recruited to heal the driver shortage. In their view, the mass hiring of 3rd country drivers on low wages is actually exacerbating the problem:

“The reasons often put forward for recruiting drivers from third countries are the shortage of drivers, a rising and chronic problem across the EU, but also other regions of the world, such as the USA. We believe on the contrary that we are facing a self-sustaining phenomenon: with the race to the bottom of wages, fewer and fewer EU citizens want to become truck driver because the salaries are not attractive enough to convince young people to take up a profession with such difficult working conditions. And things are getting worse with the call for drivers from third countries, who accept unworthy working conditions.”

In the opinion of the Belgian delegation, the use of 3rd country drivers should only be a temporary measure:

“The possibility to hire third countries drivers is a useful tool to cope with temporary driver shortages on the market. It was never meant to become a permanent strategy in order to cut down labour costs and gain market shares in international transport, nor gradually replace European drivers by other nationalities.”

During the meeting itself, the Belgian Minister of Transport, Georges Gilkinet, reportedly called for a minimum road transport price to be introduced.

“It is time to think about a minimum wage for the profession or minimum prices in road transport,” said the Belgian minister. “The cheap prices in international freight traffic must stop.”

Gilkinet is also said to have asked the EU Commission to monitor the trend of 3rd-country driver recruitment, and if necessary, propose legal regulation to address the issue.

As DVZ reports, EU Transport Commissioner Adina Valean admitted that the number of drivers from 3rd countries had increased enormously. On the one hand, she said this could help alleviate the increasingly problematic driver shortage. However, on the other hand, Valean did state there was a risk that working conditions would deteriorate.

The EU Transport Commissioner the nonetheless expressed confidence that the mobility package would introduce “strong instruments” against social dumping.

“The Commission believes that the increase in the number of third-country drivers is not a sign of social dumping,” said Valean. She added that member states are responsible for checking drivers, driver attestations and paid wages.