Police officers in Italy have revealed how a road transport firm from Piacenza illegally hired 3rd-country HGV drivers and subjected them to awful conditions akin to modern slavery. 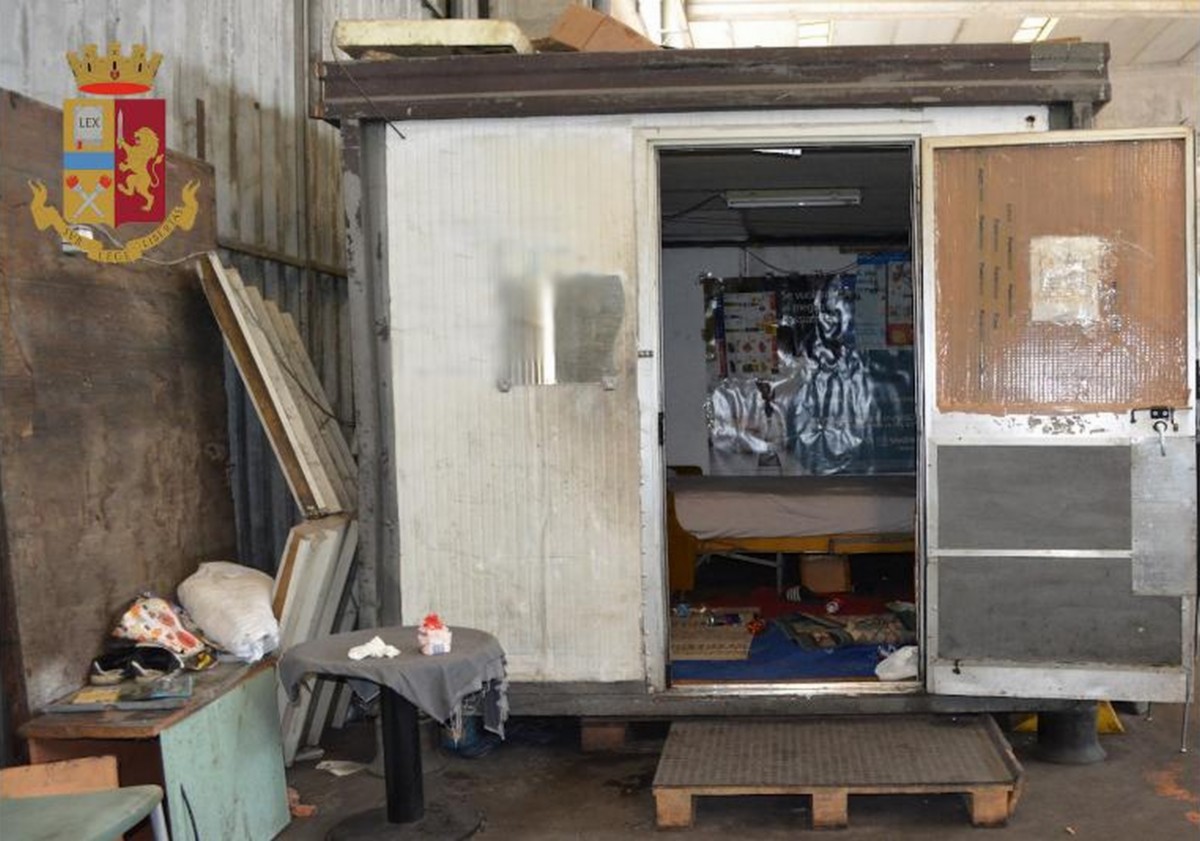 In an official police report published last week, the Piacenza police department said that it had investigated 17 staff at one haulage company. Of those, one has been arrested already with another 4 facing prosecution.

The company has been banned from trading and its assets have been seized.

According to the police, the haulage firm predominately used Brazilian drivers keen to migrate to Italy as drivers.

The Brazilians were charged €3,000 to facilitate their employment via the creation of numerous fake documents, including forged HGV licences.

The truckers signed employment contracts under false names and began conducting international haulage in conditions described as “degrading” by the police.

When the drivers were not out on the road, they stayed in cramped, squalid makeshift accommodation made out of shipping containers. 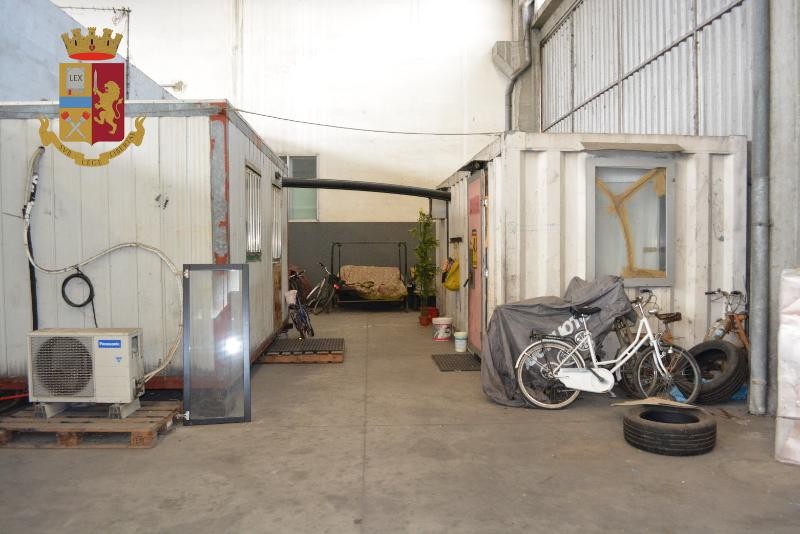 In addition to the above, the police said the drivers were expected to do exhausting shifts that saw them constantly break drivers’ hours rules. The company encouraged the use of tachograph manipulation in order to try and achieve this without detection.

It is stated that the haulier’s drivers made around 1,000 infringements of the highway code in an examination period of just three months, mainly due to non-compliance with driving times.

On top of this, the salaries paid to the drivers were below the legal minimum in Italy as well as being “disproportionate to the quality and quantity of the work performed”.

The drivers received no payslips and were subject to fines for accidents, uncompleted overtime or delays. Wage deductions were also made by the company with regards to the drivers’ accomodation and installments for the aforementioned €3,000 start-up costs.

Finally, when the pandemic made it difficult to bring in drivers from Brazil, the company used a phony Bulgarian entity to hire truckers from Turkey and Moldova under Bulgarian law.