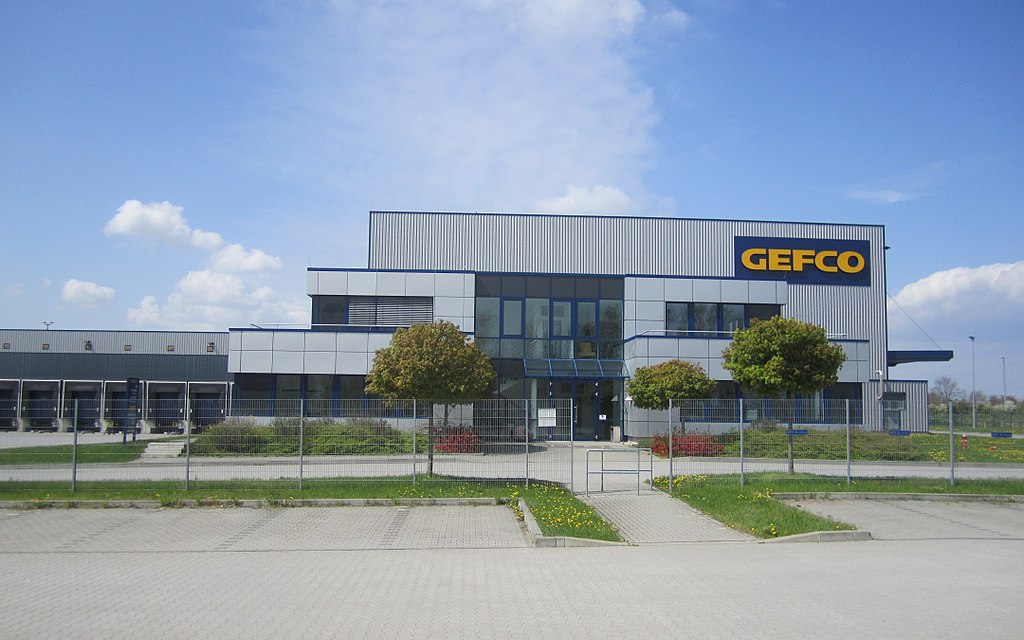 Four French leaders of the GEFCO group were placed in police custody last Thursday as part of a 3-year international investigation into the undeclared work of truck drivers.

The four directors were then indicted on Saturday in Vesoul for “using an organized group to use the services of people carrying out hidden work” . The quartet were released under judicial supervision after having paid deposits ranging from 4,000 to 10,000 euros.

According to francebleu.fr, GEFCO is suspected of having contracted out these low-cost truck drivers. If the four French leaders of GEFCO are found guilty of coordinating this undeclared work, they could face a 10-year prison sentence..

After being contacted for comment by the French media, the GEFCO group stated that it has “taken cognizance of the legal proceedings relating to its Vesoul branch. At this stage, it does not intend to comment on this affair”.

As part of the same investigation, the manager of a Haut-Rhin transport company was remanded in custody last week. He is suspected of having set up 4 road transport companies in Poland and Slovakia with 35 drivers from these two countries who conducted undeclared work in France.

Emmanuel Dupic, the public prosecutor in Vesoul, has indicated that the investigations are to continue and that other arrests will follow.