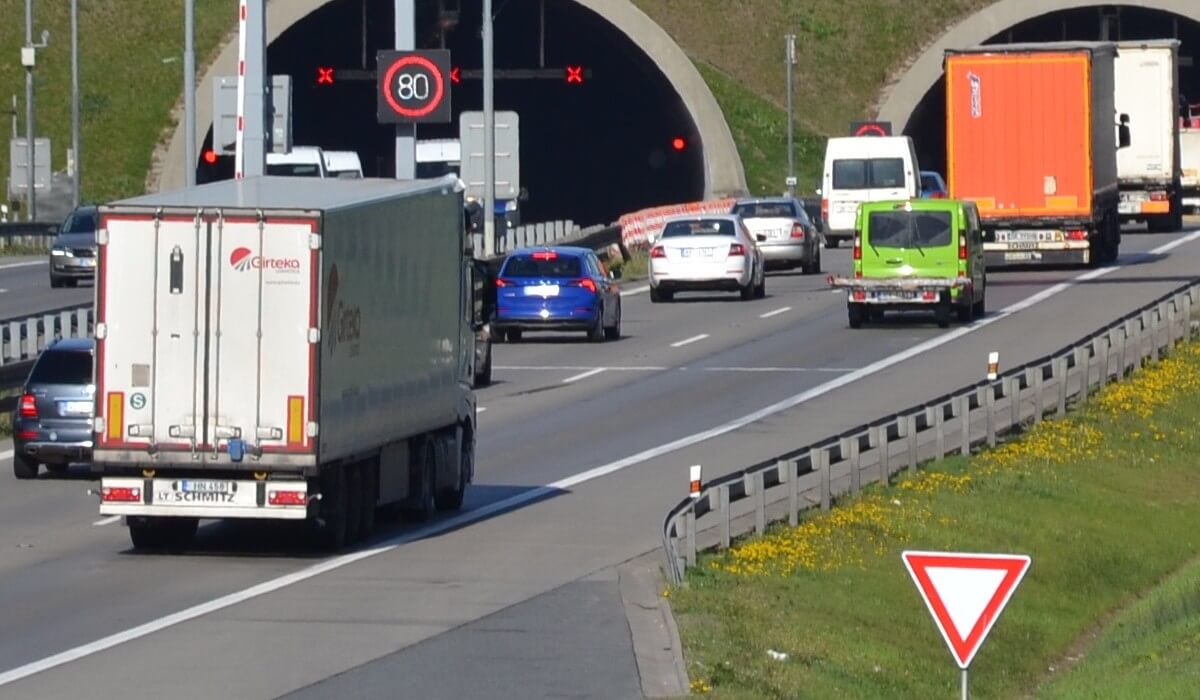 The Lithuanian state issued more than 9,000 work permits to third-country residents this year, of which 4,099 were administered in September alone, reports the Lithuanian Employment Service. As much as 41% of these permits went to international HGV drivers.

However, the number of third-country lorry drivers who started working fo Lithuanian hauliers this year is actually higher than the aforementioned number.

This is because Ukrainians no longer need a permit to work in Lithuania. Before the war, Ukrainian nationals applied for more Lithuanian work visas (last year 7,196 work permits, 40% of the total) than any other nationality.

“Arriving war refugees and Ukrainian citizens who cannot return to their country do not need to obtain a work permit or a decision on work compliance. Previously, the vast majority of documents allowing work in Lithuania were issued to men (92%), and the most popular profession was the driver of an international freight transport vehicle (more than 15,000 work permits and decisions were granted),” said Ernesta Varnaitė, coordinator of the employment of third-country nationals from Lithuania’s Employment Service.

In 2022, most working visas were issued to Belarusian residents (40%).

The report has also looked into the employers that reached out to these people; according to the figures, four of the top five companies (Girmeta, Transmėja, KLP Transport, Girtrans) are hauliers.

As Girtrans and KLP Transport are companies registered under the name of Darius Svambaris (Girteka Logistics’ Head of Šiauliai Transport Department) and Girmeta is registered under the name of Artūras Palijanskas (Head of Transport Operations Department Lithuania at Girteka Logistics), it is safe to say that Girteka is one of the companies importing the most third-country international drivers to Lithuania.

In co-operation with Gregor Gowans