£400 million to be spent upgrading concrete roads in East England 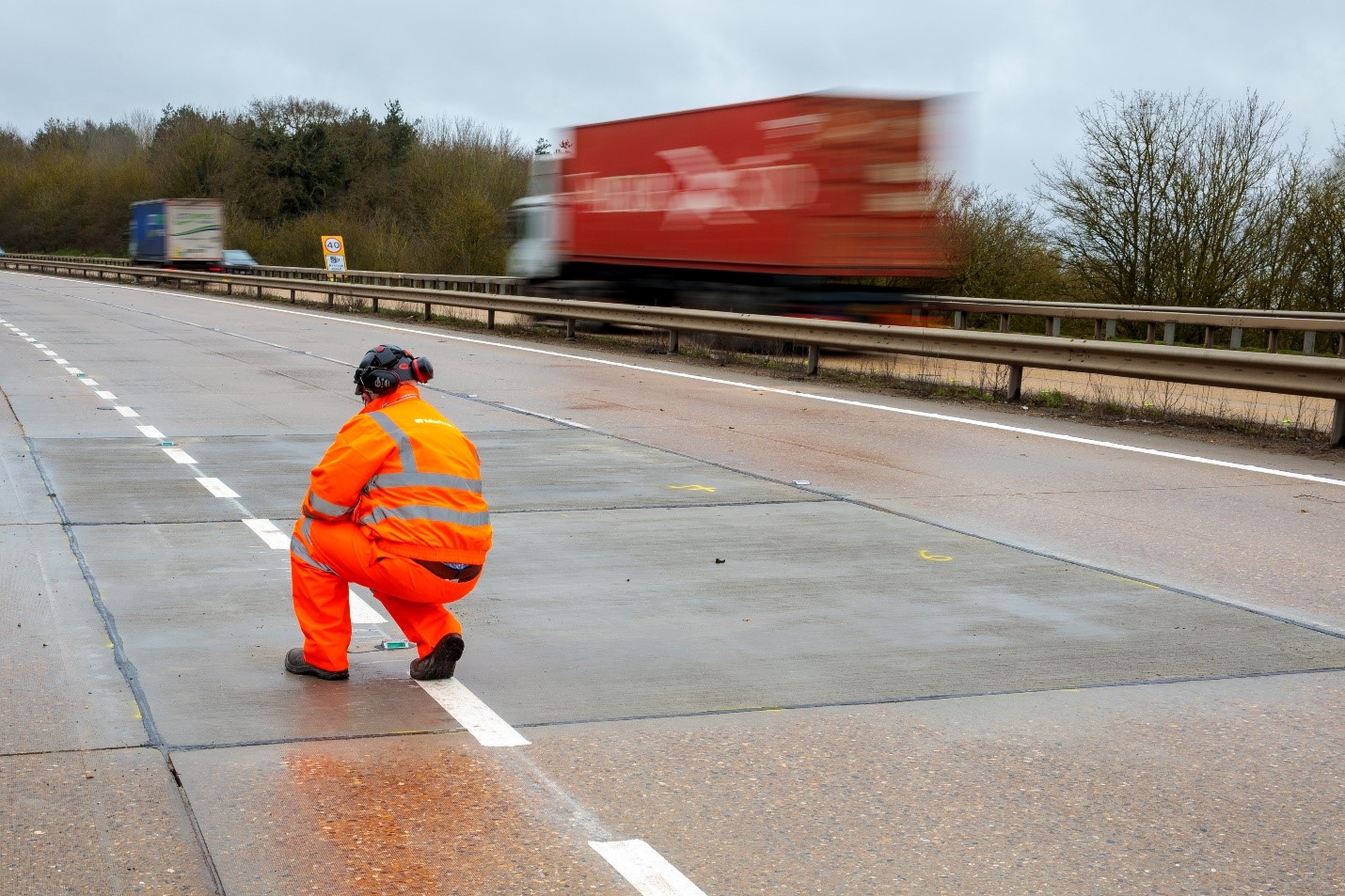 Highways England has announced two contracts worth £285 million to upgrade the concrete surface of motorways and major A roads over the next five years. The projects aim to make concrete roads safer, quieter and easier to maintain in the future.

Concrete roads make up almost 400 miles (4%) of England’s motorway and major A-road network. Mostly found along the eastern side of the country, in the North East, Yorkshire, East Anglia and the South East, there are also some smaller stretches in other parts of England.

They were built largely in the 1960s and 1970s, when traffic volumes were half of what they are today. Over the next five years, Highways England will work with engineering and construction companies Morgan Sindall Infrastructure, John Sisk & Son, VolkerFitzpatrick, Colas Ltd, Dyer & Butler and Tarmac on a long-term programme to repair or replace the concrete surface of motorways or major A roads in England.

The programme is part of Highways England’s plan to revitalise concrete roads in England. Up to £400 million will be invested over the next five years to 2025 as part of the Government’s Road Investment Strategy to maintain and renew the strategic road network.

Depending on the condition of the roads, some will be repaired to extend their life and others will be fully replaced. Resurfaced roads will be quieter, smoother, be easier to maintain and therefore safer.

The programme also includes plans to work with contractors to recycle and reuse materials wherever possible. A Centre of Excellence has been established to coordinate innovative ways of renewing these vital roads.