France's Competition Authority has ruled that 9 entities within the road transport industry are guilty of anti-competitive practices. The 9 parties involved were found to have worked together to share propaganda to strongly discourage companies from cooperating with European supply chain visibility firm Shippeo. Some of the the organisations went further and included a longer list of supply chain visibility platforms that ought to be blacklisted. 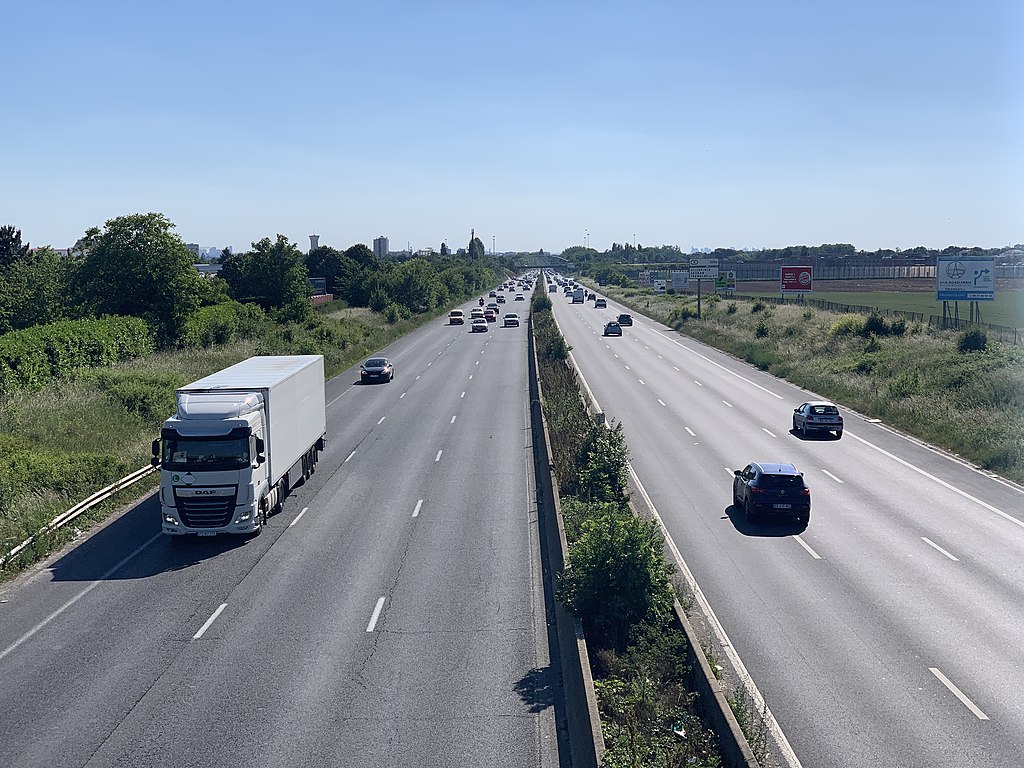 Nine entities were involved in the case; B2Pweb freight exchange and its parent company H2P, Evolutrans, Astre, Flo, Tred Union and ASTR consortia, as well as Unostra and OTRE.

A quick look on the B2Pweb website reveals that all of the latter-mentioned entities are indeed associated with the company.

In the about section, B2Pweb explains that the company was founded in 2010 with the support of several transport groups (Evolutrans, ASTRE, Flo, Tred Union, ASTR,  France Benne and France Plateaux). Those groups were also accompanied by major players including Gefco, Geodis Calberson, Geodis BM, Mory , Rave, Stef and STG. Four professional organisations, FNTR, OTRE, TLF and UNOSTRA, are also on record as giving their backing to the formation of B2Pweb.

As B2Pweb’s website states, “the objective was clear: To offer road transport professionals a simple, efficient and economical freight exchange tool, a real alternative to the market situation that has been in place for years.”

As regards the question why B2Pweb and the other aforementioned guilty parties would conduct a smear campaign against specific supply chain visibility providers, the motive is as yet unclear. One would naturally speculate that the company feared possible loss of business in some shape or form. Another motive could have come from some of the unions and groups representing professional drivers, who may have had fears about the live-tracking of vehicles limiting driver freedom.

In its ruling on the case, France’s Competition Authority made it clear that the aforementioned parties had colluded in order to limit the growth of Shippeo’s supply chain visibility platform:

“The practices first consisted of setting up a strategy, decided jointly and aimed at limiting the development of digital intermediation platforms and Shippeo’s traceability software.”

It was found that the 9 entities, among them professional groups, organizations and unions, had sent their members instructions not to collaborate with digital supply chain visibility platforms and had distributed information over the internet to achieve this.

“These communications were intended to alert members to the alleged dangers resulting from the use of these platforms and software for the profession, and to encourage them not to collaborate with these new digital players,” says the Competition Authority.

Some of those involved in the campaign went a step further by campaigning against a longer list of supply chain visibility platforms. The Tred Union group, for example, was found to have distributed a list of platforms that its members were prohibited from working with.