A brave new world, or how I fell in love with the sulphur regulations and stopped being afraid 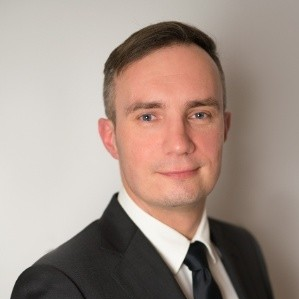 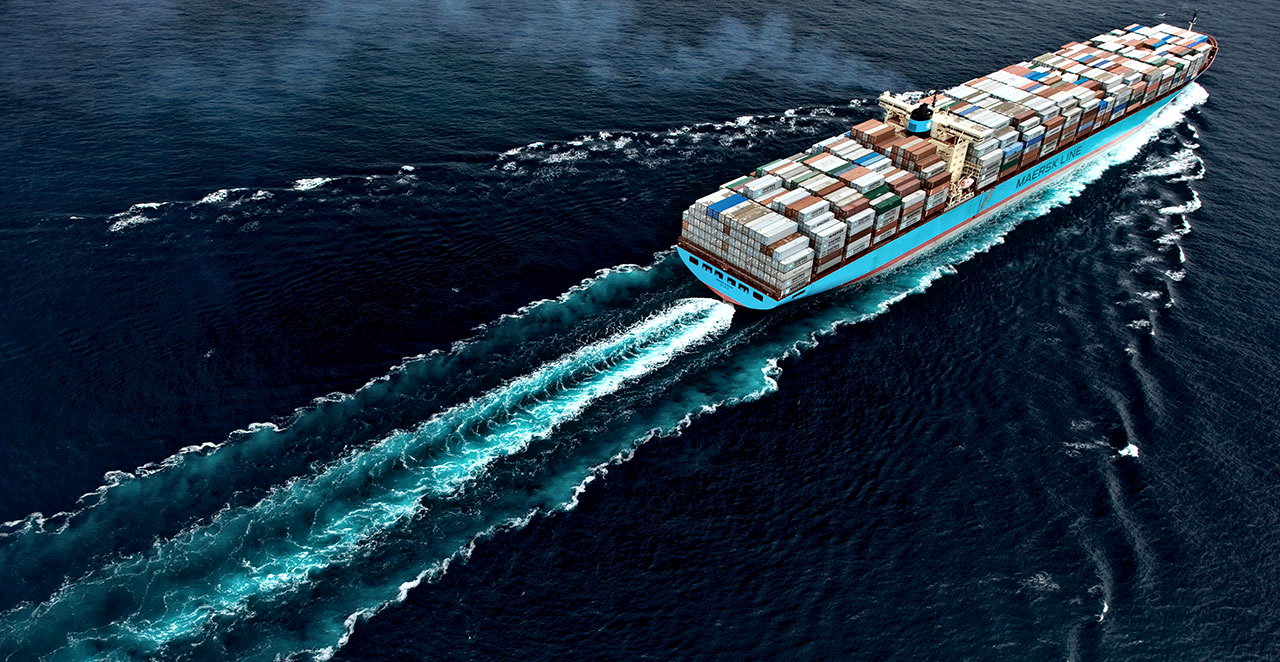 Do you know that there are almost 400 types of ship fuel? I didn’t. I wasn’t interested, I assumed that it just runs on something and that’s all. And how much fuel does the ship use? Per nautical mile, working hour or a day? Well, that didn’t interest me either. Carbon footprint? Yes, most forwarding companies even have special calculators in place to estimate CO2 emissions per TEU, container, CBM, etc. And sulphur?

I once read that the 16 biggest container ships emit more sulphur than all the cars in the world. And what about the other ships? There are almost 100,000 of them. No, I didn’t think about it every day. And you?

Environment above all, i.e. sulphur regulations

The goal is virtuous – to reduce sulphur emissions. In accordance with the decision of the International Maritime Organization (IMO), the sulphur content has been reduced from 3.5% to 0.5% since 1 January 2020. Not someplace local, on the other side of the globe, but everywhere, all over the world. Yes, you can say that for many years now there have been so-called Emission Control Areas (ECA or Sulfur Emission Control Areas – SECA), where from 2015 the sulphur content must not exceed 0.1% (map below). But they’re really small if we consider the scale of the whole globe. 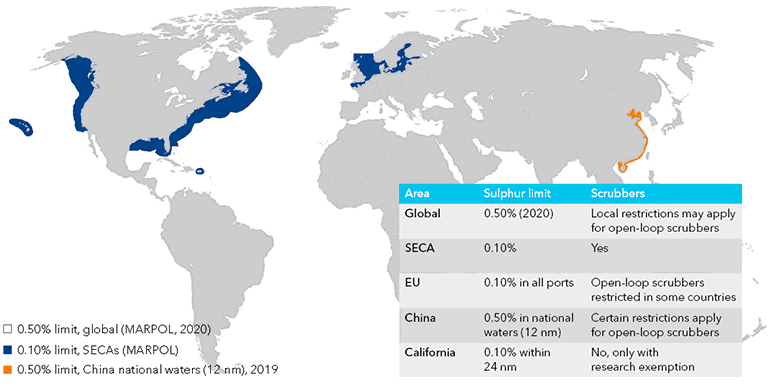 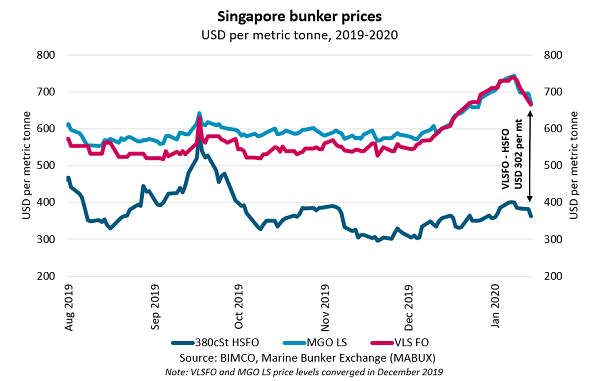 I also mentioned the second solution. An alternative, allowed by sulphur regulations, is the installation of a scrubber. It is a flue gas desulphurisation system thanks to which traditional type of fuel (HSFO) can still be used. How does it work? It’s as simple as a piece of cake. By means of the so-called wet filtration, particles of seawater catch the pollutants. Voilà!

And here is this green machine:

According to DNV-GL, an international consulting company operating in the energy and maritime industries, the type of scrubbers installed was as follows (data as of 23 May 2019):

The cost of adjusting a single ship is between $3 and $6 million. Taking into account the number of newly installed systems, this gives us a total of about $12 billion. Unfortunately, we don’t know the exact numbers. So much for the cost of compliance with IMO regulations.

But what about the cost, which hardly anyone talks about? Based on data from the International Council on Clean Transportation (ICCT), each tonne of fuel processed in an open-loop scrubber “consumes” 45 tonnes of seawater (sic!).

Let me give you an example – just don’t pay attention to the name of the shipowner, it could be anyone else. According to ABB Turbocharging, the MSC Oscar (19,224 TEU) was the most efficient ship in the world in 2014 and burned only 280 tons of fuel per day in its optimal operating model, resulting in the combustion of about 1.5 litres of fuel per 100 km per TEU.

– transit-time between the Far East and Gdańsk: 34 days

Yes, that’s the correct calculation. The sample ship from the Far East will “process” almost half a million tons of seawater into… actually into what? For warm, acidic, contaminated washwater containing carcinogens including polycyclic aromatic hydrocarbons (PAHs) and heavy metals – on land PAHs combined with steam gives us a well-known effect: smog. According to Bryan Comer of ICCT, in 2020 alone, more than 180 million tonnes of contaminated washwater will be released into the seas and oceans.

That’s almost 6 million 20’ containers. Positioned one after another, they would be 36,000 km long. Many? Few? Does it work on your imagination? Only 10 % (9.36% to be precise) of the distance between the Earth and the Moon.

Of course, there are some countries that prohibit the use of open-loop scrubbers in their coastal waters. Well… You should put emphasis on the word “some”. In Europe, it is Belgium, Germany, Lithuania, Latvia and Ireland. They have generally prohibited the use of such systems, but only in ports. And the remaining countries? They are in silence.

And apart from the hidden costs described above, should we expect others? Will ordinary Mr Smith experience the effect of the new IMO regulations? In Poland? Not really, this country, compared to Europe, is quite a specific (competitive) market. I believe that the additional costs will not fall on direct customers.

And if there are costs, then who will cover them? Certainly not shipowners. We can be sure about that. Already now all shipowners (as far as container transport is concerned) has introduced special fuel surcharges, which range from $50 to $200 per TEU. The burden of additional costs will bear the “shipping buffer”, which will have to further optimize its own costs and reduce the already low margin.

And while international corporations and increasingly shore-based shipowners are able to cope, companies may face a challenge. How big will it be? Unfortunately, this is too early to ascertain. One thing we can be sure of 2020 will be an interesting and unpredictable year definitely full of paradoxes. On the one hand, the air will be cleaner, on the other, the water… will definitely be dirtier.