A truck driver had a stroke in the middle of the night. Learn what to do in such a situation! 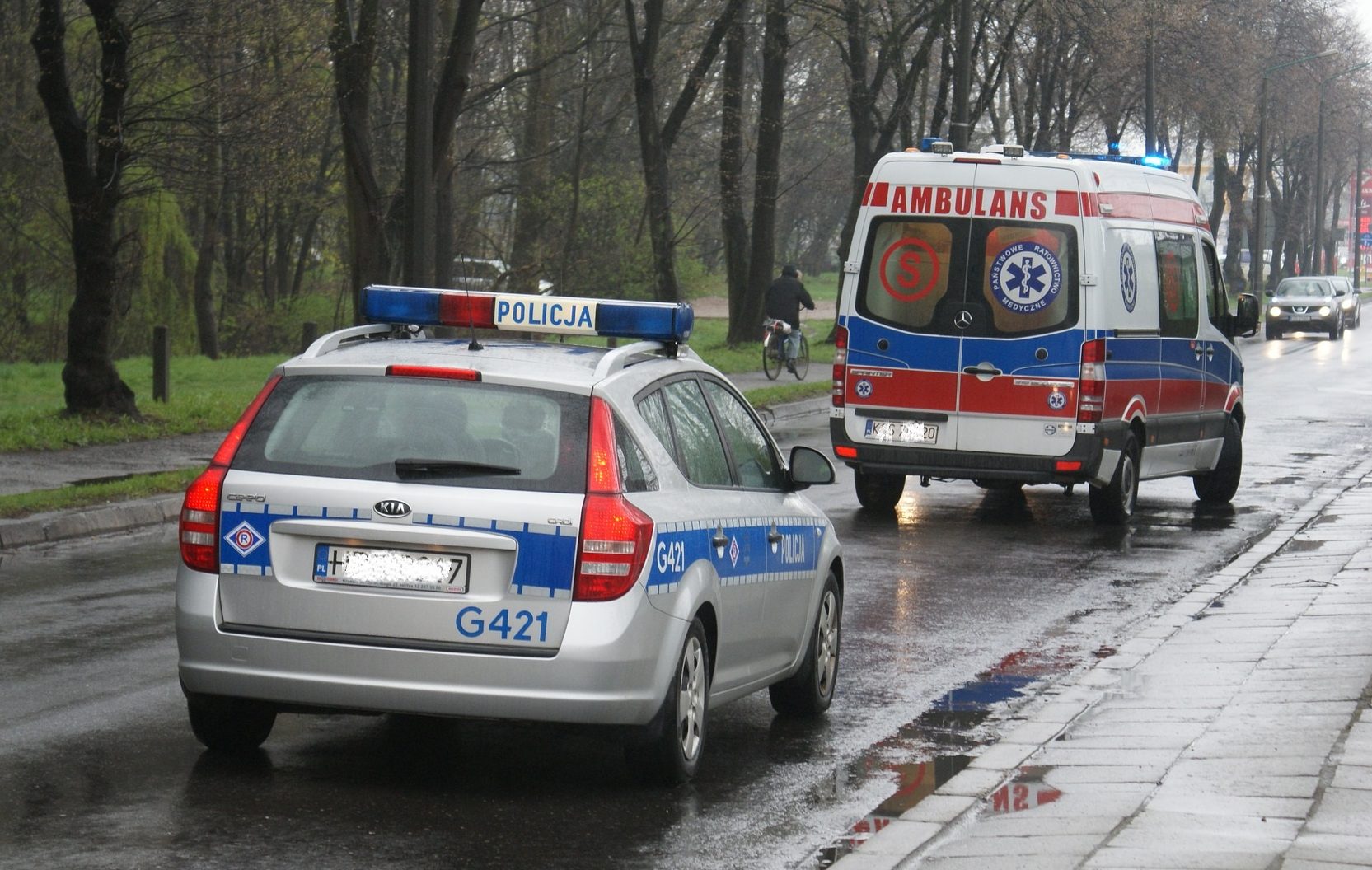 A driver, entering the roundabout in a Polish town, drew the attention of passing policemen. He made strange manoeuvres, after a while, he stopped the vehicle, but did not leave the cab. The officers opened the cabin door and realized that an ambulance must arrive as soon as possible.

The driver couldn’t speak, his left hand was falling down inertly. The symptoms indicated that the man was probably having a stroke,” reports the police.

While waiting for the rescuers, the officers “kept the driver’s life functions under control and reassured him that help was already on its way”.

The ambulance workers have confirmed their assumptions. The 55-year-old truck driver was transported straight to the hospital.

Recognise the symptoms of a stroke

An immediate emergency call is essential when a stroke occurs.

The sooner professional help is provided, the better chances for the patient to survive and stay fit – advises the British National Health Service.

And it lists the key symptoms. These include the weakness of limbs on one side of the body, mentioned in the story of the trucker, and blurred speech, but also crooked one side of the face (e.g. falling corner of the mouth), numbness of the body, dizziness, vision and balance disorders and impaired body coordination.

The risk of stroke affects virtually everyone, including the very young. Nevertheless, a certain lifestyle may increase it. It is characterized by frequent use of alcohol or cigarettes, increased cholesterol levels and avoidance of physical activity. Sounds familiar?

There’s no denying that working behind the wheel doesn’t go hand in hand with eating properly. It can be difficult to get motivated to exercise, and stress is conducive to addictions. No wonder that data on the health of professional drivers are not encouraging.

As many as 8 out of 10 drivers are overweight and obese, and 6 out of 10 have elevated blood cholesterol levels – alerts the “Report on the state of nutrition and diet of truck drivers” prepared last July by the Truckers Life Foundation. The everyday menu is also not very impressive. It is based mainly on carbonated and sweet drinks, fast food, fried food and meat.

It all affects the condition of drivers.

The result is drowsiness, fatigue and concentration problems, which can be dangerous on the road when working in this profession,” warns the Foundation, which conducts an information campaign and regularly carries out health checks on drivers.

Maybe it’s worth, according to its suggestion, to fine-tune your own body a bit?