A 29-year-old Belarusian lorry driver was hospitalised on Monday following an accident he needlessly caused by climbing over the fence of the rest area where his truck was parked. The trucker, who had been drinking before the accident, was trying to re-enter the lorry park. It isn't known why he chose to climb over the fence instead of using the pedestrian entrance. 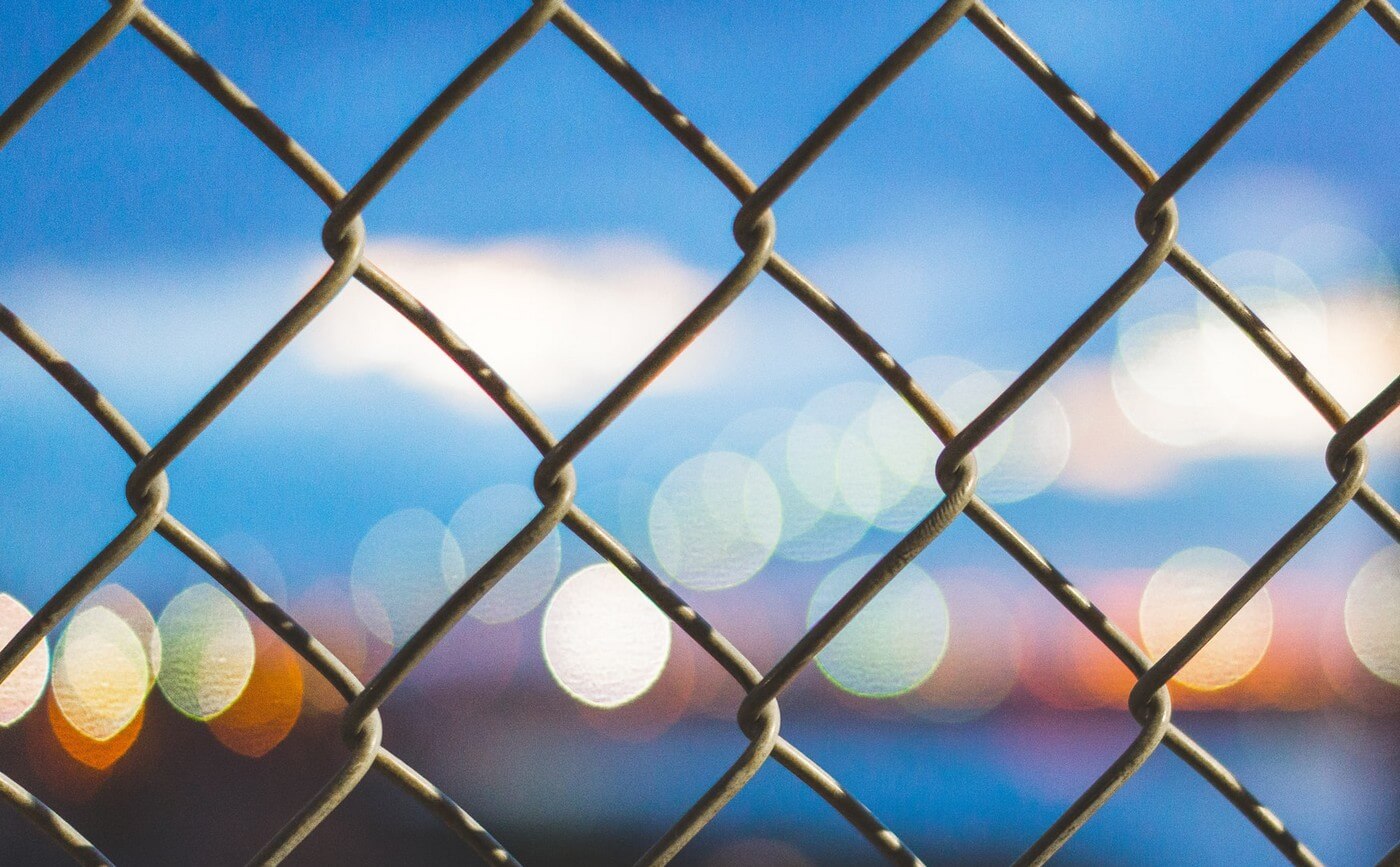 The accident occurred at a rest area near the Rhine bridge in Wörth on Monday around 6.20pm.

The lorry park was closed because of the long weekend in Germany, but the pedestrian entrance and exit was still open.

For some reason, however, the intoxicated Belarusian trucker decided to climb over the fence to get to his truck cabin.

Following the resulting accident, an ambulance was called to attend to the driver, who was bleeding and had injured his forearm. He was then taken to hospital for further treatment on a flesh wound.

As the driver had been drinking, the ignition key of his parked truck was confiscated as a preventive measure. According to a police statement cited by Wochenblatt Reporter, the driver was to receive the key once he had sobered up.