A charity specialising in disaster relief has been awarded a 6-month contract by Kent County Council to provide food and water to HGV drivers stuck in lorry queues. 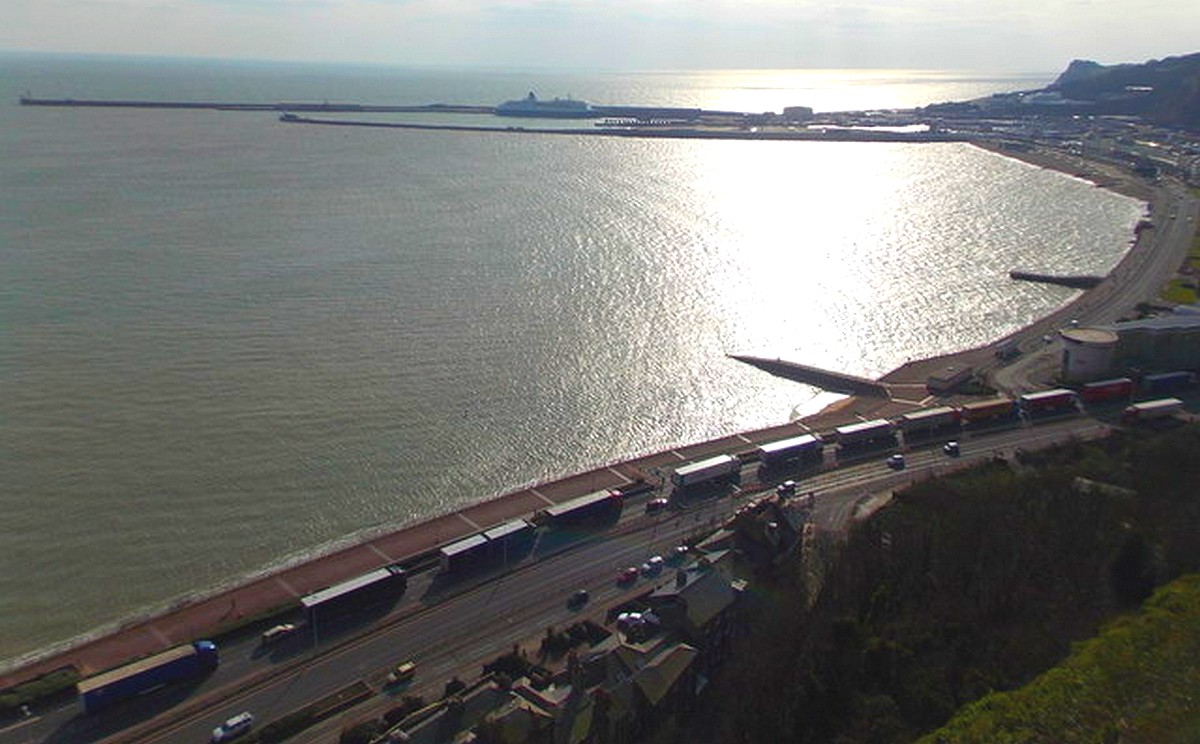 RE:ACT Disaster Response, founded in 2015 by a former Commander of British Land Forces, will receive £180,000 for providing its assistance over a 6-month period.

The charity was set up following the 2015 Nepal earthquake, in which army veterans used their experience and know-how to conduct numerous rescues. More recently, the charity has been coming to the aid of those affected by Russia’s invasion of Ukraine.

“As a responsible local authority, we have long had plans in place for delivering aid to drivers caught in significant disruption, where it is safe and practical to do so. To do this, we routinely work with organisations experienced at working in emergency situations and on live motorways.”

A RE:ACT Disaster Response spokesperson told the Independent that it would assist drivers “in the rare times traffic is held so long the occupants need additional food and water”.

It nonetheless remains unclear how the charity will go about providing assistance to drivers given the road safety issues raised by the DfT.

One of the problems many truckers have raised regarding congestion in Kent is a lack toilets. In a letter seen by Trans.INFO earlier this year, a DfT representative said it was “too dangerous to deploy toilet facilities” when there are queues in continuing movement:

“When there are queues in continuous movement it is too dangerous to deploy toilet facilities and equally dangerous for hauliers to leave their vehicles and cross a lane of moving HGVs to use the toilets. The alternative is to stop all traffic and deploy the toilets, then stop all traffic at regular intervals to allow their use which would exacerbate the traffic congestion issues.”

This issue was also touched on by an RHA spokesperson, who told the Daily Mirror:

“How will this work? We have seen lengthy queues but traffic has continued to move, albeit very slowly. It can be dangerous if the charity intends to approach drivers in their cabs. For this reason, it isn’t possible to even erect temporary toilets on the hard shoulder.”