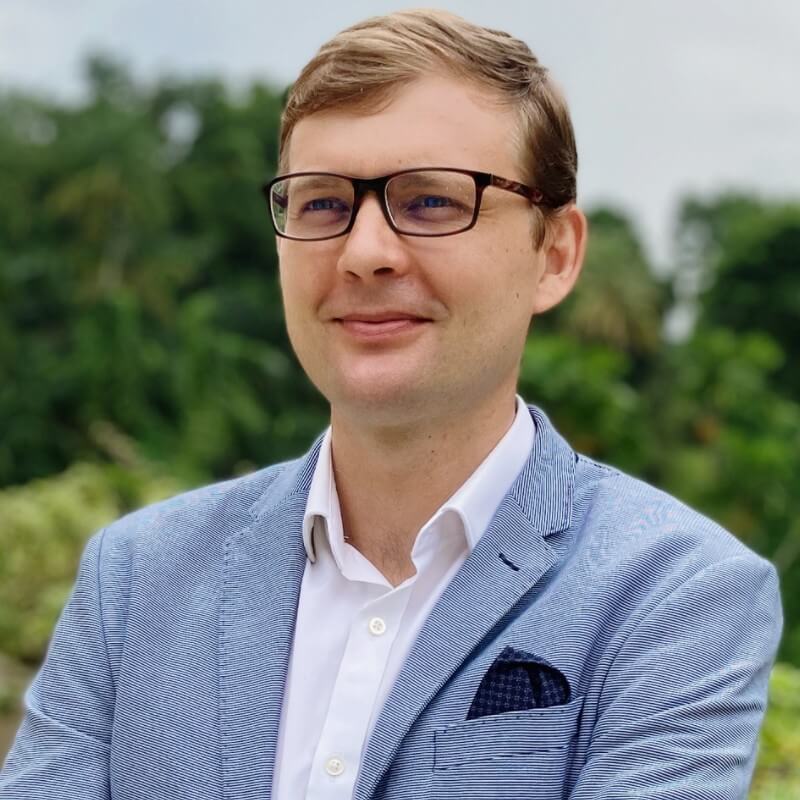 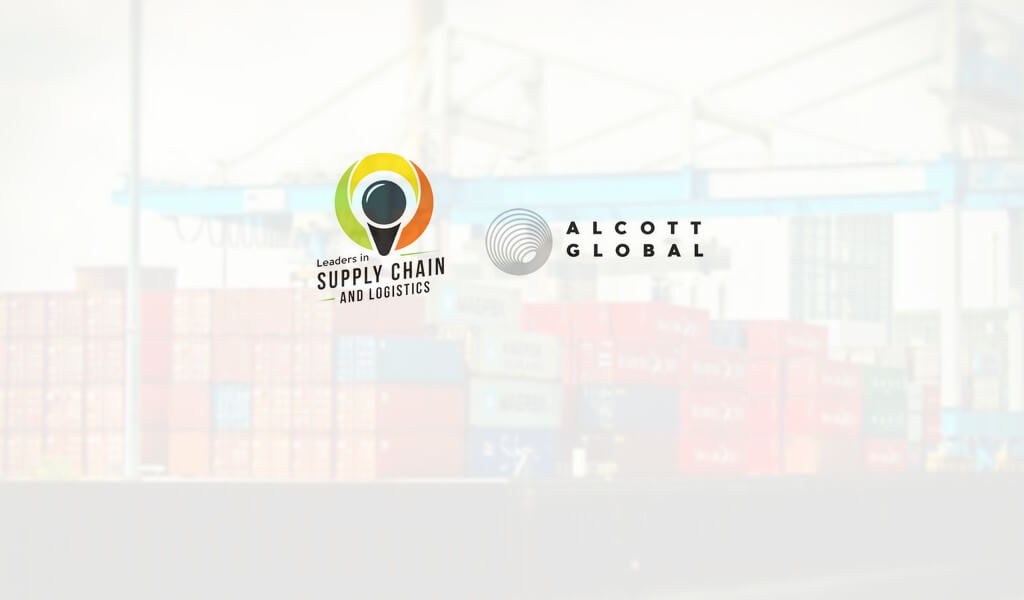 Pilar Madrigal is the Head of Investment Advisory at the Costa Rican Investment Promotion Agency (CINDE).

She joined CINDE in 1998 and during her 20-year career at CINDE, she has been instrumental in leading the organization’s international promotion efforts. In her current role, she is responsible for developing strategies, activities and programs to promote foreign direct investment into Costa Rica as well as overseeing the long-term growth of the companies already established in the country. 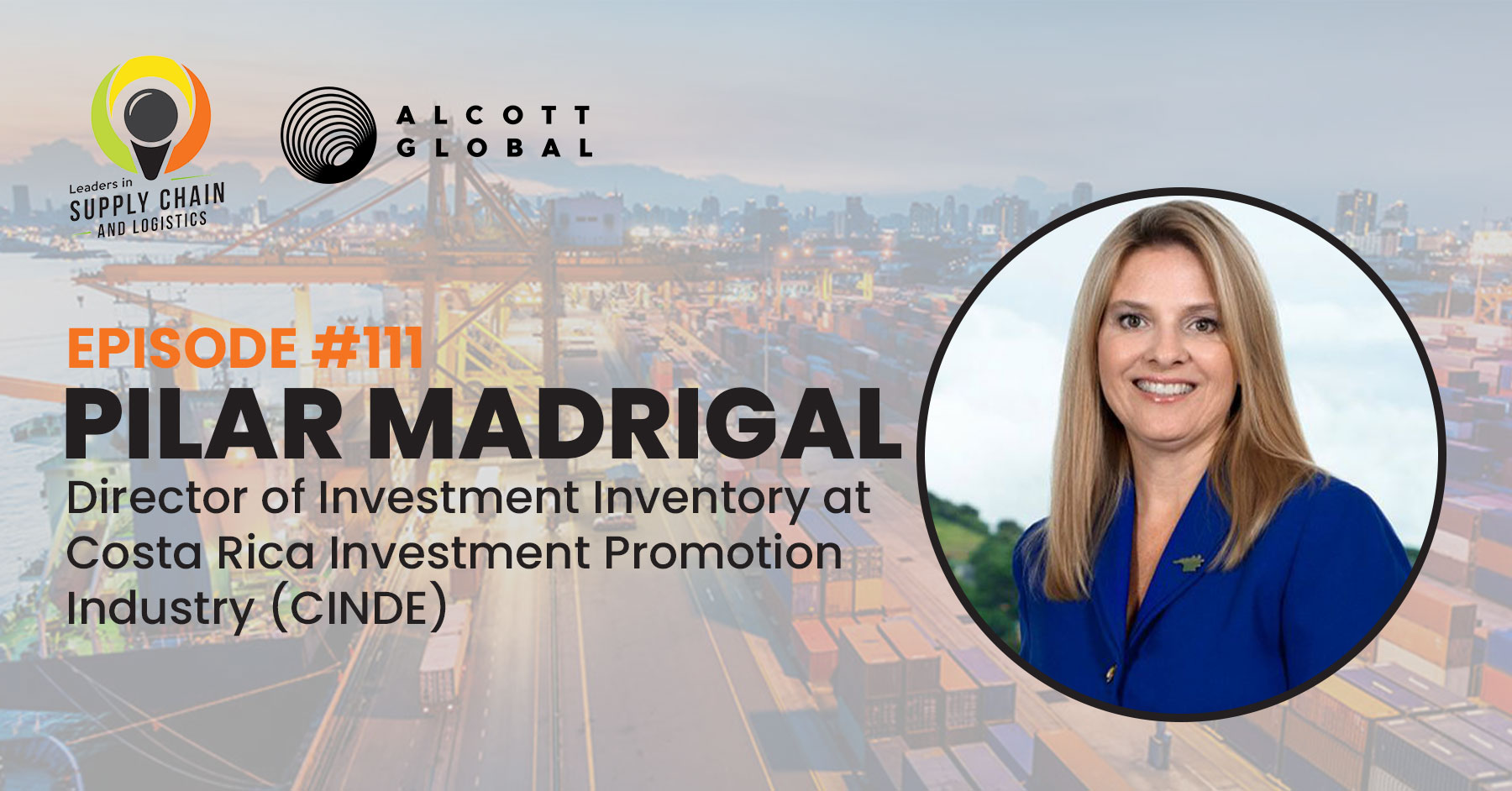 Prior to joining CINDE, Pilar was appointed as Third Secretary to the United Nations, It was during that period that Costa Rica held both the Presidency of the Group of the 77 (G-77) and of the United Nations Security Council.

Some of the topics explored this week with Pilar were as follows: