Almost half of lorries bound for Calais completely empty 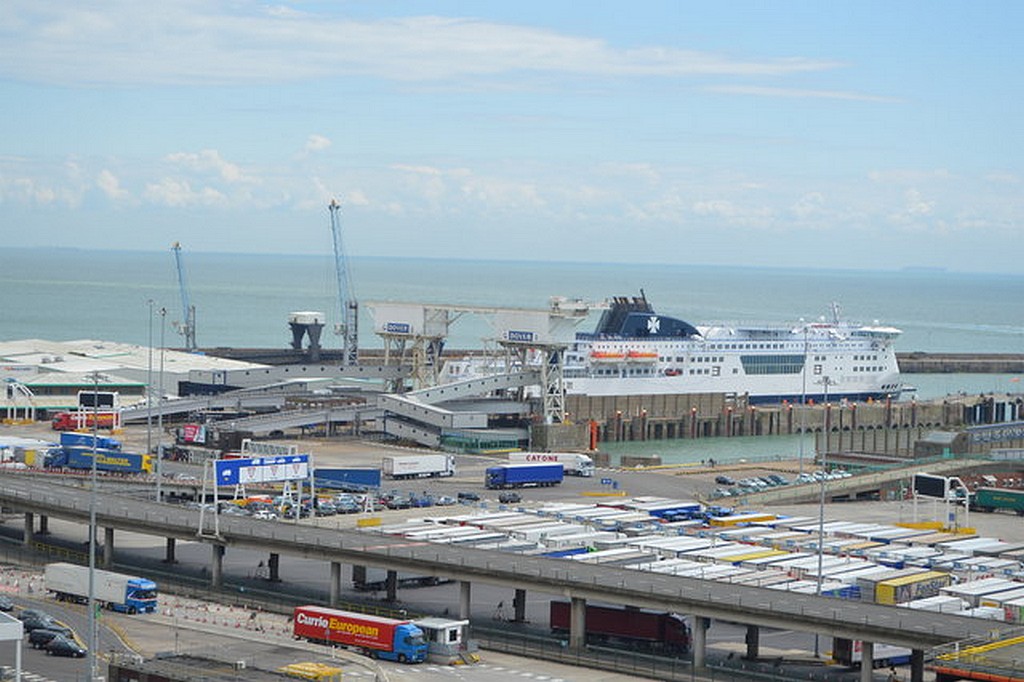 Almost half of the lorries currently crossing the Short Straits from the UK to France are empty, according to data from the Road Haulage Association.

Richard Burnett, the RHA’s Chief Executive, told the Times yesterday “Between 40% and 50% of trucks going back to Europe through the Dover short straits crossing are carrying nothing but fresh air – normally that level would be 15% to 18%.”

Burnett added that unless some action is taken, the UK economy would be severely affected. He also explained why the number of trucks crossing the channel has noticeably dropped:

Most of the trucks that bring goods into the UK are not British and we’ve seen a noticeable reduction in hauliers wanting to make the journey. There is not normal demand from exporters, which means around 40 per cent are returning to the Continent empty. They are also worried about being stuck in port if they don’t have the right customs paperwork. The new Covid tests are also very unpopular and are having an effect on the number of hauliers who are prepared to make the trip.

Burnett’s comments come days after the Guardian revealed an EU Logistics company „was making a lot of money” charging for empty lorry trailers to be brought back into the EU empty.

A representative from the aforementioned company, who wished not to be named, told the Guardian’s Lisa O’Carroll last week why it is now cheaper for companies to pay for trailers to come back empty:

Companies are willing to pay the price for the trucks to go back empty because it’s cheaper than being stuck in a lorry park for four or five days. We charge €400 to €600 a day, so it’s cheaper for companies to pay for the trailer to go back empty and then get another delivery back into the truck. It’s stupid at the end of the day but that is Brexit. If they have a delivery coming from Belgium or Germany they would prefer the truck to go back and get a second or third delivery. The UK is already the laughing stock of Europe with Brexit, but I have to say, and I don’t enjoy saying this, we are making a lot of money out of it.

One way of potentially avoiding severe delays at the border is for UK companies to set up an entity in the EU. Indeed, some British companies have reportedly claimed government staff had recommended they go down this route.

Simon Spurrell, co-founder of the Cheshire Cheese Company, told the BBC yesterday that he had been advised to set up a fulfilment centre in the EU:

I spoke to someone at the Department for Environment, Food and Rural Affairs for advice. They told me setting up a fulfilment centre in the EU where we could pack the boxes was my only solution.

The BBC also reported that the owner of a UK fashion brand had been advised by a Department for International Trade (DIT) representative to set up a subsidiary distribution hub in the EU.