Amazon delivers half of its own shipments in the United States. Soon it will overtake the biggest courier companies. 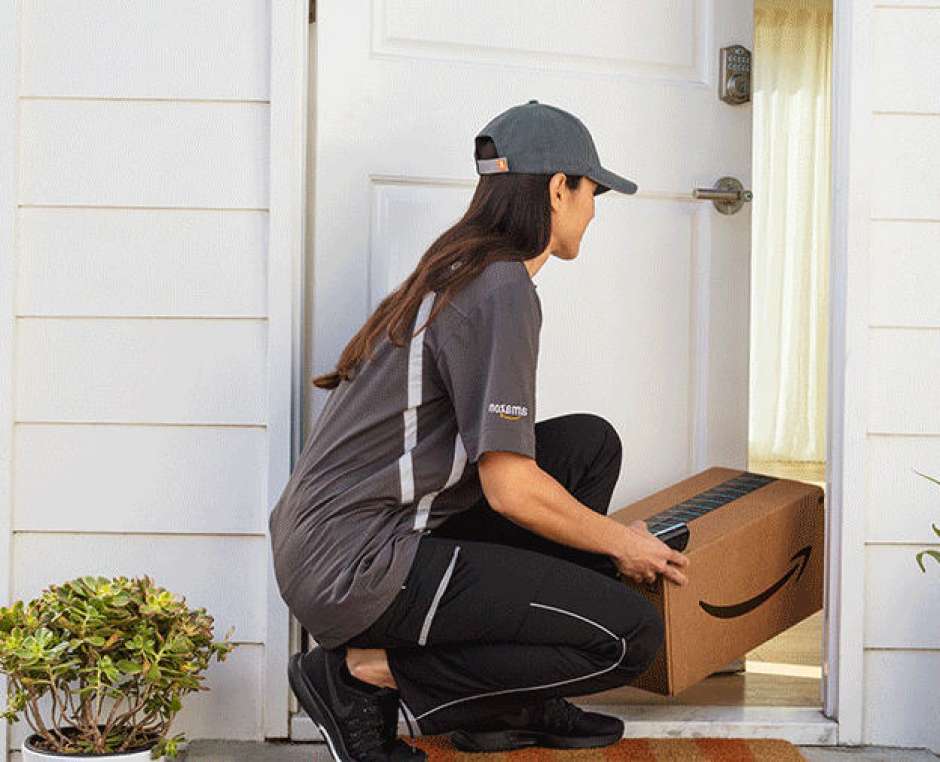 According to the analysts of the American investment bank Morgan Stanley, Amazon Logistics handles about 50% of shipments for the parent company in the United States. The daughter company of the e-commerce giant is threatening the biggest players on the market, such as UPS or FedEx.

The bank’s analysts expect Amazon Logistics to deliver up to 6.5 billion parcels per year by 2022, which clearly exceeds the forecasts for UPS and FedEx, which are expected to deliver approximately 5 billion and 3.4 billion deliveries per year, respectively.

According to the bank’s estimates, Amazon delivers about half of its own parcels in the United States, and will soon become completely independent from United Parcel Service and FedEx, CNBC reports.

According to analysts of Morgan Stanley, Amazon Logistics ‘more than doubled its share’ in the volume of shipments delivered for Amazon in the United States. From about 20% a year ago it increased to about 50%, which gives about 2.5 billion parcels a year. The estimates for UPS and FedEx are 4.7 billion and 3 billion shipments, respectively.

Only 11% of deliveries in the countryside

According to the bank’s experts, Amazon Logistics’ deliveries focus on densely populated areas. 28% of shipments are delivered in cities, but most, i.e. 61%, go to densely populated suburbs of large cities. On the other hand, only 11%  of Amazon Logistics parcels are delivered to rural areas. Meanwhile, in the case of competition, the share of deliveries to the countryside reaches 20%.