Amazon goes shopping. It is to buy a self-driving-car tech company 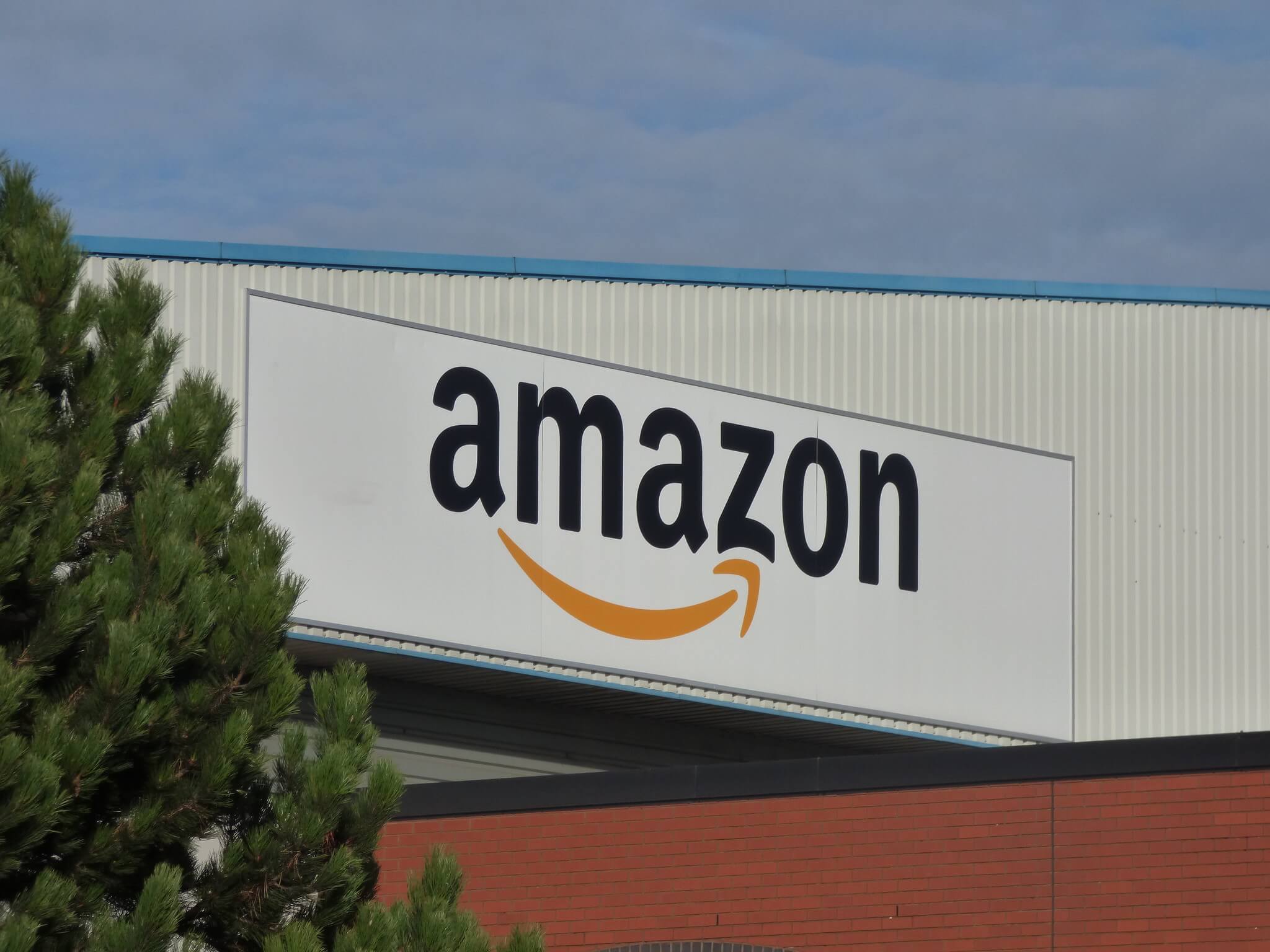 According to the American media, the purchase will be finalised soon, although the interested party itself has not commented on the matter yet. If, however, Amazon buys Zoox, it could revolutionise the courier industry.

After investing last year in driverless vehicle startup, Aurora, Amazon is trying to make further investments. The e-commerce giant is in advanced talks to buy Zoox for $3.2 billion, the Wall Street Journal reported.

Zoox’s ambitions for autonomous vehicles fit perfectly with the Amazon mission to reach more customers as quickly and cheaply as possible,” comments bloomberg.com.

Investment bank Morgan Stanley, in turn, estimates that thanks to Zoox technology, Amazon could save $20 billion a year in shipping costs. That’s quite a lot, considering the fact that today these costs amount to $90 billion,” says the American press agency.

They spare no penny

So far, Zoox has worked primarily on the development of autonomous taxis. It developed the software necessary for their operation. Recently, however, it has not been doing very well, unsuccessfully looking for bigger investors.

Meanwhile, Amazon is once again signalling interest in autonomous vehicle technologies. Last year, it provided Aurora with a powerful cash injection, as together with, among others, the Sequoia Capital fund, it transferred nearly $530 million for the development of this startup.

Aurora is growing fast with such support. It has established a technology partnership with Volkswagen Group and Hyundai, it also cooperates with the Chinese automotive startup Byton, reports rp.pl.