In today's update, we bring you news on a huge loan for Amazon, the end of two historic services run by France and Germany's national postal operators, and forecasts for a rise in gig economy work in the US. 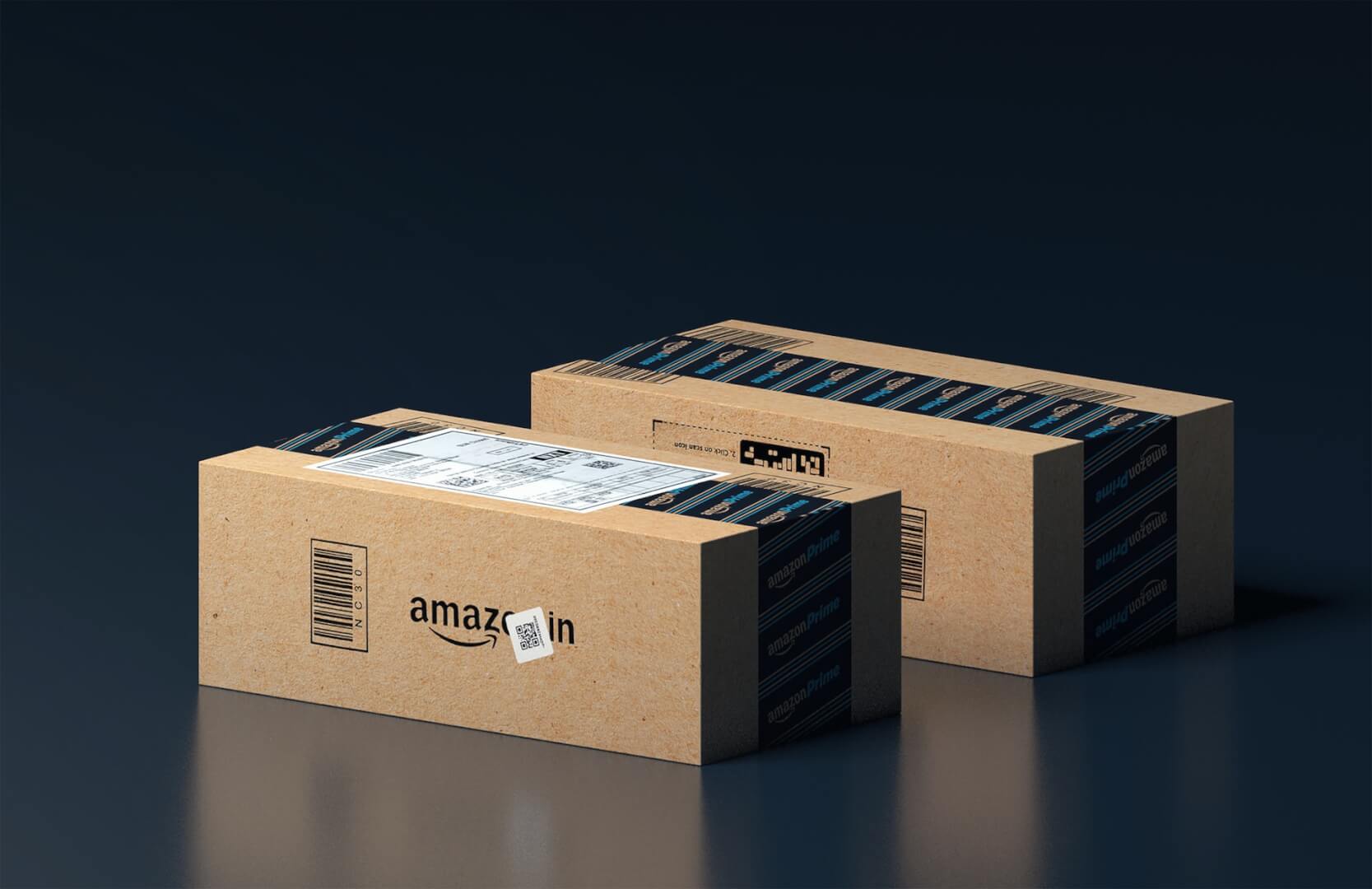 Amazon has announced it has reached agreement with lenders on an $8 billion unsecured loan.

The e-commerce and logistics giant announced that the term loan will mature in 364 days, with an option to extend for the same period. The funds are to be utilised for general corporate purposes.

In a statement issued to Reuters, Amazon said:

Meanwhile, the company has also issued a memo concerning its financial review and planned redundancies.

„This year’s review has been more difficult given the uncertain economy and that we’ve hired rapidly over the last several years.”

“Today, I wanted to share the outcome of these further reviews, which is the difficult decision to eliminate additional roles. Between the reductions we made in November and the ones we’re sharing today, we plan to eliminate just over 18,000 roles. Several teams are impacted; however, the majority of role eliminations are in our Amazon Stores and PXT organizations.”

In the same memo, Jassy admitted that Amazon had wished to make the scale of its redundancies known at a later time. However, it was decided to publish the news earlier after a member of staff had already leaked the info.

Today’s Europe summary begins in France. The country’s iconic timbre rouge stamp for next day delivery with La Poste has been scrapped due to higher operational costs and reduced interest in sending letters.

In Germany, Deutsche Post has declared that as many as 3,228 telegrams were dispatched on the final day of the service on New Year’s Eve. The German postal operator said it was one of the last postal services worldwide that still offered a telegram service.

Meanwhile, in the UK, city analysts reportedly estimate the Royal Mail will suffer a full-year loss of £645m in 2022 having made profits of £416m in 2021 due to increased demand for home deliveries during the Covid-19 pandemic.

Last year, Ukraine’s postal service rightly earned huge plaudits for its brave and successful work continuing its services during war time. Now it is reported that the postal operator has also been at the forefront of bringing back swaths of territory into Kyiv’s fold, writes the Wall Street Journal.

US firm Freshly is abandoning its direct-to-consumer meal-kit delivery service in favour of a retail-orientated business model.

First up is New Zealand, where food deliveries via so-called 'Kiwibot’ autonomous robots have increased noticeably at a University campus in the months after the service launched.

Meanwhile, regular readers of our daily news updates will already be familiar with the fact that India’s q-commerce sector is accelerating fast. However, as this in-depth New York Times piece explains, this can come at a human cost. Amid the growth in India’s gig-economy, the article hones in on the algorithms being deployed by express delivery firms as well as possibility of unions being formed by self-employed couriers.