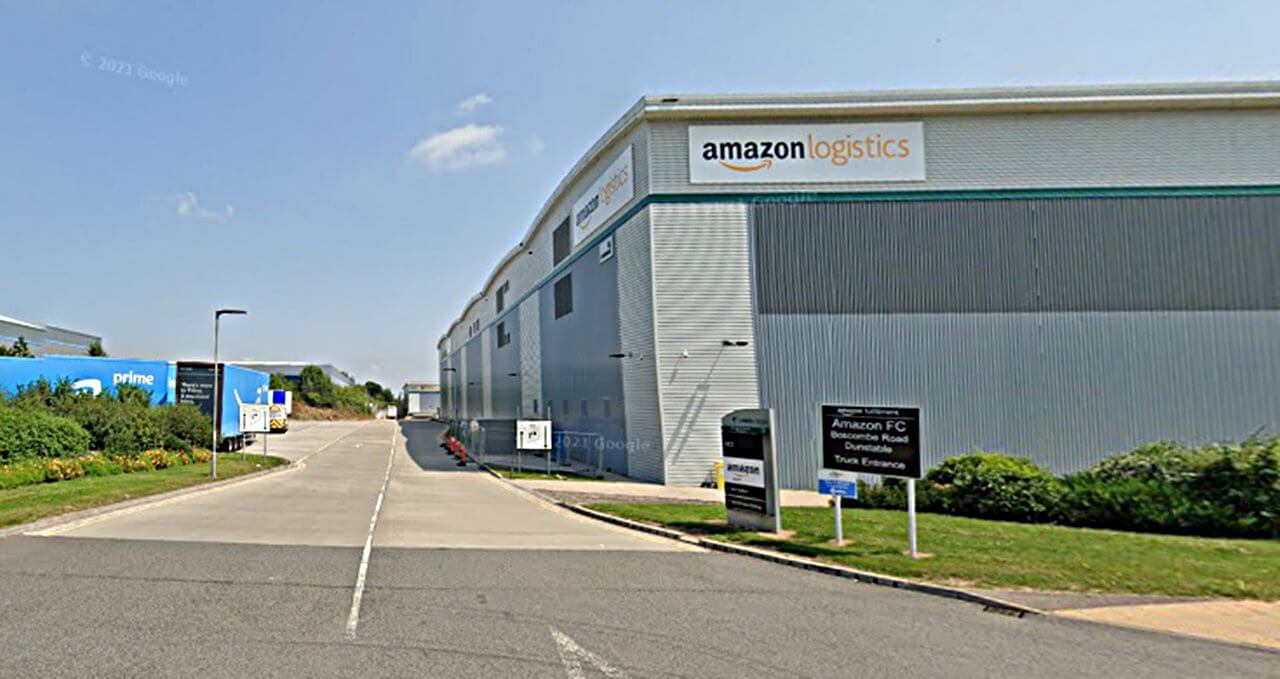 As many as 294 injuries were reported in the financial year 2020/21 – up from 231 the year before, or an increase of 27% when compared to 139 reports in 2016/17. GMB says the true figure could be much higher, with not all local authorities having responded to the FOI survey.

Amazon sites with the most reported injuries over the last 5 years include Coalville (95), Dunfermline (93), and Manchester Sunbank Lane (87). Central Bedfordshire had the most reports of any local authority, with 135 of them being serious injuries.

Separate new figures obtained by the union also show that more than a thousand ambulance callouts were also made over the same period – and that callouts rose by 56% during the pandemic (between 2019/20 and 2020/21).

GMB has called on Amazon to discuss with the union how to “work out how to make Amazon a great, safe place to work.”