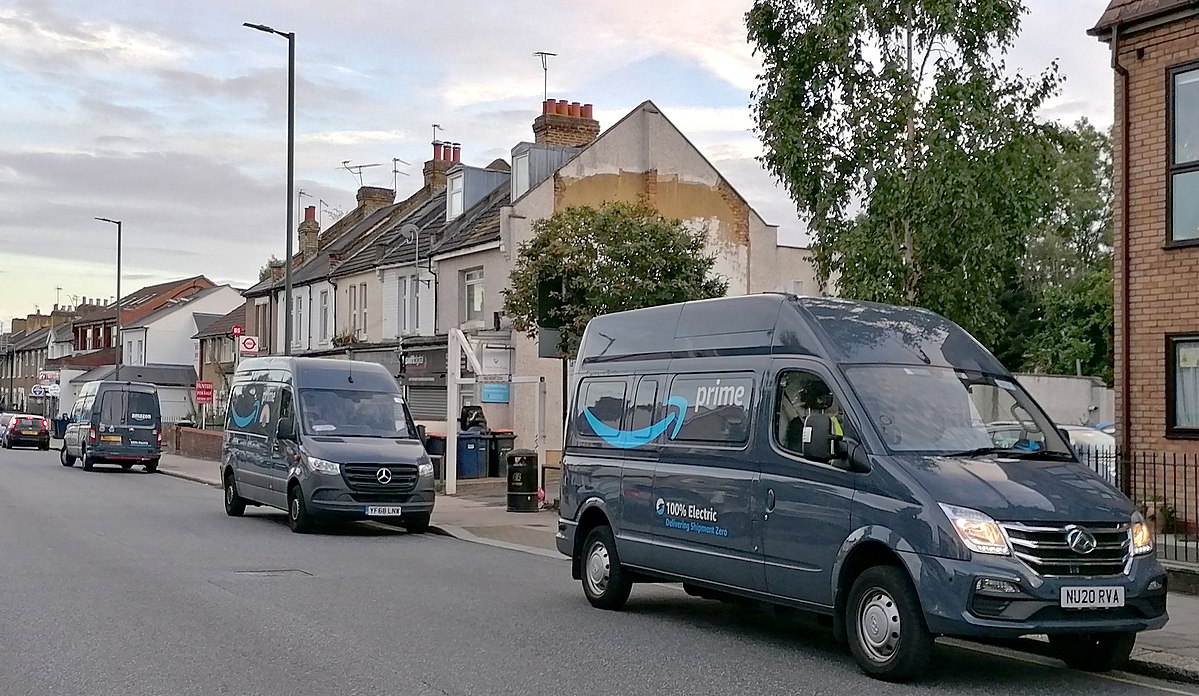 Amazon has revealed how a Netradyne camera system installed in its vehicles can track whether a driver is yawning, using a mobile phone or even driving with heavy steering, acceleration or breaking inputs.

The technology has been demonstrated in an Amazon video recently uploaded to the Vimeo website. 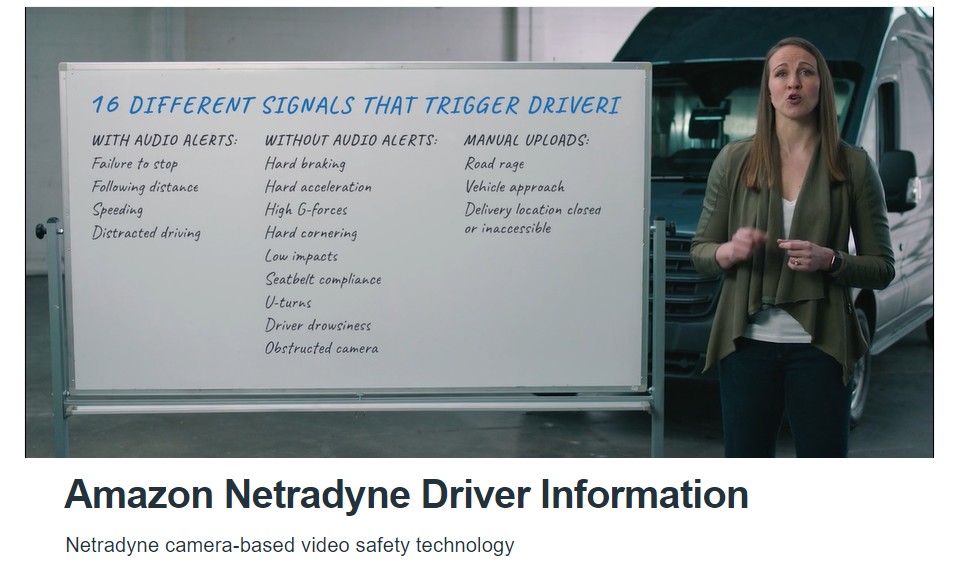 During some of these situations, the driver will also receive an audio alert from the system. For example, the driver may be instructed to slow down or maintain a safe distance to the vehicle in front. According to Business Insider, the cameras even know when a driver is yawning.

On the other hand, the video also explains how the advanced camera system can be used to “exonerate drivers from blame in safety incidents.”

Although the live feed of the cameras is not visible remotely, the camera system will upload footage everytime it detects an accident or a possible driving infringement. The only time the camera can be switched off is when the vehicle’s engine is not running. As soon as the driver turns the key, the system boots up and starts monitoring.

Amazon has described the system as an “innovative way to keep drivers safe” and argues it will improve driver experience. The e-commerce and logistics giant believes the new tech can reduce collisions by two-thirds via in-cab warnings and improving driver behaviour.

Understandably, not all drivers have been impressed by the new tech. Indeed, one Amazon driver in the US has already quit due to the installation of the cameras, which he said was the “final straw”.