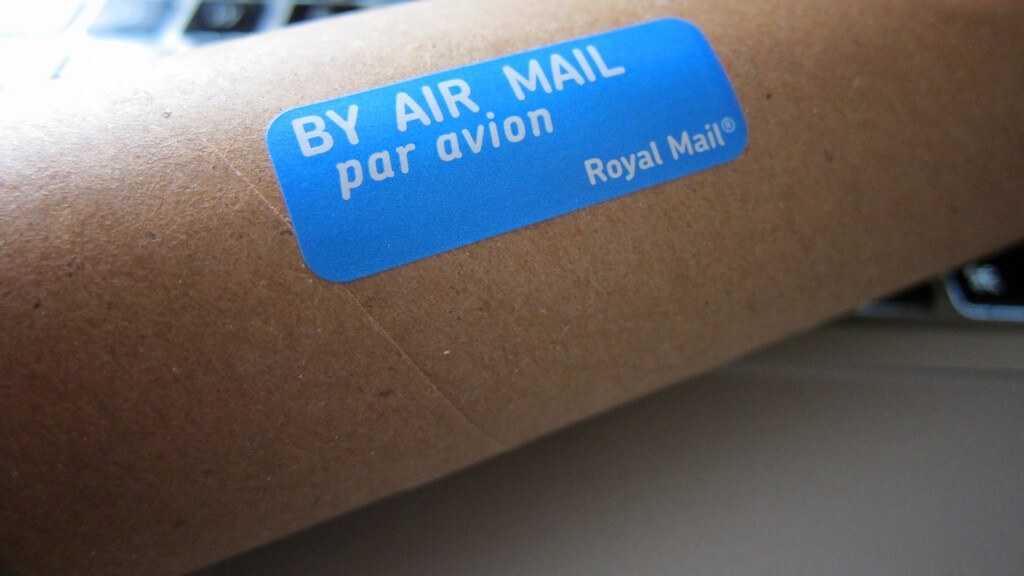 A report from global technology company Pitney Bowes has found that annual global parcel volume surpassed 100 billion for the 1st time in history in 2019, and is set to double within only 6 years.

The reports finds that the 100 billion barrier was broken last year, when parcel volumes reached as high as 103 billion. Of that 103 billion, 1.9 billion were packages delivered by Amazon in the US.

According to the latest Pitney Bowes Parcel Shipping Index, over three-fifths of parcels shipped in the world’s major markets come from China, while some 3000 parcels were shipped every second in 2019 in the world’s 13 major markets. Every single country in the report, with the exception of Japan, also recorded growth in 2019.

Looking forward, Pitney Bowes believe parcel volume is most likely to rise by over 200% – hitting 220-262 billion parcels by 2026. However, on account of the uncertainty generated by the pandemic, Pitney Bowes’ forecast provides a range that shows volumes could be as low as 200 billion or as high as 316 billion parcels in 2026.

Other key figures from the report are illustrated below in Pitney Bowe’s official press infographic: