Another diesel scandal. This time some Mercedes Sprinters are involved. 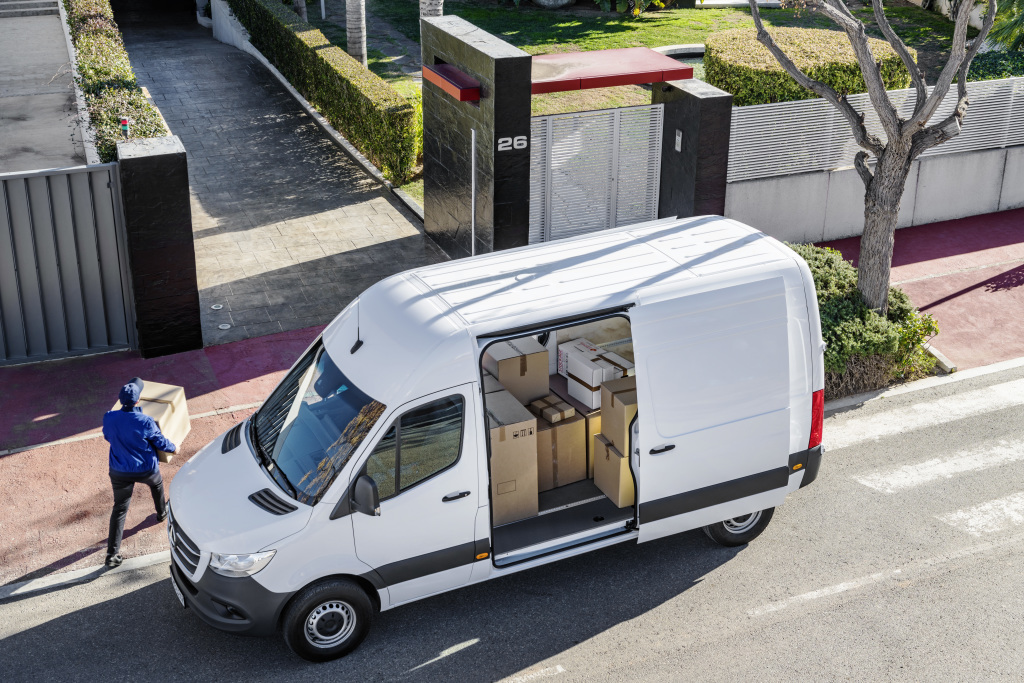 Diesel scandals are continuing – this time Daimler is suspected of using illegal technology to falsify the results of emissions measurements.

Daimler has manipulated exhaust emissions in Sprinter delivery vehicles with an OM 651 diesel engine. The aim of the manipulation was to meet the Euro 5 emission standards in vans produced before 2016, according to the letter sent by the Federal Road Traffic Office (KBA) to Daimler at the end of September.

According to the weekly Bild am Sonntag, the producer has to respond to the allegations by next Friday.

According to KBA, this vehicle model is equipped with illegal technology that allows manipulation of emission measurements. Thanks to this solution, Sprinter in the test conditions was within the limits of nitrogen oxides (NOx) emission standards, i.e. 180 mg/km. However, under real terms, the delivery truck released more harmful substances.

German media noted that the same variant of the OM 651 engine was also used in the Daimler roadster – Mercedes GLK 220 CDI. In June, the Federal Ministry of Transport and Digital Infrastructure ordered the repair of all vehicles of the model produced between 2012 and 2015. At that time, 60,000 cars were involved from which illegal software had to be removed.

It is possible that the Sprinter will also share the fate of the all-terrain vehicle, but there are a total of 260,000 Sprinters across Europe with an OM 651 engine. From estimates provided by the media, 100,000 of these are registered in Germany.