Another Ireland-France ferry announced as demand continues to grow

The seemingly endless demand for capacity on Ireland-France ferry routes has spawned yet another service - Brittany Ferries has announced a new weekly freight ferry linking Le Havre with Rosslare. The new service will start as soon as next Friday. 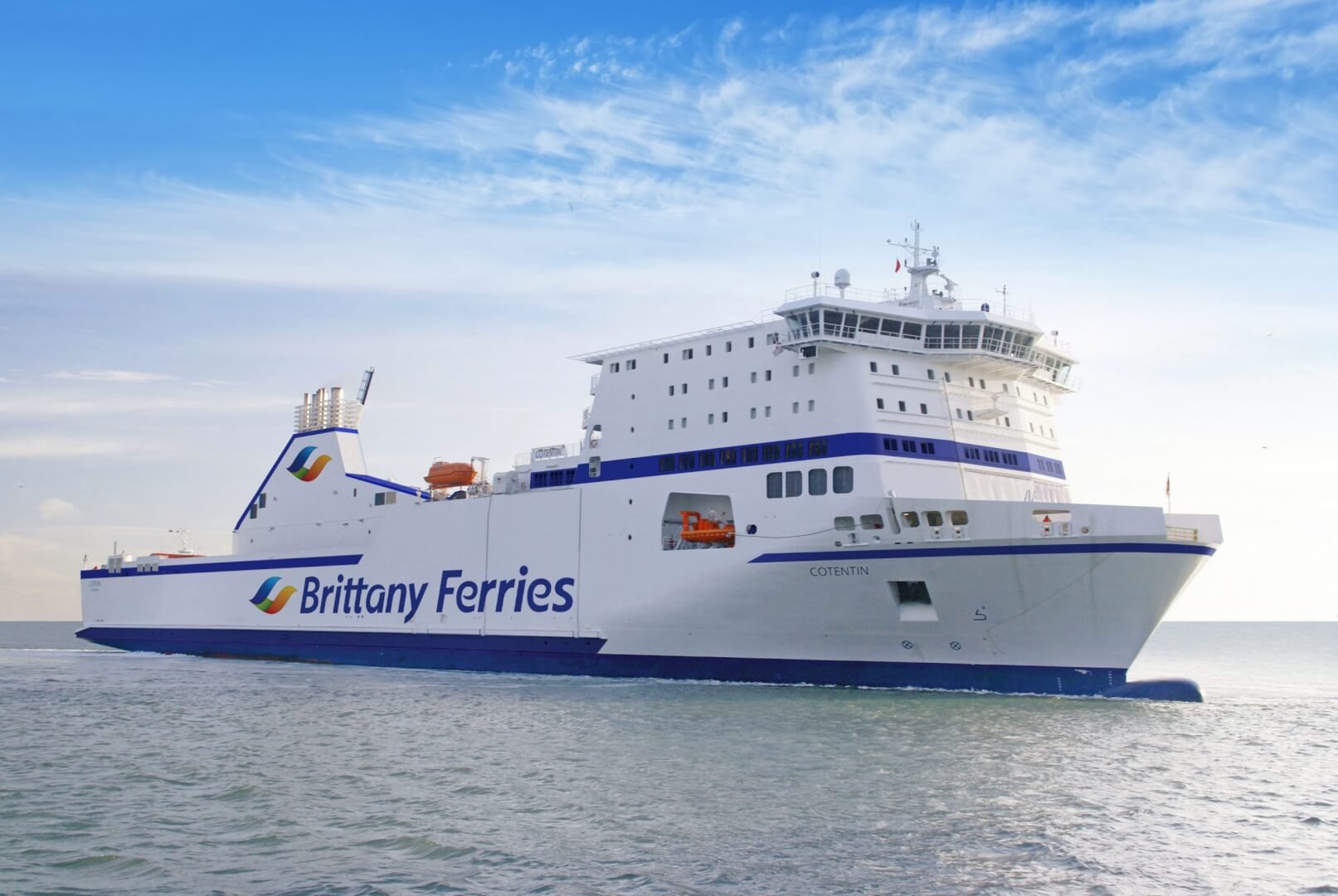 The vessel chosen for the route, the Cotentin, re-joined the Brittany Ferries fleet in January 2021. Built in 2007, the ferry is 165 metres long and has space for 120 freight units. It features 120 cabins and sports a range of amenities for drivers including a restaurant, bar and shop.

In a statement, Brittany Ferries said the move follows “a significant increase in demand for direct freight links connecting Ireland with France.” The company added that it had reported a 76% increase in weekly freight carried when compared with the first 8 months of the year.

Verona Murphy, an Independent Irish politician who was once head of the Irish Road Haulage Association, expressed her delight over the announcement yesterday:

“In October 2019, as President of the IRHA, I led a delegation to Le Havre in France for discussions around linking #Rosslare Europort and Le Havre. It took a little while but RESULT. At the time I said this would be a game changer and I stand by that. The hugely positive impact for the entire South East region through such a route can not be overstated. Lots more to be done for Rosslare. I won’t be stopping.”

Meanwhile, Brittany Ferries CEO Christophe Mathieu said that demand for routes between Ireland and France post-Brexit is one thing that has worked to the company’s advantage:

“Thanks to flexibility in our fleet and agility in our operations, we have been able to move quickly to meet growing demand. “Brexit has delivered more headaches than opportunities, particularly on routes serving the UK and France. However, the so-called Brexit by-pass, where freight operations avoid the UK completely, is one area that has worked to our advantage.”

Jean-Marc Roué, President of Brittany Ferries, also commented on the new service, stressing that “the biggest French port should have its own freight link to Ireland.”

“Economically, it’s obvious. In almost a year, the number of freight vehicles transported by sea from Ireland has tripled. I have no doubt that the imposition of control measures on the UK-Ireland landbridge at the beginning of 2022 will further strengthen this appetite for the sea alternative, and that this Le Havre/Rosslare route has a bright future.”

The company states it is regularly carrying more than 1,000 freight units a month on its seaborne route connecting Rosslare with Bilbao. In the first eight months of the year, demand also rose 70% compared with 2020 figures.

The Rosslare Bilbao service operates twice weekly in each direction, with sailings from Rosslare on Wednesdays and Fridays, and from Bilbao on Thursdays and Sunday.