Ultralight, ecological and very cheap in operation – that’s Elimen E-VN1, a new Polish delivery car that has just appeared on the market. The vehicle can hold a load of 800 kg, and it will travel 100 km on full load.

Elimen E-VN1 premiered on June 5 at the 2nd International Energy and Environment Forum – EkoZakopane 2018. It is an ultra-light utility vehicle made in Poland. Its main application are urban deliveries, i.e. courier shipments or communal services.

The vehicle weighs only 600 kg, but it is able to carry a lot more. Its cargo space is over 4 cubic meters, which allows you to carry loads with a total mass of 800 kg. The car is powered by a brushless 14.9 kW motor. The power system is based on 15 kWh lithium batteries. 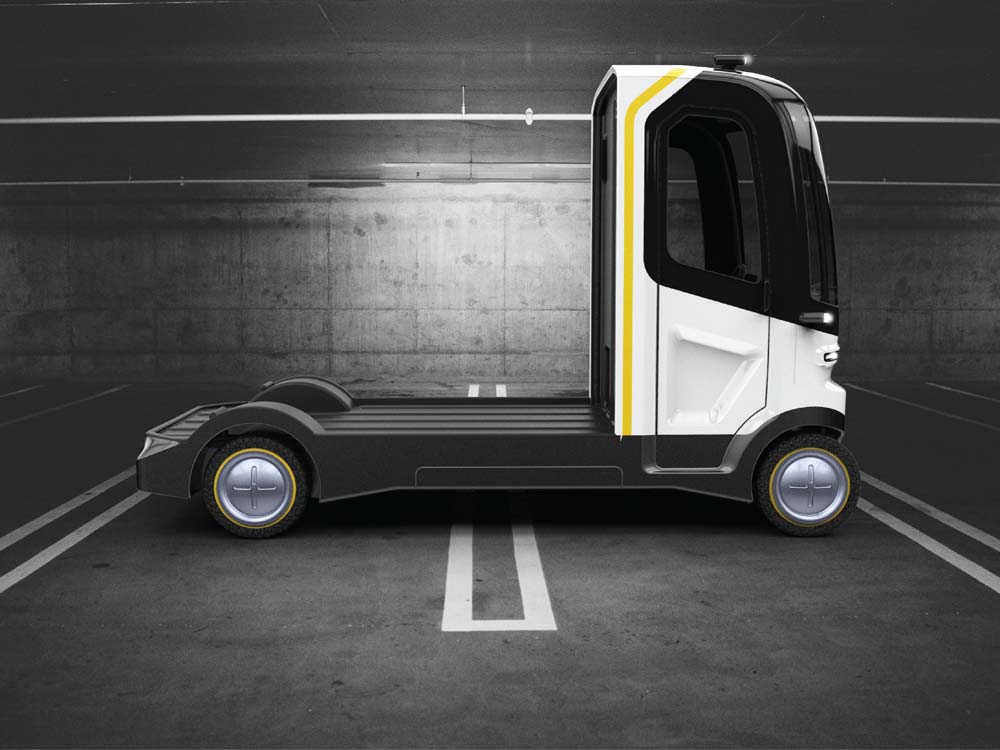 The creators also took care of the extensive equipment of the vehicle. In the standard version, customers will find, among others, a system of side cameras and back up cameras, electric heating, GPS, on-board 2 kW charger, 12V socket, side mirrors with LCD screen and navigation system based on Google Maps.

In the basic version, the vehicle will be fully charged in approx. 8 hours using a regular on-board charger. The extended version offers the possibility of adapting the car to the fast charging option. Then the fully discharged battery is able to reach 80 percent as quickly as a half an hour. What is important, on a single charge, the car can travel from 100 to 300 km. The range depends, however, on the version chosen by the customer.

The creators point out that the vehicle is also very cheap to operate. The cost of traveling 100 km oscillates around 1,8 euro. 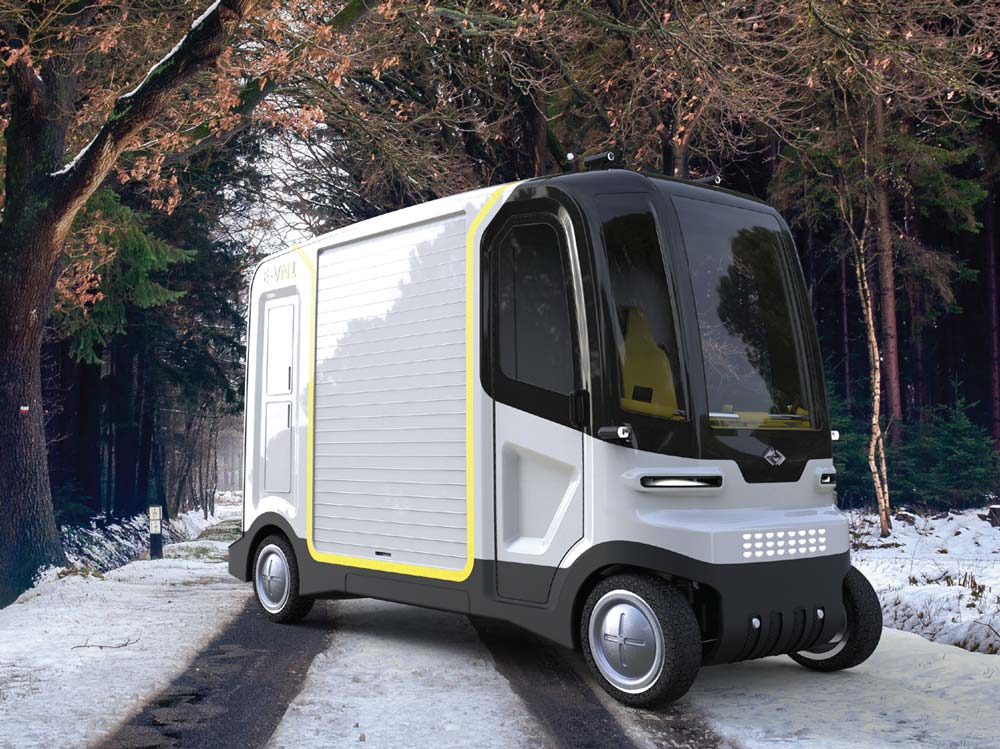 The first orders can be placed in September. Next year, Assay Group, the partner of the Elimen brand, intends to produce 500 vehicles. The price of one car in the basic version is less than 22,900 euros. The extended version, which will have better battery parameters, will cost around 29,800 euros. 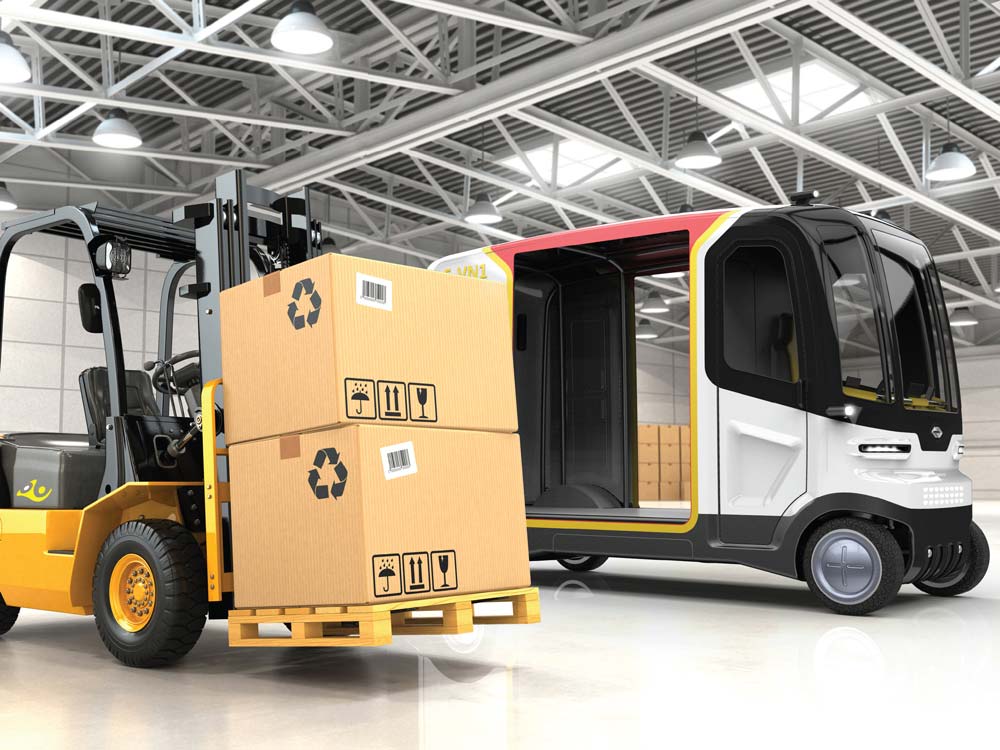 The appearance of the Elimen E-VN1 vehicle on the market shows that Poland is taking bolder steps in electromobility. Among the dynamically operating producers in this field, three Polish brands can be mentioned: E-van, Elvi and Messor, whose vehicles are also to be used in city deliveries.

It is also worth recalling that Polish Post became interested in electric utility vehicles. By the end of June, postal workers will assess electric suppliers. Seven manufacturers take part in the test, including Melex, Zeppelin Goupil, Citroen, and Peugeot. The main objective of the study is to calculate potential savings in connection with the possible replacement of the fleet with vehicles powered by alternative energy sources. 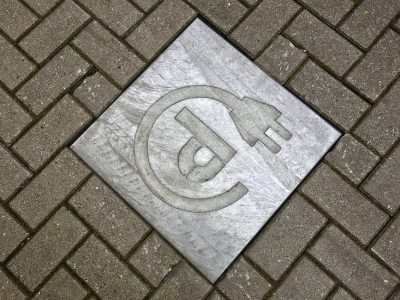 Two-thirds of delivery drivers would be... 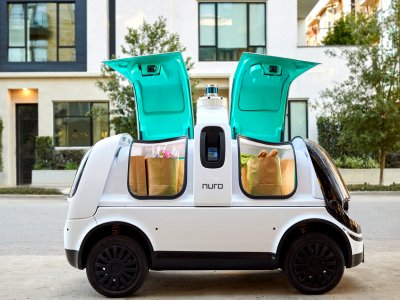 Are deliveries by small autonomous vehicles...

Two-thirds of delivery drivers would be happy to switch to electric vans, survey...
Are deliveries by small autonomous vehicles viable?
International operator tests unusual delivery van with attachable container
PSA Group to electrify all of its compact vans within a year
Mercedes removes carbon from its entire value chain. And it provides Amazon’s Eu...