The Antonov An-225 Mriya, which was the world's largest cargo plane until it was recently destroyed by the Russian army, is to be rebuilt and restored. Writing on Facebook, the Antonov company released an update regarding the future of the massive aircraft. 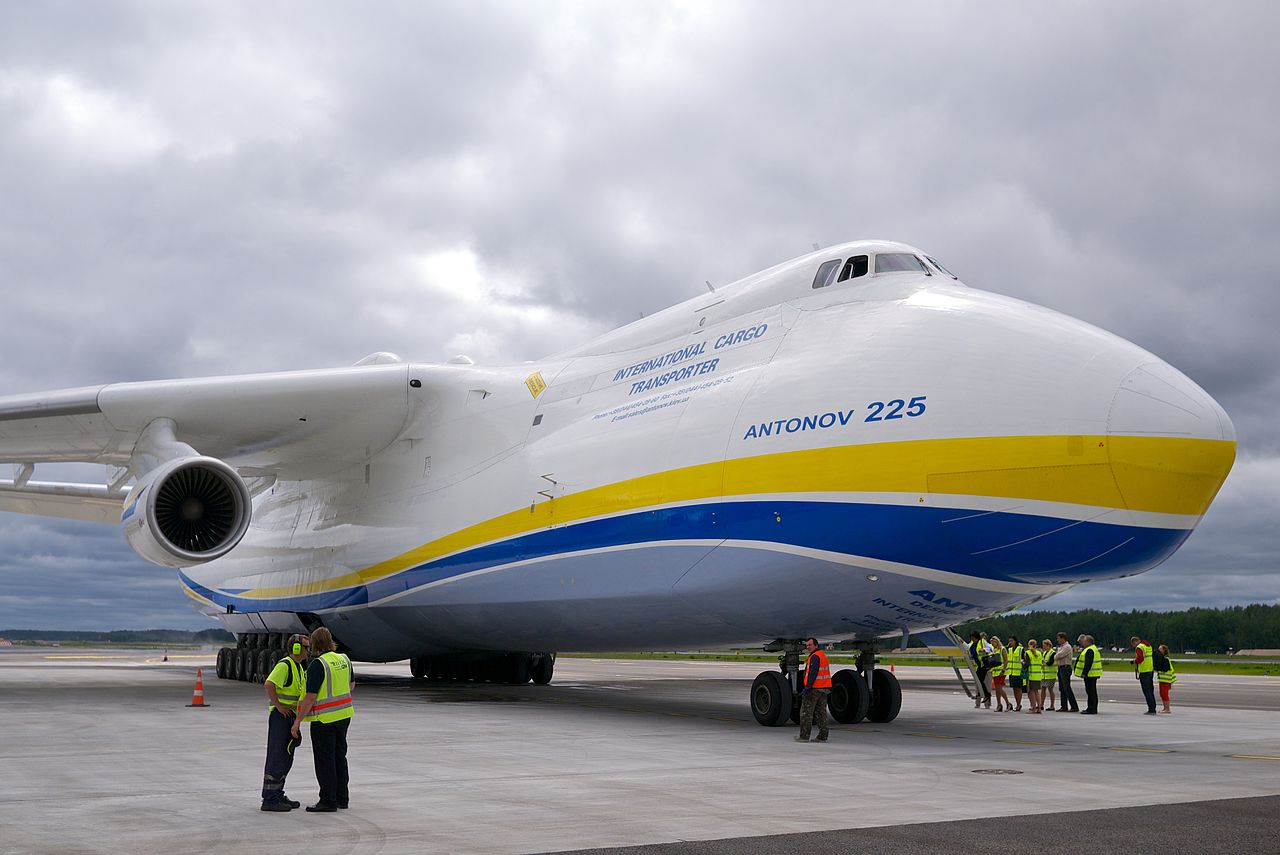 The statement from the cargo plane manufacturer follows an inspection of the An-225 Mriya conducted last week.

On April 14, 2022 a meeting of representatives of the @ukroboronprom and #ANTONOV was held to inspect and preliminary estimate the state of the „#Kyiv-Antonov-2″ airport, its infrastructure and aircraft, which stayed at the airfield’s territory during the russian occupation. pic.twitter.com/uY7q7wULPv

In its update, Antonov described the destruction of the aircraft as a “heavy blow” for both the company and the international community. It added that the restoration of the plane, whose name translates as “Dreams” is therefore “an important task”.

The company then went on to write that the restored plane “should meet modern and promising standards of aviation and be equipped according to the list of tasks it will perform.” This, it is said, “will require a large amount of accounting and construction work, the selection and purchase of relevant components, trial programs, etc.”

#ANTONOV Company sincerely thanks for the support to all who are interested in the history and future of aviation in #Ukraine.

We propose to your attention a cartoon about the #AN225 aircraft, created by sisters Olya and Yulia Tkach from Kryvyi Rih. pic.twitter.com/4cpluZnBHV

The amount of funding available to the project will be determined by a special commission created under the auspices of the Ukroboronprom DC. Sources of funding will also be determined by the state. The money that it has already been received will be used exclusively for the realization of project.

The company refrained from the temptation to suggest a timetable for the restoration project, stating that more work needs to be done before the true timescale required is known.