A supermarket chain in Israel is to install tech in its lorries that will disable “distracting applications" such as messaging whenever a truck driver's vehicle is in motion. SaverOne, the company providing the system, is already targeting the US market and believes future EU regulation will allow its tech to be rolled out in Europe too. 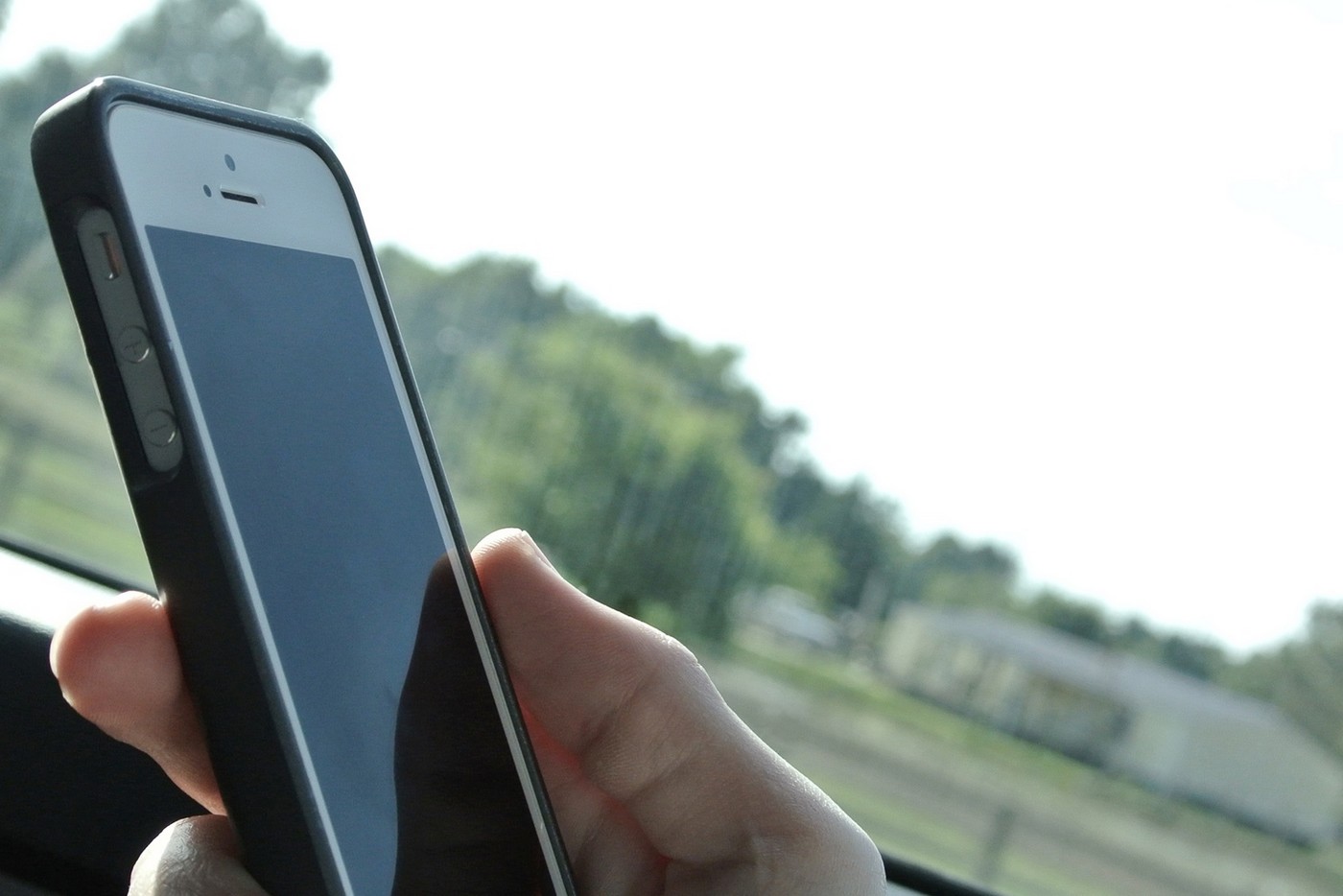 Supermarket retailer Shufersal, who operates 301 stores in Israel, is to use the app-blocking system by fellow Israeli company SaverOne in 19 of its HGVs.

According to SaverOne, the system specifically recognizes the driver area in the vehicle and prevents the driver from accessing “distracting applications” such as messaging, while allowing others (e.g. navigation), without user intervention or consent.

The same system can also be deployed in other vehicles such as taxis, where only the driver’s phone would be restricted.

Commenting on the announcement of the deal with Shufersal, Mr. Gilboa, CEO of SaverOne, said:

“Our SaverOne system can help to prevent distracting activities that can cause accidents such as messaging, while allowing non-distracting activities such as navigation and upcoming deliveries. We believe that our SaverOne system will help. Shufersal ultimately lower the accident rates of its delivery trucks. This vertical of delivery trucks is a key growth area, as our system not only has the ability to ultimately help to save lives, but will also lower the risk of significant costs, inventory losses and disruption to companies that are reliant on delivery services.”

The video below shows how the system works in a Taxi. The driver’s phone is placed into “safe mode” and has messaging apps blocked. The passenger meanwhile, is able to use his/her phone as normal.

In the event a driver receives a message, an automated reply is sent to tell the sender of the message to say that the recipient is driving and can be contacted via phone.

Although the system is fairly novel at this moment in time, SaverOne is confident that demand will increase for its services in new markets.

In a recent press release, the company said that changes to EU regulations could spark a rise in demand for app-blocking in-vehicle systems.

“SaverOne believes that ultimately increased focus on monitoring and prevention of cellular distraction systems in vehicles, in particular driven by upcoming expected EU regulation, will likely have a dramatic positive impact on the demand for its systems in the future.”

Photo by form via PxHere