Are you upset about the terms of the transport order? You can change those. 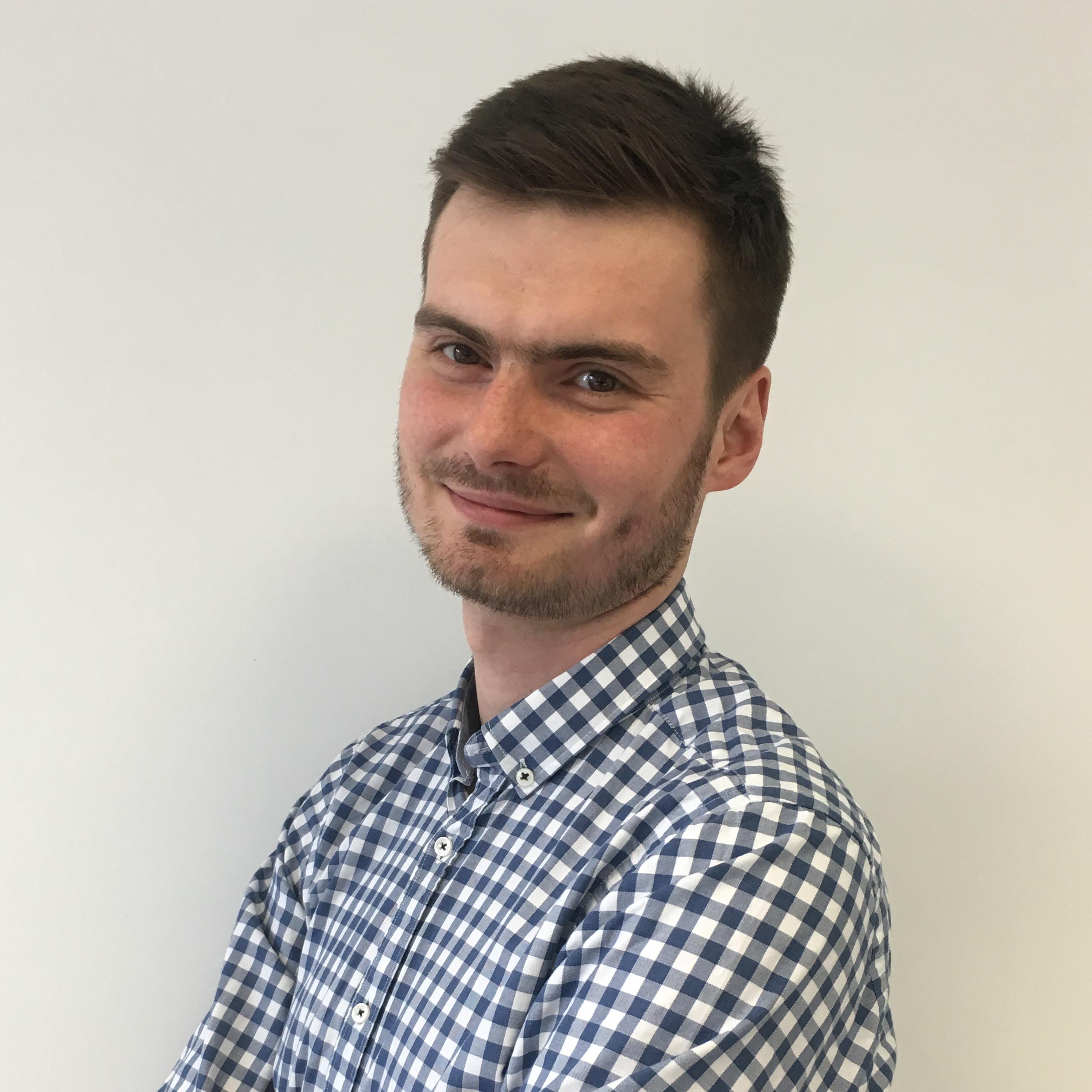 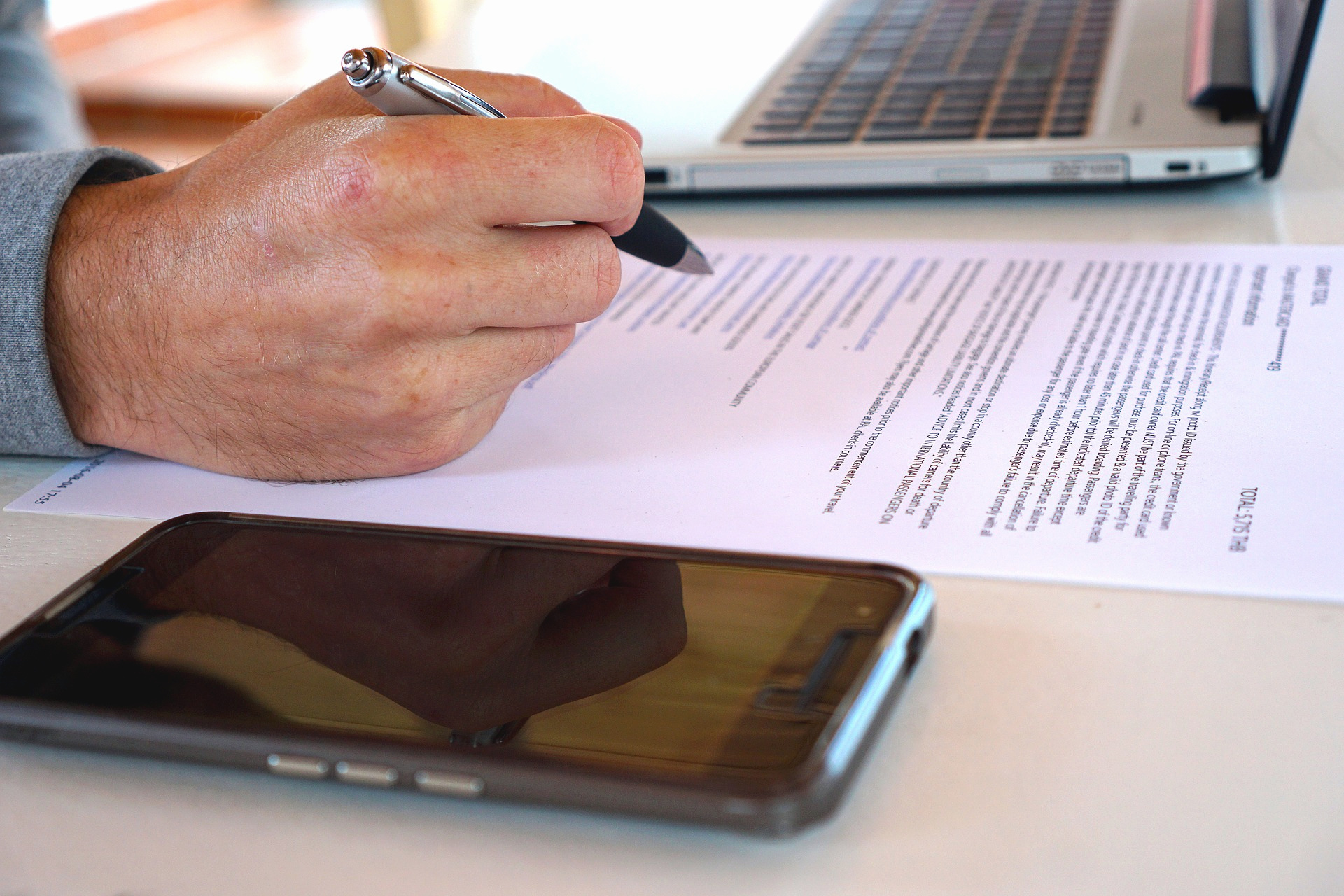 It often happens that the carrier does not agree with the terms of the transport order, which are provided to him by the contractor. Sometimes they are controversial or even unrealistic. You don’t have to agree with them!

Below are just a few examples of the provisions in the orders that I encounter on a daily basis, and with which the carriers have the greatest problems. These are our clients, who experience such situations on a regular basis, and we help them to deal with them.

I am often asked if there is anything you can do to defend yourself against such provisions. The answer to this question is YES.

Conclusion of a contract and amendment of terms and conditions

Using the example of the Trans.eu platform, the procedure for concluding a contract for transport services is as follows:

– it begins with an instant messenger/email/phone conversation about a specific order.

– After discussing the terms and conditions, the contract is concluded.

– In addition, the client sends an order document via e-mail, which, in addition to what was discussed during the negotiations, contains additional provisions – including those listed above. This is the moment when you have to be most cautious.

After receiving an e-mail order, it is worthwhile reading its contents to avoid any problems at a later stage. The easiest way to amend the terms of the transport order when they are unfavourable is to remove them from the contract and send them to your contractor with the information “attached signed order with changes/reservations”.

In the case of this solution, it is important that your contractor has the opportunity to familiarize himself with this document. It is worth to inform him during the conversation that such a document exists and where he can read its content, e.g. send a link to a website.

To sum up, there is no need to give in to the conditions imposed by the client. Unfortunately, changing the content of the order requires more time, and I know that in the transport industry time is a rare commodity.