Artificial intelligence as a concept emerged thanks to John McCarthy in 1955, who used the term during one of his seminars. From that moment, we can talk about a career of AI (Artificial Intelligence), which has significantly accelerated in the last decade. Artificial intelligence has become synonymous with the highest level of technology development. Currently, the largest technology companies own or create departments responsible for the development and commercialization of this technology.

There are many many so-called learning machines on the market. They can be divided into two categories. In the first category, we have supervised learning systems which learn based on millions of examples. For instance, if we take a photo of a face and match it with a person, as a result, we get an application which recognizes people in the pictures. In the second category, we have unsupervised learning systems that are to be learned by themselves in the future. Due to the high level of complexity of the second type of learning machines, the first category now plays a dominant role.

AI and logistics in transforming business

The wide application of learning machines will improve the efficiency of many logistics operations, which are currently carried out by employees. It will also enable people to focus on value-enhancing activities. Speech recognition systems, whose effectiveness is already at a high level, will simplify and automate the process of placing transport orders. At the same time, they will eliminate language barriers because the system will recognize the language of the interlocutor, translate the conversation and transmit the order in a digitized form.

Handwriting recognition systems enable reading signatures and comments on ie CMR, digitizing documentation and entering it into information systems without human intervention. In future customer centers, employees will focus on solving problems that supervised learning systems could not learn from previous examples.

Currently, learning machines are used in online stores to suggest to customers more items to buy. In logistics centers, similar systems will recommend a way of arranging goods on shelves, forecasting the appearance of an order that has not yet occurred in the sales system. It is possible that the system based on the previous examples will create orders and have them prepicked to improve the operations of logistics centers.

Another area where artificial intelligence will be used on a large scale is security. The drone monitoring the surroundings of railway terminals, distribution centers or accompanying transport will convey the image to the face recognition system. In the event of a detection of a potential intruder, the system will immediately alert the security department. Currently, there are solutions available on the market that recognize our well-being after a facial expression, and this means that they can also be used to assess the condition of a driver in order to raise the alarm in case of fainting or falling asleep.

Imagine a courier delivering a parcel that supports a new route and customers that you have not yet met. Guessing where and at what time on a given day the customer can be found will end up in low efficiency of delivery and customer dissatisfaction. However, when the system based on information from previous deliveries discovers certain patterns of behavior and assigns them to specific clients, it is able to lead the courier in an optimal manner.

In order to stay away from purely speculating on what learning machines can be used for, it is worth familiarizing yourself with solutions which have already been implemented. Facebook face recognition system has almost 98% efficiency, IBM uses AI to resolve complaints, JPMorgan uses a learning system to analyze loan applications (this saved 360 thousand hours of banking officials’ work).

It is worth noting that artificial intelligence at the current level of development does not completely eliminate jobs. It allows you to automate and improve the effectiveness of certain activities, leaving more time to an employee for less routine activities.

Currently used systems offer relatively little, compared to the possibilities that will arise when the unsupervised learning systems become popular. These systems will be able to look at every problem in a way similar to a human and analyze huge amounts of data. Therefore, they will be able to suggest solutions that we cannot see. 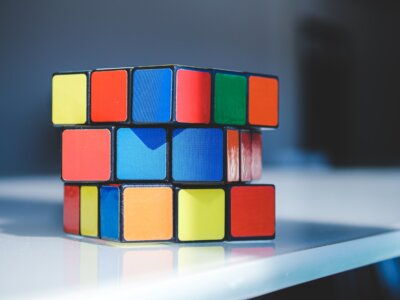 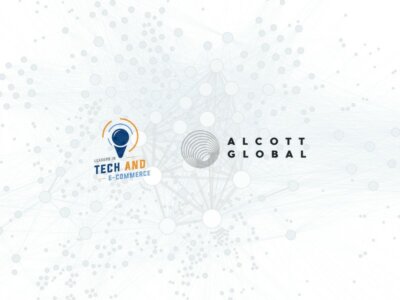