Gavin Newsom, governor of California, yesterday ordered state agencies to find ways to alleviate congestion at the state's two major ports. The order comes just days after a new record of 100 vessels waiting at the ports of Long Beach and Los Angeles was set. However, despite the much-talked-about switch to 24/7 operations being described as a “game-changer", numerous experts say the move is unlikely to make much difference. 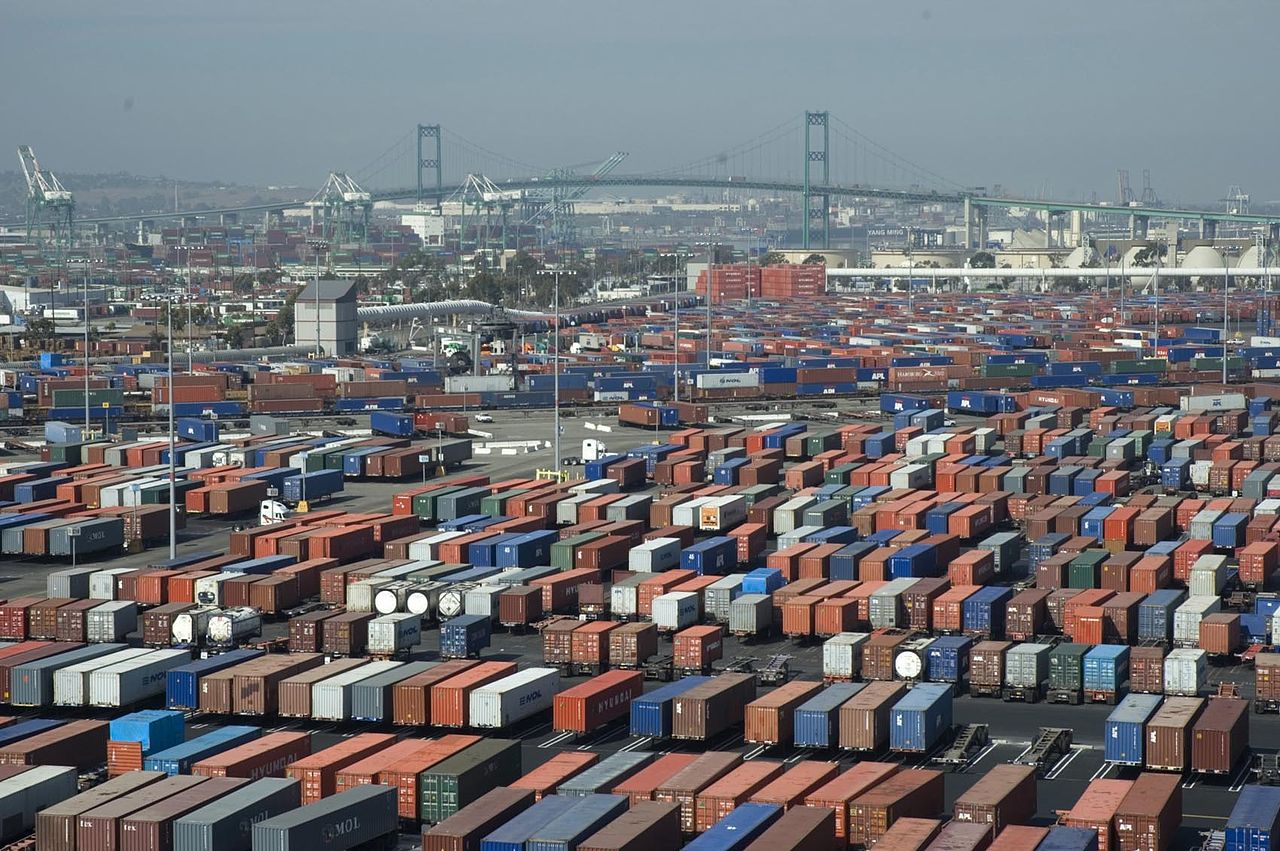 The reason for the highly-reported disruptions are said to be many. Common factors mentioned in this regard are America’s driver shortage making it difficult to get containers out of ports, the huge post-lockdown surge in demand, and global supply chain issues stemming from coronavirus temporarily closing ports in China.

The scale of the disruption at the aforementioned ports, which move 40% of container imports in the US and 30% of exports, has even sparked intervention from the White House.  A spokesperson told CNN yesterday that all potential options to address the supply chain issues were being assessed – including the deployment the National Guard.

According to Reuters, President Biden is is “pushing port executives, labor union leaders and major retailers like Walmart to attack shipping hurdles that are driving up the price of goods and raising the risk of product shortages during the all-important holiday season.” The Biden administration nonetheless admits that the issues are still likely to carry over into 2022.

Moreover, last week, President Biden announced the Port of Los Angeles would run 24/7 in order to alleviate the problems. The Port of Long Beach has also been experimenting with a 24/7 pilot program.

Unfortunately, it appears that the 24-hour running of the two ports is unlikely to be the quick-fix many are hoping for. For starters, the ports are not actually operating round-the-clock in practise.

“Port of Long Beach did test a 24/7 gate model, but was not successful to implement a full program. Gates are still running as published and in line with Pier Pass program. Imports wait for an average of 6 days for a truck to pick up, and street dwells are up to 9 days on average. Import rail dwell is up to 14 days in the terminal complex.”

Nathan Strang, Director of Ocean Trade Lane Management at Flexport, has also underlined some issues with the plan to run California’s ports 24 hours a a day.

Mt Strang visited a Californian shipping terminal yesterday to talk to staff and see what the situation was like on the ground. Posting to his LinkedIn profile, Flexport’s Director of Ocean Trade Lane Management said that the terminal had not discussed 24/7 operations with crews and added that “there is no plan in place to launch them.”

In any case, Mr Strang said that a lack of trucks means that nobody is convinced 24/7 operations will work:

“No one is convinced they will work anyway. For all of second shift they are seeing 50 trucks or less on most nights. Trucks aren’t even coming in after midnights. They have had nights with zero trucks.”

However, the problem, according to Mr Strang, is that although appointments are full, trucks are simply not turning up as planned. As he puts it, “they have so many no-shows they don’t know how to plan the yard.”

Further cementing the view that 24/7 operations are not viable, Mr Strang added:

“They don’t have enough skilled labor and management to work full out 24/7. How long would it take to get there? A year or more, easily. Less working, after all, means fewer training opportunities.”

A renowned US-based logistics professor has also told Trans.INFO that the 24/7 operation won’t work due to a lack of trucks. The professor added that the truck shortage was partly down to the “unintended consequences” of Southern California’s regulations on what trucks can drive on its roads:

“It [24/7 operations] doesn’t help, you know why? Because you need trucks to carry the container from the dock to warehouses. In Southern California the rule is you cannot have trucks more than 5 years old. Once the rule went into effect, small truckers went out of business. They could not invest in new trucks, and now you have a limited number of trucks.”

Kenny Vieth, president and senior analyst at market data analysis firm ACT Research, is another who has doubts 24/7 operations will work. Quoted by ccjdigital.com, Mr Vieth joined others in highlighting a lack of trucks and drivers as the main issue:

“Port throughput is not just taking containers off steamships, but having the capacity in the yard to position those containers, the chassis to put the containers on, the drivers to take the freight from the ports, and capacity in the rail network to facilitate the hoped for acceleration in port throughput. While the President’s recognition of the situation is welcome, and will undoubtedly help at the margin, this effort resembles squeezing a balloon: The problem appears likely to be pushed to the next mode with insufficient capacity.”

Meanwhile, Gavin Newsom, governor of California, has reportedly signed an executive order that requests agencies locate properties that may be used to store goods unloaded from ships. There are also plans for the state to find which key routes could be exempted from vehicle weight limits, a move that would allow trucks to carry heavier loads.

The governor’s executive order comes amid reports from CBS that the congestion and lack of storage space has even led to shipping containers “being dumped in nearby neighborhoods” once they have been emptied.