As the Royal Mail struggles, rumours of GLS sell off emerge 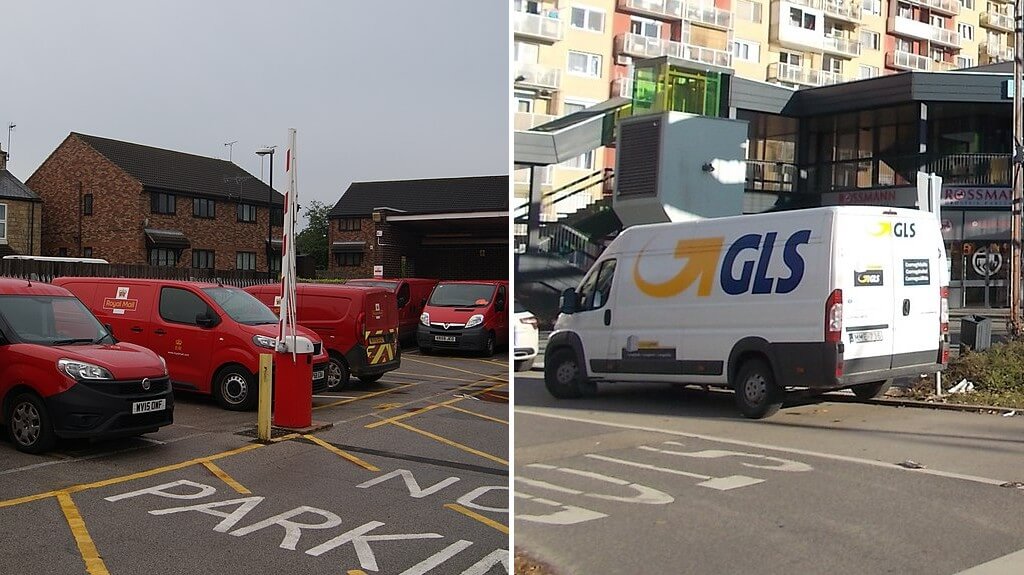 Less than 24 hours after the Royal Mail announced it expects a „material loss” in 2020, despite parcel deliveries increasing by more than a third, rumours emerged that its European and US parcel courier GLS could be sold off.

On Wednesday 8th September, the iconic UK postal service announced that they would be talking to unions regarding cuts to costs. They also stated their desire to replace „outdated working practices” such as the manual sorting of letters and having staff sign in by hand. In addition, the Royal Mail said they wished to get rid of their old letter sorting machines, which are no longer required given that they currently deal with 50% less letters than 16 years ago.

On the same day, the company declared that they would end the year with a „material loss” – even though the amount of parcel deliveries they handle has risen by well over 30%.

Rumours then quickly emerged that the Royal Mail could sell off GLS, which unlike itself, is currently profitable. Indeed, the division reportedly generated an operating profit of around £208m last year. It is said that Czech billionaire Daniel Kretinsky, who is currently the Royal Mail’s largest shareholder with a 13.1% stake, could use his influence to split GLS from the Royal Mail.

However, it appears there is a case for the Royal Mail to keep hold of GLS. Quoted in the Daily Standard, Russ Mould at investment platform AJ Bell said that GLS’ profitability could be a real asset for the Royal Mail.

“You could conceivably look to spin off GLS from Royal Mail (UK), but that would still leave the issue of who would want to own the latter and how you would value it. GLS’ profits and cash flow will also come in handy right now as support for the overall company, as management tries to further adapt Royal Mail (UK)’s cost base to an ongoing mix shift away from letters toward the fiercely-competitive parcels business.”