A new report produced by driver recruitment agency Driver Require concludes that the UK's driver shortage is no longer a crisis. It cites new ONS figures that show the country's driver pool has increased by 28,000. However, the agency also warns that “urgent and sustained concerted action is needed to address the poor employment conditions and the lack of adequate quality secure HGV parking facilities throughout the UK." 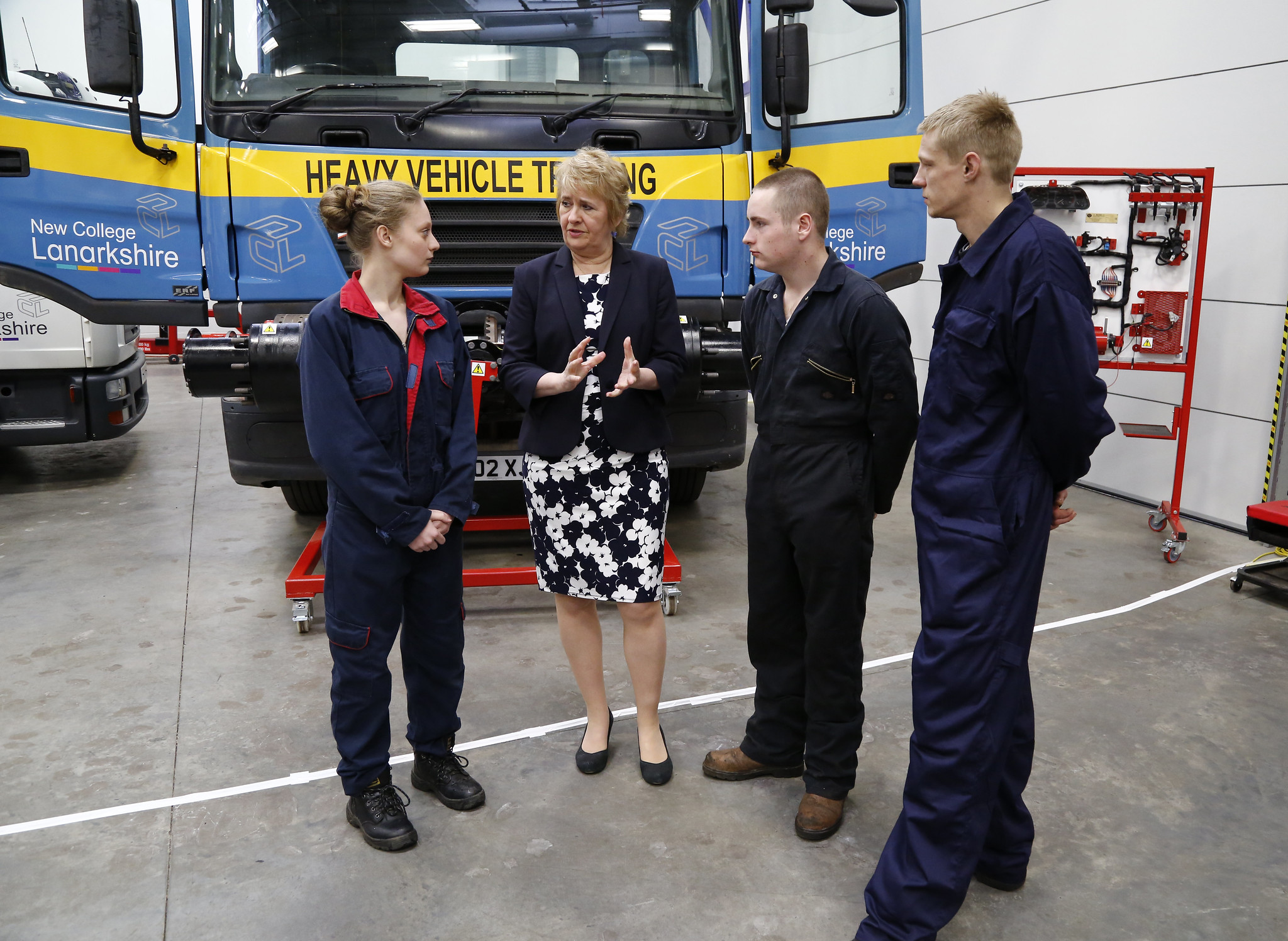 As described in Driver Require’s new bulletin on the driver shortage crisis, the latest ONS Quarterly Labour Force results for Q3 2021 show a 28,000 increase in the total number of HGV delivery drivers. This represents 40% of the Q2 70,000 compared to the pre-pandemic figure of 301,000.

The driver recruitment agency says most of the increase in driver numbers was in the over-45 age range, which it suspects was due to many of the 53,000 over-45s who left the sector in Q1 2021, returning for better wages and conditions. Moreover, Driver Require states that 5,000 HGV drivers joined the under 35-year-old workforce, which indicates that the increased testing capacity and throughput seems to be working.

However, it is also pointed out that the number of drivers aged between 35 and 45 dropped by around 4,000.

“We are therefore optimistic that we have reached a turning point in the UK’s HGV driver shortage crisis and that the shortage is moving to “severe” rather than “crisis” levels. The Government’s efforts to increase HGV testing capacity and throughput seem to be working and will continue to accelerate the numbers of new entrants to the sector over the coming months,” says Driver Require in the summary of its latest bulletin.

Despite this positive development, the document also warns that we are not “out of the woods” yet when it comes to the driver shortage:

“We remain convinced, however, that urgent and sustained concerted action is needed to address the poor employment conditions and the lack of adequate quality secure HGV parking facilities throughout the UK. Only this will prevent continued churn of HGV drivers out of the sector due to disillusionment with the poor-quality working environment.”

“We reckon the shortage has probably fallen by about 15,000. Much of that is to do with improved test performance and improved retention. And these things when you talk about the driver shortage, everything is estimates based on intelligence we get, hard numbers are very difficult.”

Interestingly, a significant amount of EU nationals have also helped to alleviate the UK’s driver shortage. According to the Driver Require document, 5,000 EU citizens were working as lorry drivers in the UK in Q3 2021. This represents over a fifth of the overall increase in the country’s HGV driver workforce. Driver Require presumes that many of these drivers are new to the profession and are under the age of 45.