At more than 1000 hp, Nikola presented the prototype of Tre to the European market. 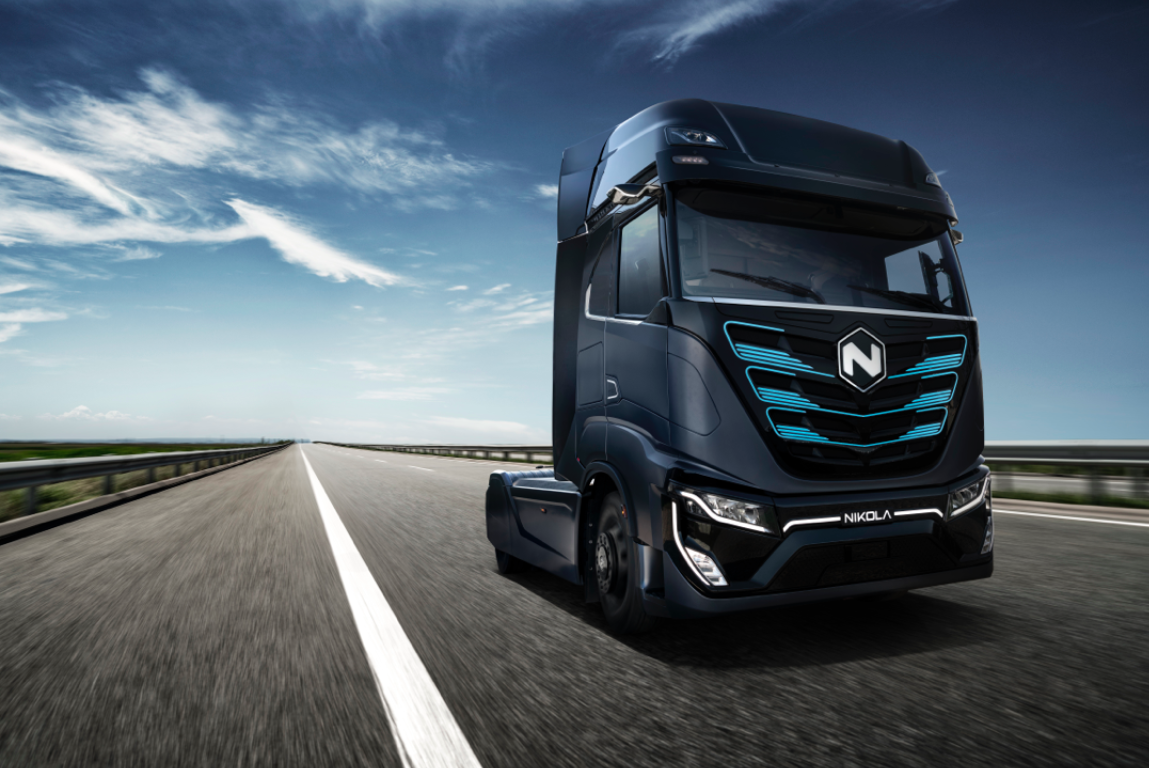 Iveco and the American start-up Nikola Motor Co. presented Nikola Tre yesterday in Turin. The electric tractor is already close to the production version and is based on the Iveco S-Way.

Less than 3 months ago, Iveco and the CNH group covering them invested a quarter-billion dollars in Nikola.

Only three months after signing the partnership agreement, we were able to provide this prototype, „said Trevor Milton, founder and CEO of Nikola during a truck presentation on Monday in Turin. 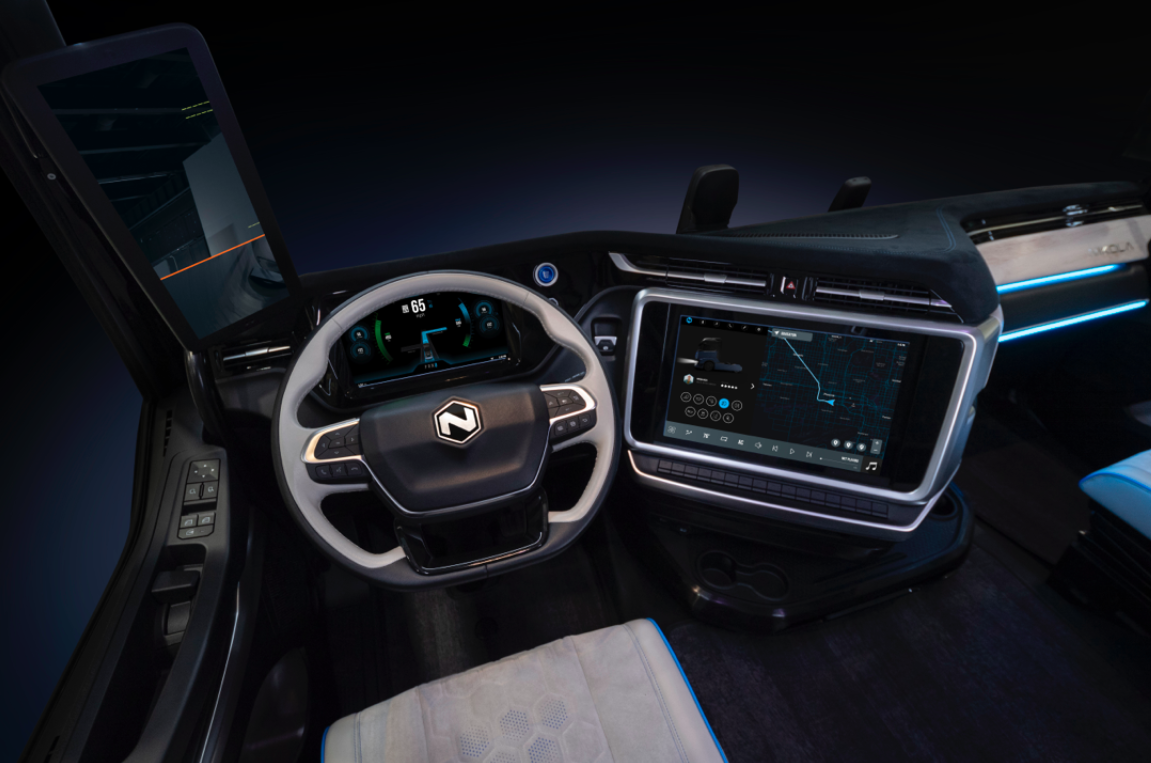 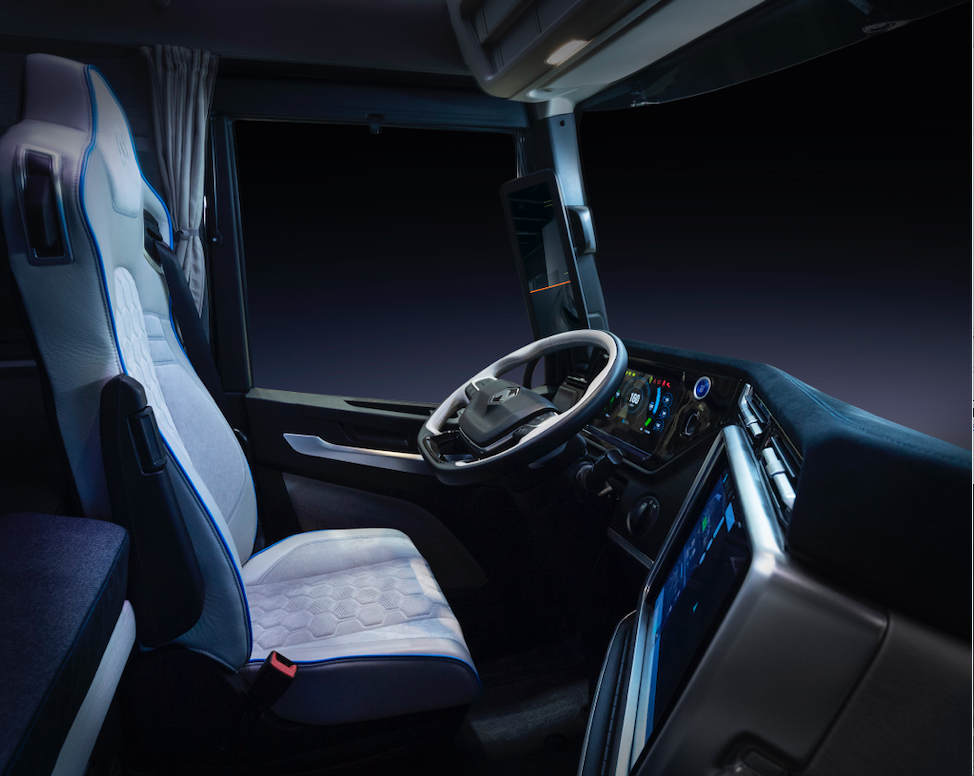 Nikola Tre will be produced both in a fully electric and in a hydrogen fuel cell version, allowing it a range up to 600 miles (966 km)

The electric motors used in Nikola will be installed directly on the rear axle, and their maximum power in the most powerful variant will be even 1020 HP.

Nikola Tre was based on Iveco S-Way. The prototype uses the cabin and a large part of the chassis of this truck.

The electric version will be ready to use in 2021, the hydrogen version in 2023.