Australia: 15,000 lorry drivers to strike for better wages on Friday

Unions are expecting 15,000 lorry drivers in Australia to go on strike this Friday for “fair and reasonable" wages. To add to the disruption, next Tuesday another protest involving truckers is planned against the COVID-19 restrictions and vaccine regulations in the country. 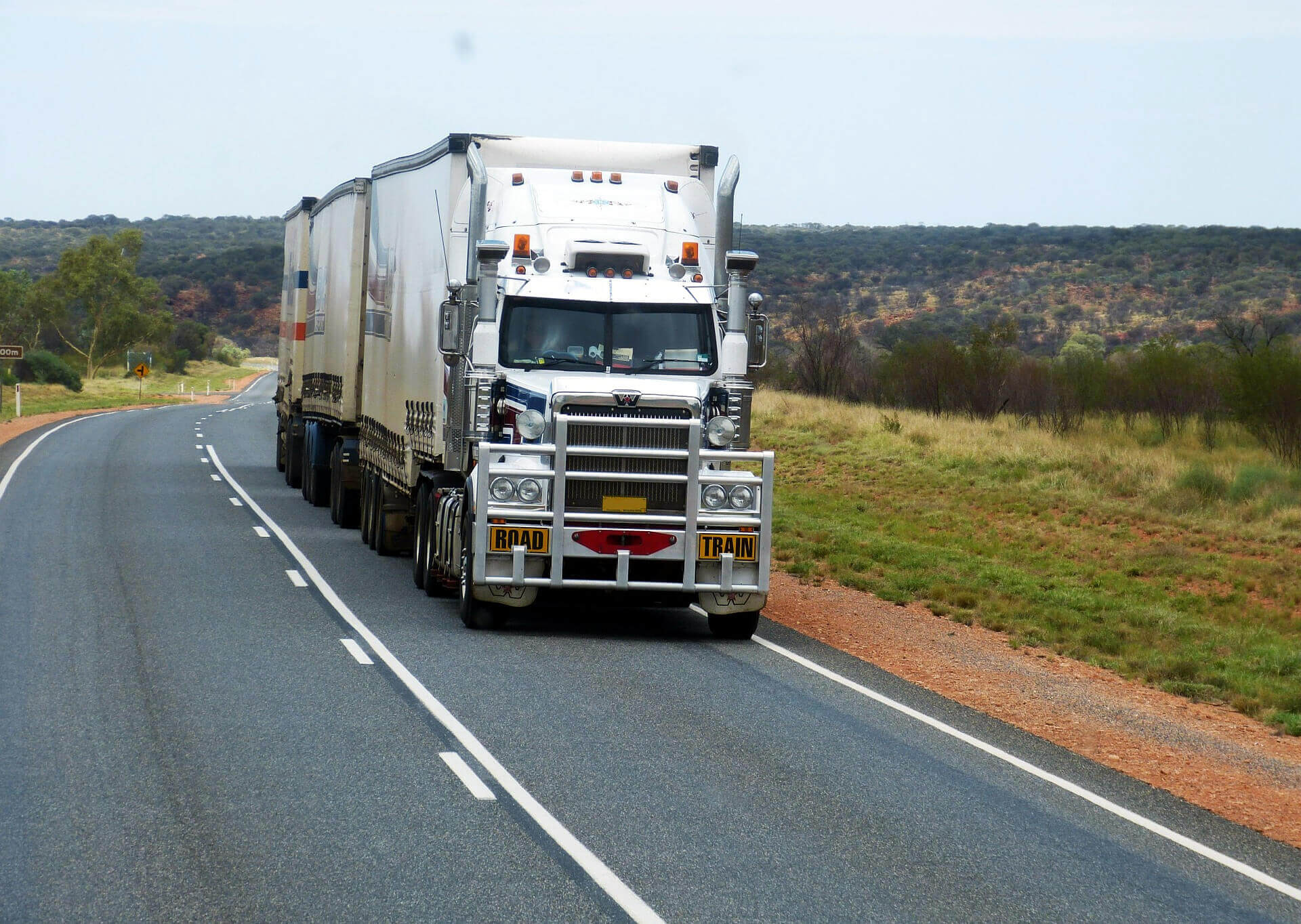 The Transport Workers Union (TWU) in Australia has announced a strike of 7,000 lorry drivers who work for transportation company Toll. The drivers are angry over the employer’s removal of overtime entitlements and the engagement of outside drivers on minimal pay.

Toll is one of Australia’s biggest transport operators and its customers include major retailers and healthcare firms, as well as the chemical, agribusiness and mining industries. Drivers will stop work for 24 hours in protest over new proposals, which would cut overtime pay and introduce new low contractor wages.

However, the issue is not limited to Toll, and as many as 15,000 truck drivers are expected to walk off the job, not just on Friday but in the coming weeks – potentially shutting down food and fuel supply chains, reports Business Insider Australia.

TWU national secretary Michael Kaine said workers were seeing off similar threats as many logistics companies, including StarTrack and FedEx, had sought to outsource contract work and undermine the job security of their workforces.

In addition, to the above, some Australian lorry drivers also plan to protest against their country’s COVID-19 restrictions which, in their opinion, unfairly jeopardise their livelihoods and put their safety at risk. This comes after Queensland / New South Wales (NSW) announced closing its borders to everyone except essential workers, and requiring that those workers be allowed to enter Queensland only when they have been vaccinated against COVID-19.

Enough is Enough. Freedom is coming back whether they like it or not. 🇦🇺✊🏼#IStandWithTruckies pic.twitter.com/CoNJGgKpCa

Drivers consider this step as an infringement of civil liberties and human rights.

Many lorry drivers are concerned about the vaccination, in particular their potential side-effects, and so, some drivers published a series of videos online threatening that logistics operations nationwide would be brought to a halt from next week.

Those involved in the protest launched a GoFundMe page to support drivers financially when they strike by “blocking every highway entering into every state at the same time” on August 31.

There is nonetheless no concrete data available about the number of drivers planning to take part in this protest. As a consequence, it is difficult to judge how much an effect it will actually have on supply chains.