Road tolls will go up in Austria next year, while the reduced rate for Euro VI trucks has also been scrapped. 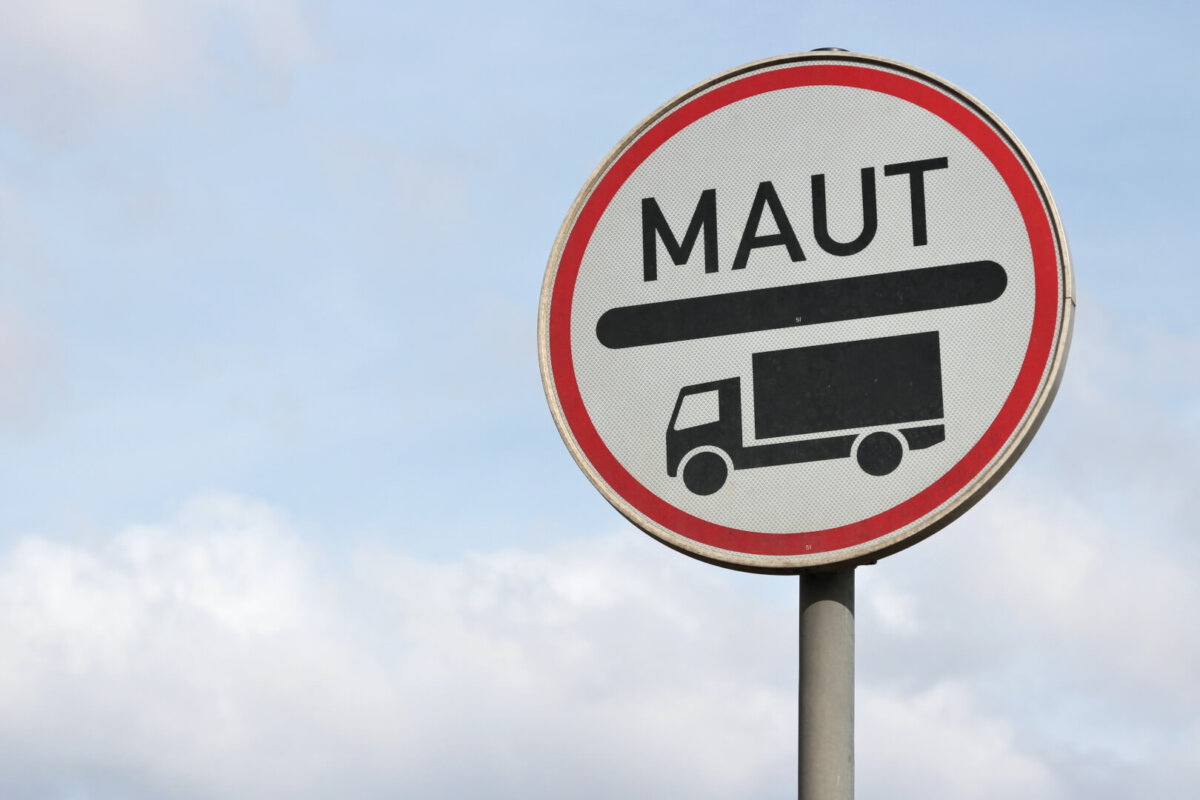 Due to the enormous rise in energy and fuel prices, as well as the inflation rate, which was 10.6% last month, Austria’s WKÖ Freight Transport Association demanded that the amount of the toll tariffs be published in good time.

“In economically precarious times like these, it is particularly important for transport companies to calculate with foresight,” says Markus Fischer, chairman of the Freight Transport Association of the Austrian Federal Economic Chamber (WKÖ).

On December 6th, the Federal Ministry for Climate Protection in Austria finally published the toll rates for 2023.

According to the information from the Central Association of Forwarding & Logistics (ZV), the infrastructure costs were valued using the consumer price index (CPI) of 2.8%. The toll bonus for EURO VI trucks has been scrapped.

The association has described the cancellation as a “penalty toll for environmentally friendly trucks” and criticized the measure:

“Instead of promoting investments in climate protection, they are sanctioned with a 4% penalty toll. This is completely incomprehensible, especially since there are still no alternatives to this most environmentally friendly type of vehicle on the market in heavy goods traffic,” said the President of Zentralverbandes, Alexander Friesz.